Moore & Co obtained $1.2m on behalf of the chef against the owner of M/Y 'Picnic' in federal court… 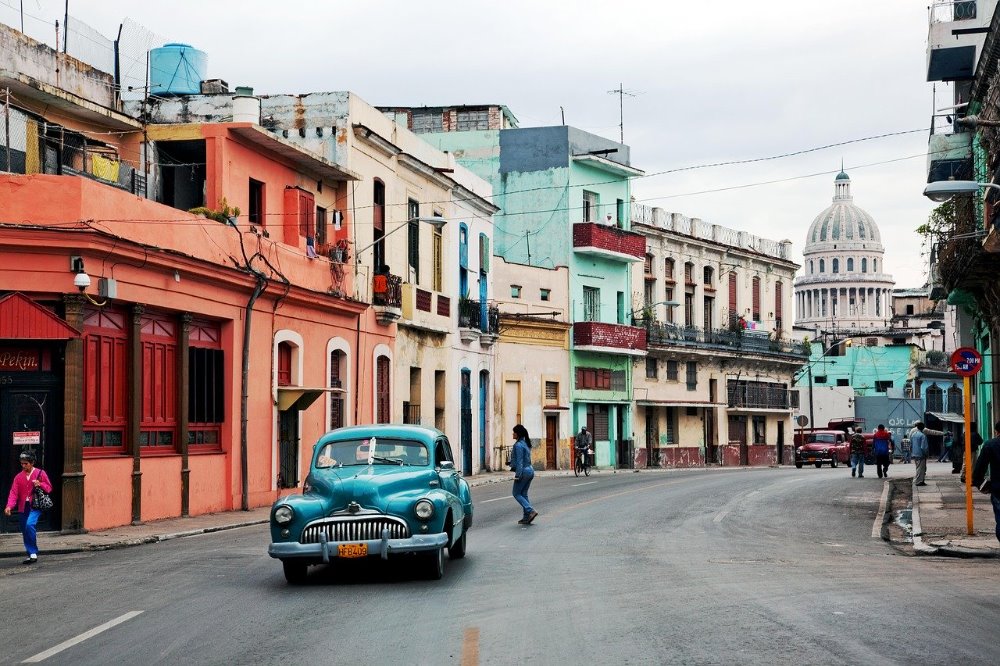 Moore & Co won $1.2 million in federal court against a yacht owner for failing to pay its crewmember’s claim for maintenance and cure. The yacht chef’s original claim was for only $4,000. However, after a three-day trial the court awarded the chef 300 times the amount of the original claim, citing the owner’s flagrant violation of his obligation to care for the sick crewmember. SuperyachtNews speaks with Clay Naughton, partner at Moore & Co, about the case, as well as considering the findings of fact and conclusions of law from the case itself. The defendant’s name has been changed to 'Smith' to protect their privacy.

“The Plaintiff John Smith brings this action against Defendant Balerno International, Ltd., (“Balerno”) to recover maintenance and cure under general maritime law. Balerno hired Smith in early 2017 to work as a chef aboard a private yacht for a two-and-a-half-month voyage through the Caribbean. During the trip, Smith suffered a strangulated hernia for which he received emergency surgery in Havana, Cuba. After his surgery, Balerona refused to pay maintenance and cure,” reads the court findings.

During the first half of the voyage in 2017, Smith worked without experiencing any symptoms from his hernia. Then, on April 25, 2017, Smith began to feel nauseous and dizzy. His symptoms worsened the next day, and he told Captain Gonzalez that he needed to see a doctor. On April 27, 2017, the Picnic docked in Varadero, Cuba, and Smith disembarked to visit a local doctor. The doctor diagnosed Smith with an umbilical hernia and advised Smith that he needed to go to the hospital for emergency surgery. The nearest hospital was in Havana, Cuba, about three hours away.

“When he returned to the ship, the captain agreed that he had to go to Havana, which was the only place that had the necessary treatment centre,” explains Naughton. “However, before the captain let him go to receive treatment, he made the plaintiff pay a fee of $1000 for what the captain deemed to be for his ‘internet abuse’. In other words, the captain thought the chef had used to much internet while on board. When the plaintiff arrived at the hospital, believing that the vessel would cover the costs, he was told that he would need to produce a $1000 cash guarantee before they would undergo surgery. However, the hospital had not heard from the vessel or the insurers and Smith was unable to pay because of the $1000 he had provided for supposed ‘internet abuse’. He was left to wait over night for the insurance to come through, but it never did.”

After failing to secure the $1000 guarantee, Smith learned that he could receive treatment free of charge at the public hospital because he was a Venezuelan citizen by dint of his parents being Venezuelan. However, the treatment provided at this institution was not the level of care that a visitor would ordinarily expect in Cuba. Smith testified that after the surgery he awoke “in hell”. There was no air-conditioning, there was blood on his bed and the medical staff smoked freely. Furthermore, the hospital did not have the medical mesh that would ordinarily be used to treat this form of hernia, leading to Smith requiring expensive corrective surgery after the initial ordeal. On 30 April 2017, Smith was discharged from hospital and told to stay in Cuba for the next three weeks to recover.

“After the surgery, Smith tried a number of times to contact the captain of the vessel to receive the insurance payment or payment for the surgery from the vessel, as well as asking for a number of basic items that he knew were on board,” continues Naughton. “On one occasion the captain told him to ‘leave him alone’ because it was his day off. A few other times the captain refused to see Smith. He wasn’t asking for a lot of money; it was a couple of thousand dollars to get better. After repeated attempts, the captain eventually met Smith and gave him a personal loan of $1000, with the expectation that the money would be paid back. As it turned out, the money actually belonged to the vessels expenses.”

On arriving back in the US, Smith continued to seek a solution through the insurer, providing detailed medical expenses and various other expenses for his convalescence. The insurers later informed him that he would not be receiving payment for maintenance and cure. Furthermore, the captain requested the repayment of the $1000 ‘personal loan’ and an additional $870 dollars for internet abuses. The refusal to pay Smith, the court documents state, was based on the belief that Smith’s hernia was a pre-existing condition and that he had used the voyage to gain free medical care in Cuba. This notion was resoundingly disproved through the courts.

On 9 November 2017, Smith filed a lawsuit, alleging on count in admiralty for failure to pay maintenance and cure. “The court, in essence, found that the captain and owner had been unnecessarily cruel throughout the ordeal, which lead to us winning $1.2million, as opposed to the $4000 that had originally been requested,” explains Naughton. “The defendants argument rested on two points. Firstly, that Smith had abused the internet on board and secondly that he had a pre-existing ailment. The second was disproved and the first was dismissed as being an absurd reason to not pay maintenance and cure.”

“This law is taken seriously by the courts,” concludes Naughton. “Crew are protected. Owners and captains should be aware of this. The penalties are severe.”

While the above is only a brief summary of the whole ordeal that Smith suffered, with the court documents highlighting far more bitterness, malice and deceit, it should nonetheless stand a lesson for crew to understand their rights, and a warning to those who would seek to undermine those rights.

Don’t bite the hand that feeds you

How can the superyacht industry aid the mental wellbeing of crew?