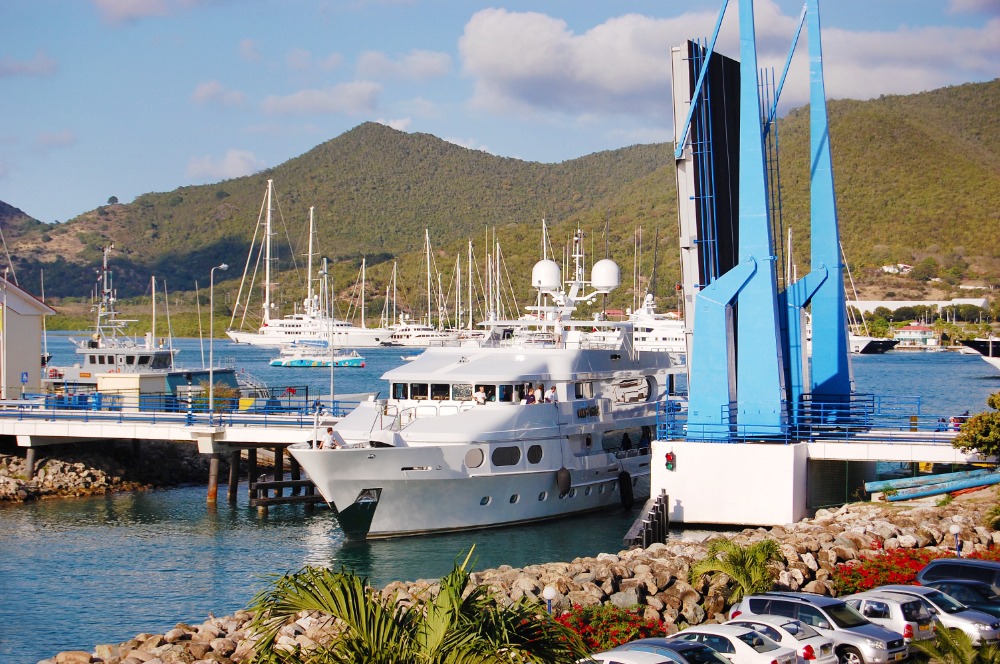 The 43m Royal Denship Baca has collided with the bridge entrance on the Caribbean island of St Maarten. A video circulating online shows the vessel’s starboard side making contact with the bridge, causing damage to the control booth and making the yacht heel on its port side. No injuries were reported to those on shore and on the video, crew can be seen continuing to operate the yacht after the incident.

Yet another yacht slamming into the control room of the Simpson Bay bridge at #sxm #yacht #fail pic.twitter.com/6lQfuHMkee

While the cause of the collision is unclear, it seems that windy weather conditions were partly to blame. Simpson Bay Lagoon Authority (SLAC) released a statement saying that the booth incurred "severe structural damage" and "wires leading to the operations consoles" were also damaged after the event. The crash happened at 5 pm local time and the bridge was fully operational by 8:30 am the next day.

Similar incidents have occurred in the past. In 2019, 86m Ecstasea hit the bridge resulting in damage to the exterior of the yacht. Additionally, 24th February 2021, 77m motoyacht Go crashed into the dock in Simpson Bay, when attempting to exit, due to a computer malfunction causing Go to lose control of its steering.