SuperyachtNews.com - Fleet - 'Yacht Designer' - Anyone who can draw? 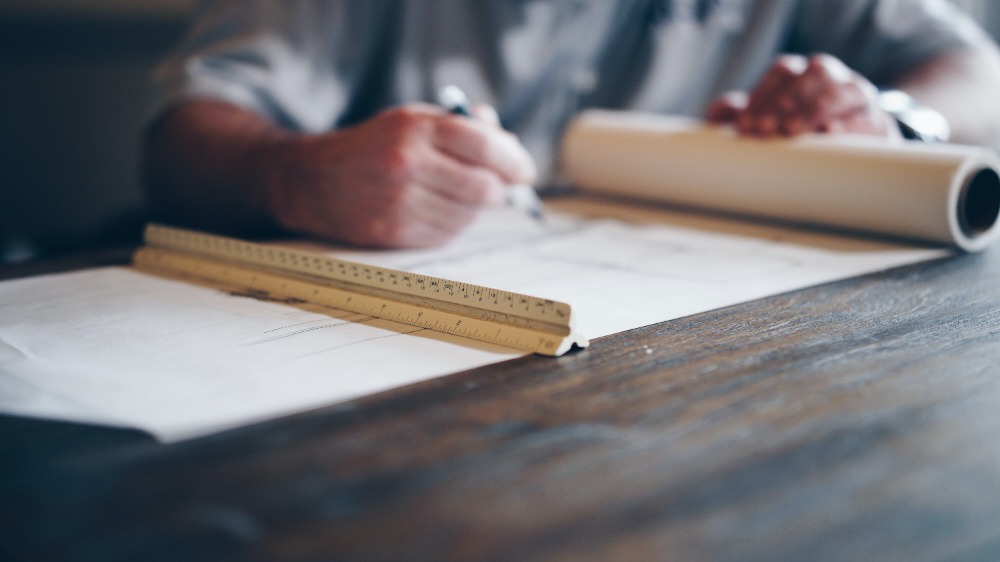 There are quite a few paths that one can take to become a superyacht designer. In the UK you can go to Southampton Solent university and study Naval Architecture, and then go on to a masters degree in Superyacht Design. In Milan, you can also do a masters degree in yacht design at the ISAD design school. The course is taught in both Italian and English and also features guest speakers such as Mario Pedol - the designer of 180 metre Azzam. There is also the option to bypass the academic route and apply as an apprentice at most major superyacht shipyards in Europe.

Proper accreditation of skilled individuals is vital to the new build process and ensures that the best people are picked for jobs and projects based on the merit they have earned rather than less significant variables. It’s not to say that yacht designers of the highest ilk should go out of their way to complete an unnecessary academic course just to get a certain title, but there does need to be a way for people to distinguish the high brow from the rookies. A year-long postgraduate degree is a great way to learn the foundations and understand the various nuances surrounding naval architecture and yacht design. However, accreditation for a discipline which demands excellence as the minimum standard shouldn’t stop at a university level; experience, past projects, and reputation should also be considered and acknowledged.

Jim Sluijter, lead exterior designer at Lürssen, spoke at length about the topic when discussing his concept ‘Alice’, “So this is me talking as a designer and not so much as someone from Lürssen, but I've been thinking about yacht design in general, and, should yacht design be more like architecture, where you can actually become an approved yacht designer and not just anyone who can draw something? But should there be like an independent label that you can get, that proves you have a certain amount of knowledge or experience or education that means only then you're allowed to call yourself a yacht designer?”

In the EEA the title of architect is protected by law, and can only be used by individuals who have completed all three phases of qualification and have registered with the ARB. According to the RIBA (The Royal Institute of British Architects) this is to make sure the public are always dealing with a properly qualified architect. The typical route towards qualifying as an architect involves five years of university and two years of practical experience which is also examined and assessed. Surely, if the general public are entitled to having the peace of mind that an architect is truly worthy of their title, then UHNWIs who are looking to buy a superyacht should also be entitled to that same luxury?

Grassroots change to the educational pathway of superyacht designers would not only ensure that the vessels themselves were improved, but it would also make the outside perception of the industry appear more mature. As Sluijter points out, “ I think the difficulty is that, yes, there are people who learn on the job and there's people who do have the education, but they don't use it. So I think that is why it is difficult because it is not like architecture. There is no level one or level two in the yacht design world.” Combining practical and academic experience is vital to a base level standard of qualification.

Proper accreditation would also mean that the media have less of an excuse to tarnish yacht designers with the same brush. There are plenty of inconceivable concepts in the news cycle, and they are used as clickbait to invoke a reaction and increase engagement. This often means that genuinely well thought out concepts by established yacht designers are reported on in the same way, and can even be drowned out by apprentice designers working in studios which aren’t specific to the superyacht industry. As Sluijter suggests, “Maybe there could be a solution to this by saying, ‘OK, this is a concept, and it's done by someone who has this level of yacht design, so it's credible. It means that he/she has a certain knowledge about everything that has to go into that design.”

Sluijter also shared a handy trick for sifting through the chaotic concept yacht news cycle. “So I think the first thing I do when I see a concept, is I look at what I can see on the deck. Do I see furniture on the deck or are the decks empty? When the decks are empty and it's published as a rendering, for me, that means it's just a styling exercise. It's just someone who wants to draw a profile and do an exterior. And that said, well, if you see that they put furniture on the deck, then they've also thought about the layout and that is already a step further.”

It would be a difficult and costly transition to enforce proper accreditation, but with individuals as adroit at yacht design as Sluijter calling for more accreditation, should the industry not take heed and protect such a fundamental discipline? The adverse effects of poor yacht design are being called out in a more public fashion by outspoken individuals such as Margarita Amam, of IMS GMBH. Sluijter also revealed how misconceptual concepts are damaging to businesses in a recent interview with SuperyachtNews. This topic of conversation can also be found in our video library which features conversations from key stakeholders in London, Monaco, Viareggio, and Amsterdam.