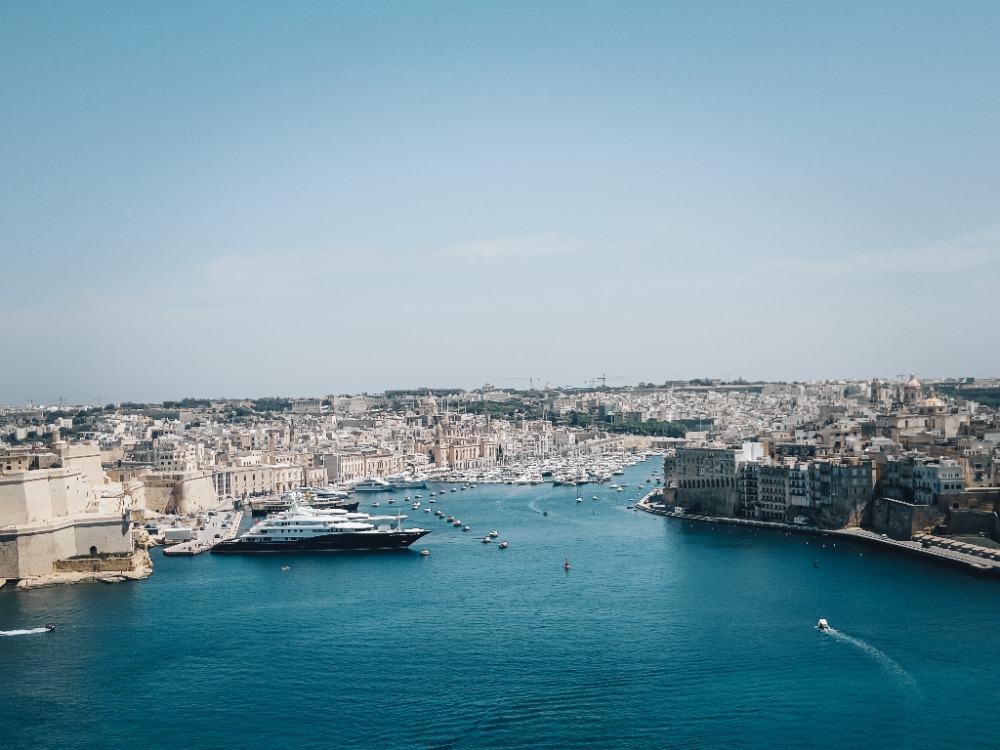 According to an article by Malta Today, the Maltese government have introduced new measures to prevent brokers from selling subsidised fuel to superyachts. The new amendment, which is titled, ‘The Quality of Fuels Regulations 2022’, states that anyone who is caught illegally distributing diesel could be fined up to €69,800 and could be faced with having their fuel distributors licence suspended.

According to the national paper, experts in the finance ministry had estimated that  “A couple of millions of euros” in subsidies have been absorbed by opportunistic yachts in the last couple of months. Malta is a particularly popular spot in the Mediterranean for superyachts looking to fill their tanks, but government officials understandably became worried about how this could be perceived by locals given the current fuel crisis.

The market rate that superyachts should be paying for fuel in Malta is €1.70 plus tax per litre for AGO. There does exist a subsidy in Malta for smaller local recreational vessels which is closer to €1.25 plus tax - this is the subsidy that some fuel brokers were allegedly incorrectly applying to larger vessels.

Considering some of the largest superyachts to have visited Malta in recent months can hold as much as 400,000 litres of fuel, it's easy to see how a potential 36 per cent price reduction might have attracted Captains, Yacht Managers and owners to the island. The amendment comes just as the Ministry of Finance in Malta were told to find €200 million in savings to protect local consumers and industries.

One anonymous source in Malta who spoke to SuperyachtNews said, “It’s a matter of a couple of rogue traders using incorrect pricing. It’s not the first time something like that has happened. But it's a bit of a storm in a teacup at the moment. As far as I’m concerned there is a couple of large yachts which were basically fuelled up at the incorrect price availing of the subsidy when they shouldn’t have.”