Actually, Below Deck isn’t the problem

Below Deck has been chastised by some stakeholders, but is the hit TV show being used as a scapegoat? 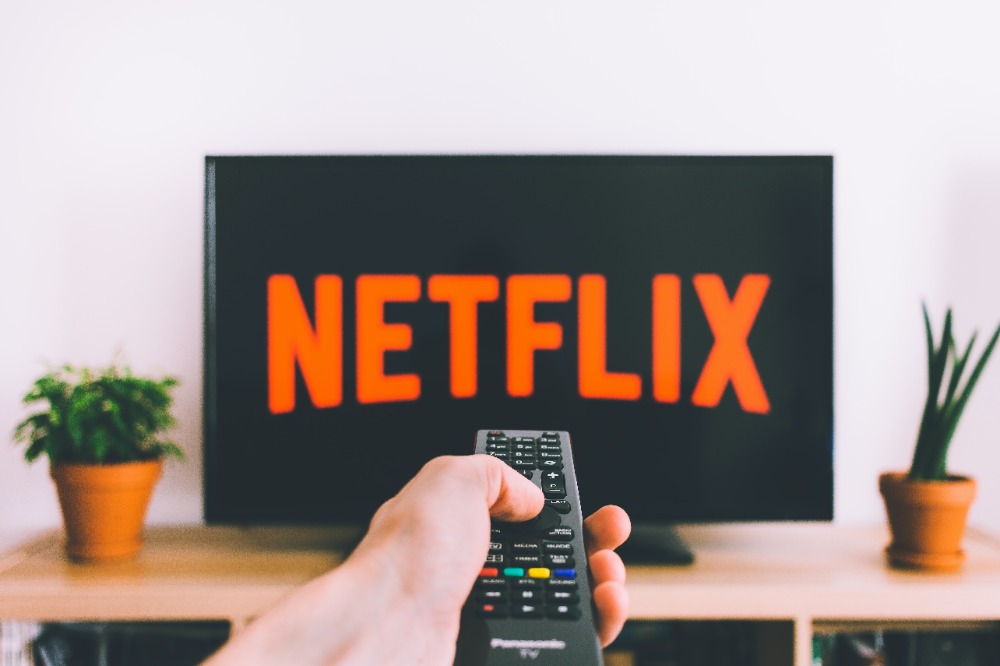 I haven’t even watched Below Deck if I’m being completely honest. I got about five minutes in to the first episode, cringed profusely, and then closed my laptop. Even though the subject of the show is something I’m passionate about, I’ve never been able to get into reality TV shows. Nevertheless, I’ve always felt like I should try and get through it. After all, it is without a shadow of a doubt, the most popular and successful insight into the world of yachting across any media platform that has ever existed, and I’m a ‘superyacht journalist’ for crying out loud. If anything, it would save me from having to deal with the look of shock and disgust I get whenever I tell any non-yachtie person I meet at a party that I haven’t watched it.

But then again everyone in the industry that I’ve spoken to about it has scoffed, ‘That’s not what its really like’, and, ‘Cor yeah right, it’s a reality TV show, they play up for the camera to get views.’ Amongst the nucleus of the industry it’s worn as a kind of badge of honour to strut around and say you know all the ins and outs of the industry so you have no need to watch a commercialised, sensationalistic reflection of your career or vocation. I myself was very much a culprit of this form of superyacht snobbery. But that changed just last week.

Cor De Rover, founder of Cor De Rover designs since 1997, has been designing superyachts for over three decades. He was at The Superyacht Forum in Amsterdam last week discussing Project PHI, the latest project from Royal Huisman, which has been applauded for its design and functionality. While explaining the shadow vessel, which carries all the tenders and toys, thus reducing the amount of technical space on the mothership, De Rover stated, “I actually never realised how much of a pain it is to try and clean a tender on a boat. I got that from watching Below Deck.”

At best this is a clear example of poor communication between the people who work on superyachts and the people who design and build them, at worst it shows that the voices of these individuals are frequently being ignored. After he said it I was somewhat shocked at the lack of reaction from the audience. A highly reputable and respected designer has just admitted that he took inspiration from a reality TV show. That’s like an engineer from Formula One saying he understood how driving works after watching Fast and Furious.

Indeed, this wasn’t the only time that Below Deck was mentioned at the forum. A recruiter also blamed the show for giving the public a warped sense of what the industry is really like. Liam Dobbin from Wilsonhalligan said, “This TV show is a lot of the younger generations first impression of the industry and that is not good. Below Deck is not doing our industry any favours. Young people coming through the ranks just see yachting as a way to live a great life like a reality star, which of course they can, but they aren’t being exposed to the full spectrum of career opportunities.”

I have no doubt that the show has increased the number of students, young adults, and backpackers looking for a job in the industry, but maybe the lack of rigorous recruitment is the real problem here. The fact that this industry has seldom been able to prove that it can provide a professional environment to nurture a lifelong career is probably what is most concerning. I think that what’s essentially happened is that a TV crew has come along and successfully held up a mirror, showing the industry for what it is, and stakeholders don’t like it.

Also, if I may point out, kudos to them for following a female captain for seven out of the eight seasons. Considering women make up about two percent of captains in the industry I doubt anyone else has done a better job of inspiring young women to work in the yachting industry. It definitely helps the gender imbalance in the industry to have a role model like Captain Sandy Yawn on a popular light-hearted bit of evening entertainment. Considering some of the horrific stories about the treatment of women in the industry that journalists like myself are trying to shine a light on, stakeholders should be praying Below Deck gets renewed for more seasons.

That being said, this is just my opinion after all and I still haven’t even been able to stomach an entire episode, yet I’m sure it has created a bit of animosity and caused a few headaches between marketers and recruiters. Personally, I think it’s a good thing that the superyacht industry is being put on the global stage and being presented to ‘the real world’. I don’t think the industry was ready for it, but that’s just because there are certain sectors still crawling out of its wild west origins. If anything, it’s a reality check, and I think that’s much needed. Reality TV seldom mirrors reality, but that does not mean that lessons, for good or ill, can’t be learned from such a device. Perhaps I’ll give it a whirl and put it on this evening, if a designer who has worked in the industry for 30 plus years can learn something from it then maybe a journalist can too.

Superyacht 2030: How much energy can we save?