US billionaire wealth bounces back

The resilience of US billionaire wealth bodes well for the superyacht market, but not necessarily all sectors… 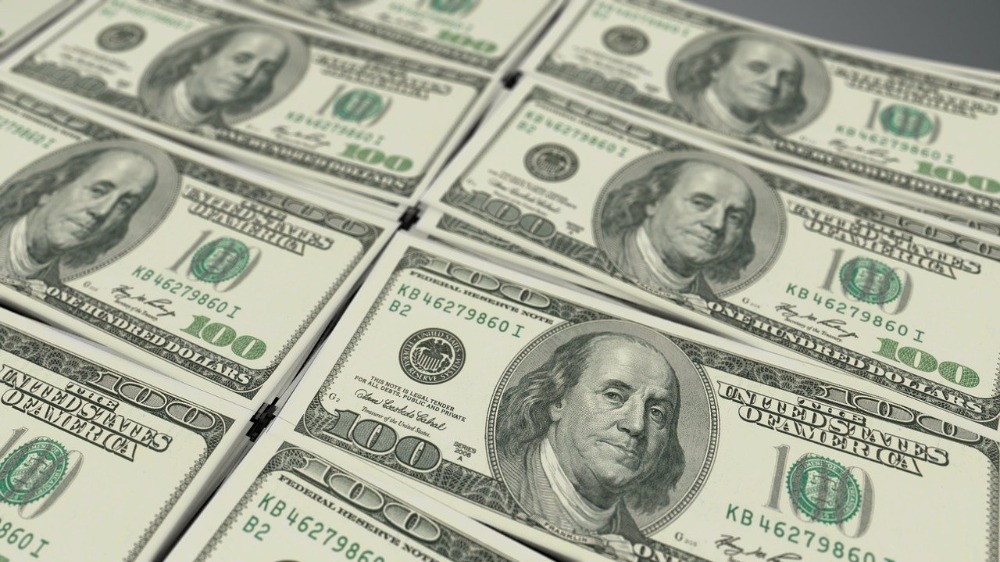 In Forbes’ 34th annual list of global billionaires – which was released on 18 March rather than its usual slot in February to account for coronavirus – it recorded a small decline in the total number of billionaires globally, with the figure falling from 2153 in 2019, to 2095 in 2020 at the time of the report. The total combined wealth of the world’s billionaires declined from $8.7 trillion (2019) to $8 trillion (2020). During this same period, US billionaire numbers increased from 607 to 614, with cumulative wealth dropping from $3.1 trillion to $2.9 trillion in 2020. However, according to the Billionaire Bonanza 2020 study conducted by the Institute for Policy Studies and published on April 23, by 10 April, only 23 days after the publication of the Forbes report, US billionaires had seen their cumulative wealth increase to $3.2 trillion, surpassing the pre-coronavirus figures.

With US buyers having dominated the superyacht market in recent years, the news that billionaire wealth has rebounded in the US does, at least on the surface, bode well for the superyacht market. That being said, it is important to be aware of the sectors of the market that this elite class of wealthy individuals operates within and how this differs from the market’s most profligate sectors.

While the crudest of distinctions hold that a superyacht is any luxury yacht over 30m in length, the projects at the lower end of the spectrum are as distinct from large custom superyachts as they are from small pleasure vessels. The resilience of US billionaires’ financial position says little about the resilience of the smaller superyacht size sectors. Indeed, that US billionaire buying power has rebounded so effectively has absolutely no bearing on the majority of UHNW classes, whose portfolios and stock positions are neither as diverse nor as strong.

In the aftermath of the global financial crisis in 2008 it was the 30-45m sector of the market that was most dramatically affected by the financial downturn. Figure one, produced by The Superyacht Agency, shows that between 2006-2008 the 30-45m had an average growth rate of 8 per cent year on year, the highest of the four market sectors highlighted. However, in the years following the financial crisis the yearly percentage growth of the fleet has dipped dramatically, averaging just 2.6 per cent since 2014.

In contrast the 60m-plus market, which one might refer to as the ‘billionaire’s market’, has continued to grow at an average of 5.2 per cent since 2014. It should be noted that the period from 2009-2013 has not been referenced because the delivery figures for this period are artificially high due to the delays caused by the 2008 crisis. Nevertheless, while the 30-45m and 45-60m sectors declined in the years immediately following 2008, the 60m-plus market boomed.

That US billionaire wealth has swelled throughout the COVID-19 bodes well for the 60m-plus market, where these individuals are the most frequent buyers. It does not, unfortunately, necessarily bode well for the market’s other sectors.

Turkish new-build market: is a period of consolidation inevitable?

Preparing for hurricane season during a lockdown

It’s all about timing