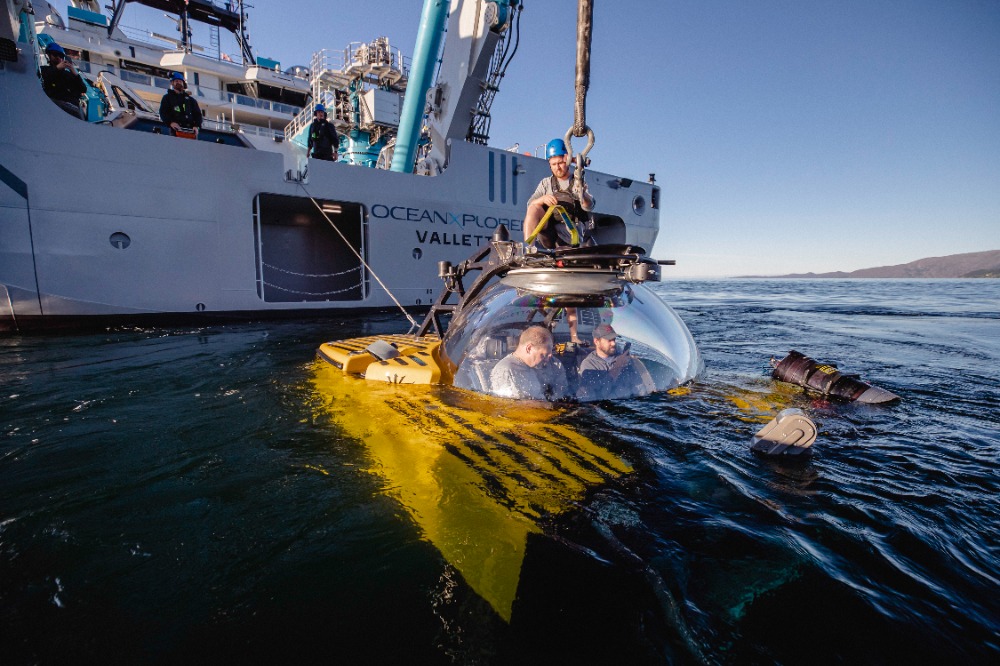 The announcement was first made public on December 11th during an event at the Los Angeles Museum of Natural History marking the 10-year anniversary of Cameron’s DEEPSEA CHALLENGE expedition, and dive with his DEEPSEA CHALLENGER submersible to the Challenger Deep in the Mariana Trench, the deepest place on the planet.

"At Triton, we create innovative technology and machines intended to push past existing boundaries and inspire the next generation of ocean advocates. Ray and Jim bring additional business acumen and discipline to the company, creative ideas and unique opportunities that will amplify and expand on the important work we have accomplished so far. I couldn’t be more excited to partner with two individuals with demonstrable passion and integrity and with a deep commitment to ocean innovation and exploration that will make Triton’s next chapter the most interesting of them all.” 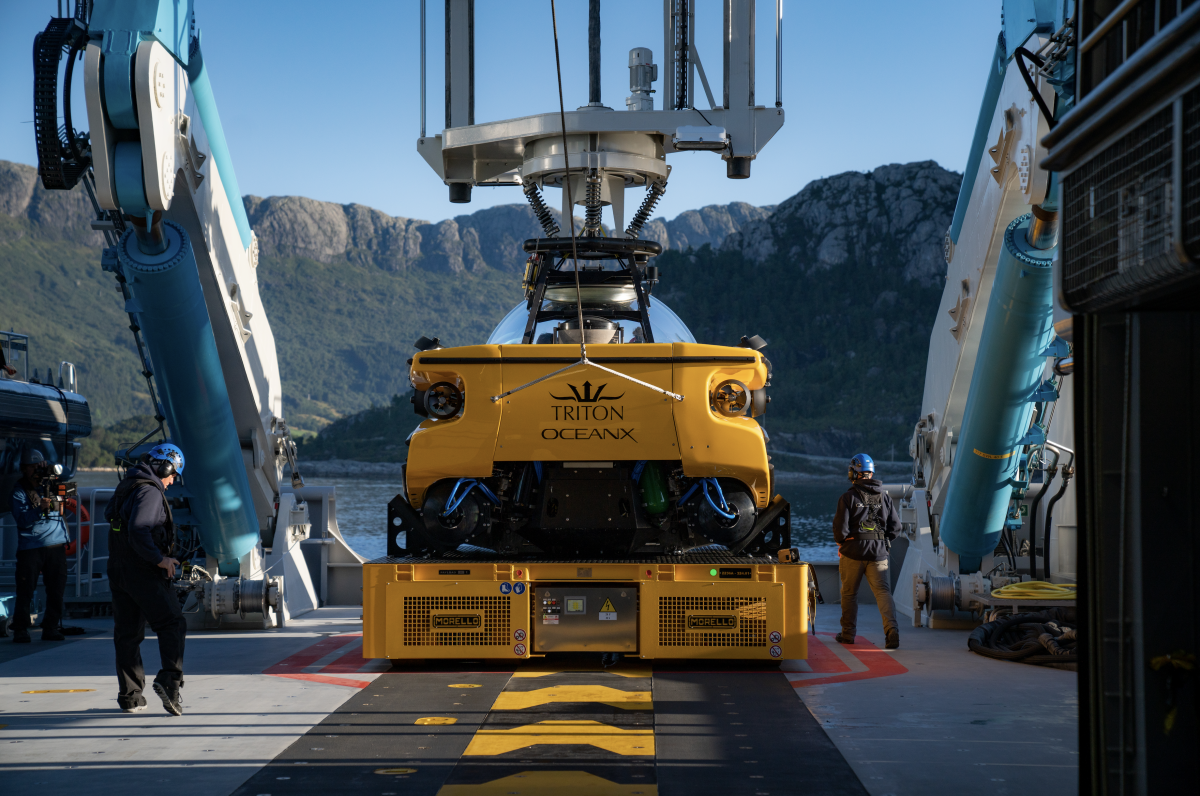 Along with his son Mark, Dalio is the co-founder of OceanX, a philanthropic initiative that supports scientists to explore the ocean and bring it to the world through captivating media. The organization’s new one-of-a-kind marine science and media vessel, the OceanXplorer, is equipped with a pair of Triton 3300/3 MKII submersibles which have been instrumental in a number of ambitious expeditions and award-winning media productions, including BBC’s Blue Planet II and in the upcoming National Geographic/Disney series OceanXplorers (WT), which is executive produced by James Cameron.

Concludes Dalio: “I’m thrilled to partner with the Triton team because my long relationship with them has convinced me that they are the best and most cutting-edge builders of non-military subs in the world. These subs are singular in the industry and are easily outfitted with advanced scientific and media equipment to bring important discoveries back to everyone.” 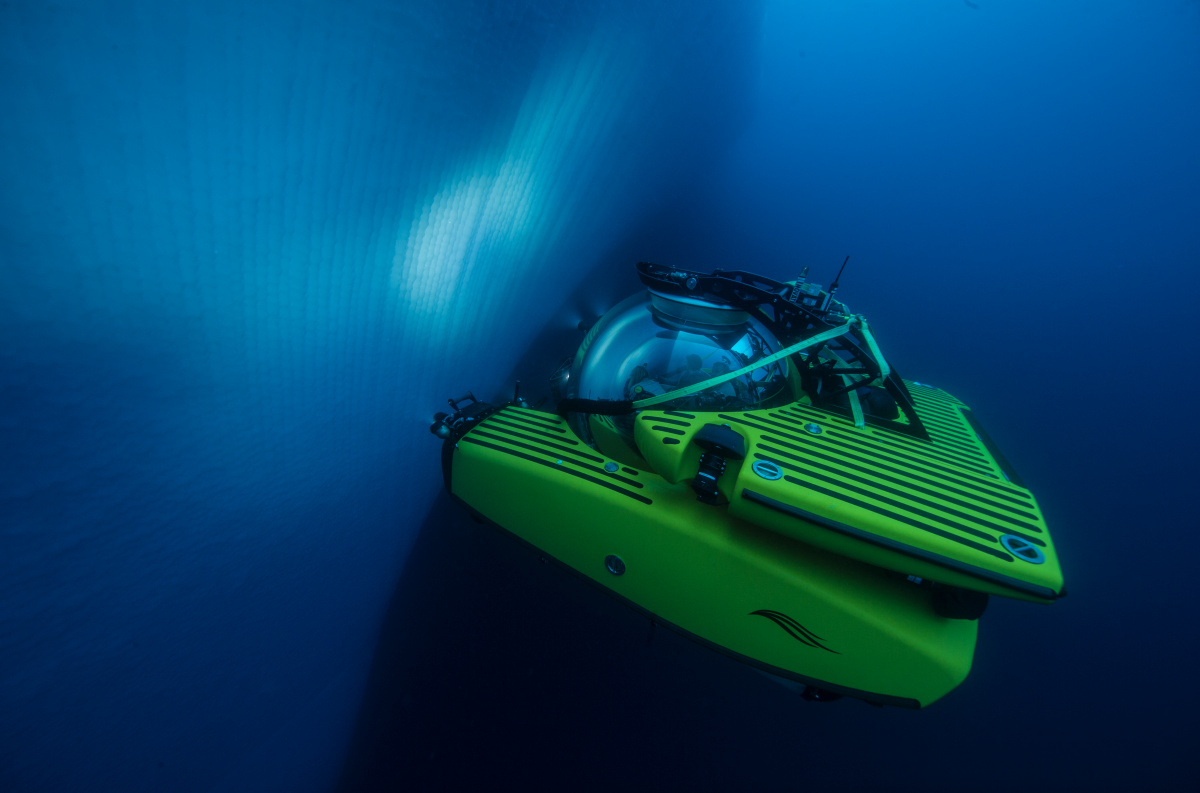 Cameron is a passionate underwater explorer, experienced submersible pilot and longtime marine tech innovator credited with developing unprecedented deep ocean exploration vehicles, lighting and 3D camera equipment. Along with his historic dive in the DEEPSEA CHALLENGER, a unique marine vehicle he co-designed and co-engineered, he’s made more than 75 deep submersible dives and visited the wreck of the Titanic 33 times, fostering a definitive understanding of the forensics of the Titanic’s sinking.

Cameron has structured and led eight deep ocean expeditions. He's a National Geographic Explorer at Large, and recipient of its most prestigious award, the Hubbard Medal, as well as the Explorer’s Club medal for Explorer of the Year. Having explored some of the most remote and challenging underwater locations around the globe, Cameron says it’s the human element of being in a submersible that is paramount to facilitating a true understanding of our oceans.

Concludes Cameron, “We’re entering an exciting new age of technically-enabled ocean exploration reliant on a new suite of marine vehicles, advanced imaging systems and other tech that will propel ocean science. More than 80% of our oceans are unexplored. There are mysteries to solve, new discoveries to make and critical knowledge to acquire.”

The Superyacht Forum Live - Pacific Tour wraps up in style