KYC and proof of funds checks are not infallible; stakeholders must trust their instincts and act accordingly… 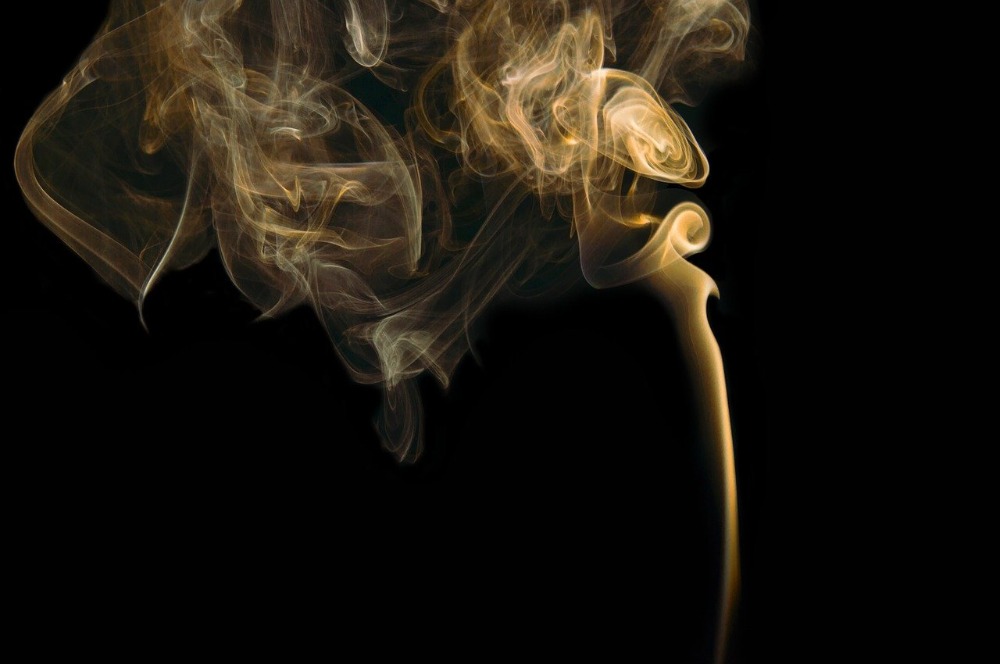 The superyacht industry suffers from a negative perception problem. Regardless of the fact that only a minute portion of superyachts are owned through miss gotten funds or nefarious means, large superyachts have become the poster children for the very worst of the world’s ultra-wealthy contingent. This is not, however, the fault of the industry itself. Even with advanced Know Your Client (KYC) systems and increasingly rigorous proof of funds checks, these processes are not infallible and industry stakeholders must, at times, trust their instincts and be willing to say no for the betterment of the industry at large.

“If you look down the list of superyacht owners, you can see clearly that there are lots of legitimate industrialists and entrepreneurs that have a clear source of funds,” comments an industry source who wished to remain anonymous. “However, that is not going to be the case for everyone and that is an issue. Stakeholders must be incredibly careful about who they choose to do business with. KYC and money laundering checks are now standard practice. If we aren’t satisfied, we won’t work  with a potential owner and, sometimes, even if we are initially satisfied, but something subsequently doesn’t smell right, then we stop working with them .”

According to the industry source, the market tends to lean heavily on the legal fraternity because they are the first port of call. However, lawyers can get it wrong and not all firms in all jurisdictions necessarily apply the same level of rigour in their financial investigations.

One of the most famous examples in recent years was the seizure and sale of 65m Galactica Star in 2018. It was revealed in The Panama Papers that the ultimate beneficial owner (UBO) Kolawole Aluko, a Nigerian energy magnate, was guilty of purchasing the vessel using misdirected profits from the sale of oil in Nigeria. Aluko was one of four defendants linked to a former Nigerian petroleum minister, Diezani Alison-Madueke, who was accused of owing the Nigerian government nearly $1.8 billion in unpaid fees from significant oil deals.

This is not the kind of individual or news story that the superyacht industry wants to be associated with. However, in the case of Galactica Star, it is unfathomable that the purchase and build of such a vessel would not have included countless lawyers and stakeholders all applying their own proof of funds checks and it goes to show that the system can be, by a determined individual, fooled.

“In the case of Galactica Star there would have been lawyers acting for Aluko and there would have been lawyers acting for the builder. People get sucked into a false sense of security; they believe that just because someone has passed the various checks that they must be legitimate, this is not sufficient,” continues the source. “You have to do your own checks and see if the individual or business in question passes the sniff test. If it doesn’t smell right, it probably isn’t even if they technically can tick all the KYC boxes.”

There are a number of issues at play here. Firstly, one can call into question the veracity of the checks themselves, which will vary from business to business. Secondly, one must be accepting of the fact that individuals with extreme misappropriated wealth will spend huge sums of money ensuring that they are able to pass such checks. Furthermore, it is largely accepted that the authorities tasked with catching these perpetrators are overwhelmed, underfunded and playing catch up to the criminals. Lastly, one might question the desire on the part of less scrupulous parties to ensure that these individuals don’t enter the market.

“If you have someone who was got $100m through nefarious means, they are going to make sure they tick all the boxes and that is exactly what they do. What’s the difference between someone who steals £20 and buys a pack of cigarettes and the person who steals $20m and buys a yacht? The difference is that one is a scally in normal clothes and the other is a scally that wears a Savile Row suit. These people exist in yachting, but the problem goes beyond their mere existence. Superyachts, as a result, have become the lightning rods for greed and white-collar criminality and this negatively impacts the market’s ability to grow,” comments the source.

In recent years, various industry stakeholders and commentators have been quick to point the finger at various forms of media that paint the superyacht industry in a negative light. One of the more commonly used complaints is that villains are often portrayed on superyachts in films and on television. This complaint, however, is a lazy one. The issues with the superyacht market’s public perception, while perhaps perpetuated by various forms of media, stem from the fact that nefarious individuals are still very able to enter the market, whether in a new build or second-hand capacity. Rather than blaming the media, the market as a whole needs to work harder to make the superyachting lifestyle a less comfortable place for nefarious individuals. If something doesn’t smell right, it probably isn’t.