SuperyachtNews.com - Business - The problem with ESG

The problem with ESG 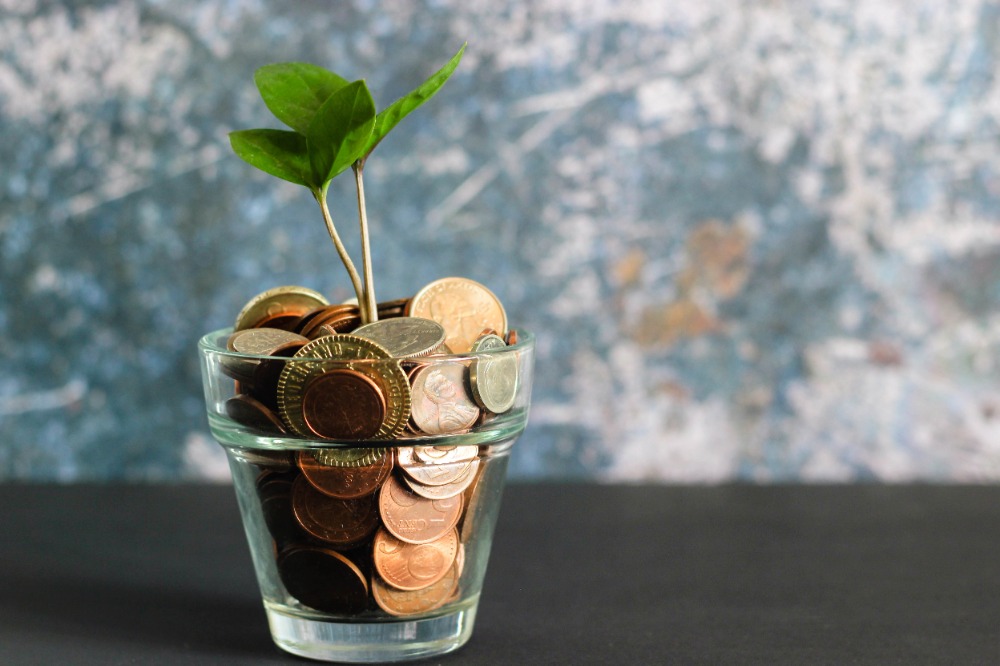 One could argue that the ‘go woke or go broke’ mantra doesn’t really apply to the superyacht industry. Some of the most successful individuals in the industry that I’ve met would have absolutely no problem with me describing them as being ‘unwoke’, to the extent that they are practically in a deep trance-like sleep, hibernating almost, tucked away in a little cave that is completely secluded from liberal progression of the outside world. However, it doesn’t preclude those key decision makers from recognising that they need to show the market, and indeed their investors, that they are part of the solution when it comes to sustainable and ethical business practices. Hence all those lovely promotional videos and posts we see on our social media pages that feature scenes of wind farms, solar panels and smiling trade workers posing with their thumbs up.

That kind of PR and advertising isn’t just giving peace of mind to consumers and clients, it's also sending a message to potential investors to show that their company is sufficiently managing Environmental, Social and Governance (ESG) issues. There is no doubt that the implementation of ESG targets within businesses have had a positive impact, however, does the rationale behind the action matter? At least something is being done… right?

One could argue that at least it is an indication of changing attitudes, and that the homogenisation of positive action against the climate crisis and social injustice is a justifiable 'hip-hip-hooray’ for considerate capitalism. But is it really enough for companies to treat morally correct action as if it's throwing a dog a bone? Does supposedly moral investment for self-proclaimed virtuousness defeat the objective of a global issue?

As reported by the Financial Times, DWS, a German asset management company opened itself up to criticism for poor data, conflicting standards on ESG, and misleading claims towards clients. The former global head of sustainability alleged the reports of misleading statements in its 2020 annual report. Furthermore, The Economist revealed that the world's 20 biggest ESG funds on average held investments in 17 fossil-fuel producers, with two owning stakes in Saudi Aramco, the world's biggest oil producer.

There are many businesses who claim to appeal to the next generation. However, if they had any interest in gaining the respect of the 76% of people under the age of 40 who are worried about the climate crisis, then they would publish detailed plans, and make proper commitments. Most semi-educated, critical thinking individuals have quite a good eye for greenwashing, and are able to gauge how environmentally friendly a company really is. Even companies such as Shell and Amazon couldn’t spend enough of their budget on PR and advertising to convince the majority of the population that their business model isn’t fundamentally damaging the environment.

What people want to see is the majority of superyacht industry players holding themselves accountable and being honest in their self-appraisals. Of course, a company should be able to showcase its achievements, but self-congratulatory promotion only goes so far. The IPCC report states that ‘limiting global warming to 1.5°C would require “rapid and far-reaching” transitions in land, energy, industry, buildings, transport, and cities. Global net human-caused emissions of carbon dioxide (CO2) would need to fall by about 45 percent from 2010 levels by 2030, reaching ‘net zero’ around 2050.’ Unless that is the benchmark for a CEO or Chairman's ambitions, their efforts will ultimately become nullified.

At the end of the day, the data shows that climate change and income inequality are young people's two biggest worries. Only 55 percent feel like the business sector has a positive impact on society and almost two thirds of them think that businesses in general have no ambition beyond wanting to make money. Across the board, polls and surveys suggest that there is growing animosity between generations, partly due to the climate crisis. I think it's a fair assessment to suggest that incremental change driven by financial incentive doesn’t do enough to send the right message.

At the current time, it could be argued that certain individuals like to use their overwhelmingly positive entrepreneurial mentality as a means of avoiding and dismissing any kind of justifiable critical assessment. There are plenty of people in the industry who have a real appreciation for the environment, and use their influence and platform to go above and beyond the global requirements. However, I think deep-rooted rationale and real passion for tackling the climate crisis is the only way ambitious targets can be realised.

Out now, Episode 2 of The Superyacht Forum Live Tour!