What can the western superyacht market learn from Asian consumer attitudes and trends?

Stakeholders of the superyacht industry often fall victim to taking a euro-centric approach to the marketplace. There is good reason for this, the Mediterranean has for many decades been an unwaveringly dominant superyacht hub for social and economic activity. Between the summer of 2015 and the summer of 2019, the fleet of yachts over 30m in the Mediterranean grew by almost 25 percent and 14 yachts over 90m were introduced to the market. According to The Superyacht Agency, there will be a minimum of 120-130 superyachts over 30m set to be delivered per year between now and 2030 and, given the market’s recent performance, this number could rise significantly depending on global economic conditions and consumer confidence. But where will the superyachts be delivered to and how can cultural differences shape the market landscape?

The potential for the superyacht industry in Asia is enormous, according to the Hurun Global Rich List, there are over 1,000 billionaires in China alone. The physical landscape is also just as surprising, Japan has roughly 50 percent more coastline than the US, and if one were to stretch out the entire Asian coastline, it would be three times longer than the equator. Considering these statistics, it’s no surprise that some stakeholders are predicting the Indian Ocean and Northern Pacific to be the next stomping ground for luxury yacht owners. 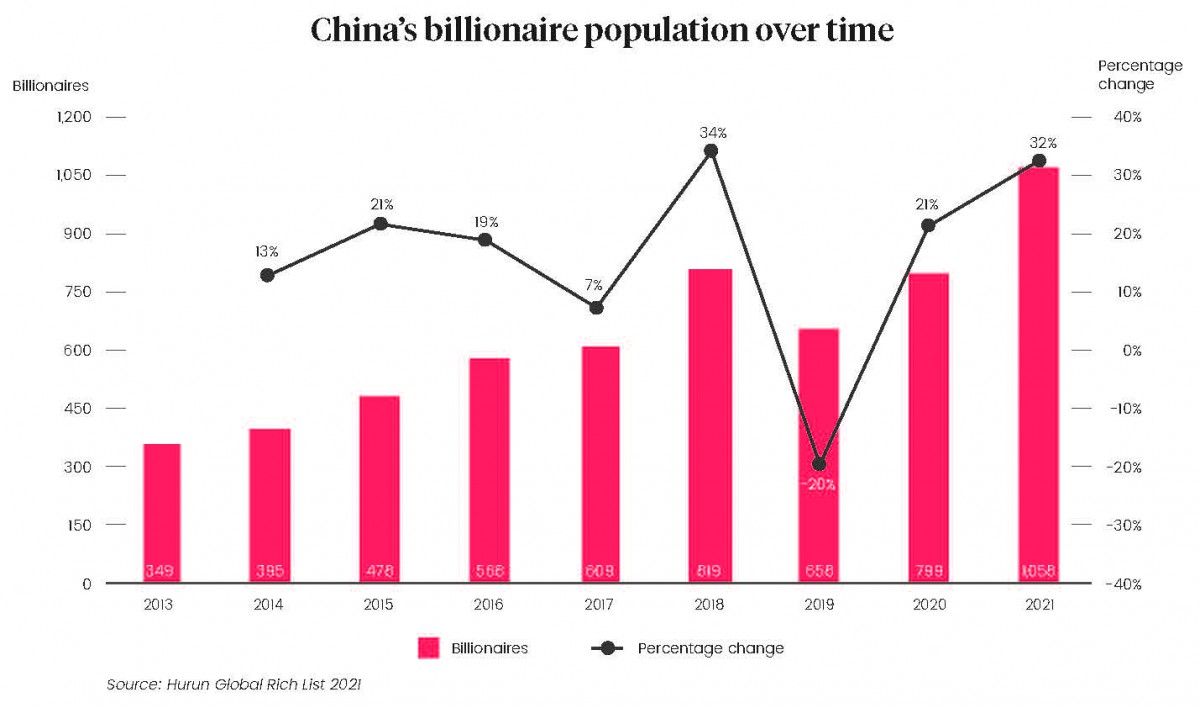 With that in mind, if shipbuilders are going to break into the Asian market, there should be some consideration towards the apparent ubiquity of tech companies in the West. As Suzy Rayment, executive director at APSA (Asia-Pacific Superyacht Association) points out, “Asians adore technology, and it dominates every aspect of their life. But the way technology is used is different. Asians work collectively, rather than the western culture that promotes the ‘individual’. Asians are happiest when they are in a group, with social media and technology acting as their connecting lifelines. When you use WeChat for example, (Rather than Facebook) every aspect of your life is covered, from chats, to payments, along with finding information, all done within one platform, it’s more of an intranet.”

In Asia, the ride-hailing company ‘Grab’ defeated their global rivals Uber by recognising the different habits and trends of Asian consumers. Grab used motorbikes in the southeast while Uber cars were stuck in traffic, they also emphasised a hyper-local approach to pick-up destinations and allowed riders to pay in cash, which is still king in most Asian countries. Grab also plied riders with Durian - a tropical fruit unpopular with westerners but loved by people in Indonesia, Malaysia and Thailand in a bid to win over locals rather than tourists. It is of course a reductive comparison to the superyacht industry, however, it goes to show how even a giant, global, multi-billion-dollar tech company like Uber can be outsmarted by a couple of university graduates with a 25,000 dollar grant who know their audience.

And so, the question remains, how can European shipbuilders further satisfy the Asian superyacht market? Companies such as Azimut Benetti, Feadship,  Sanlorenzo, Amels, Feretti Group, Lürssen, Amels, Princess and Sunseeker were amongst the first shipbuilders to connect to the Asian audience. Rayment argues that there is no absolute, objective formula to striking the right chord with the Asian market. 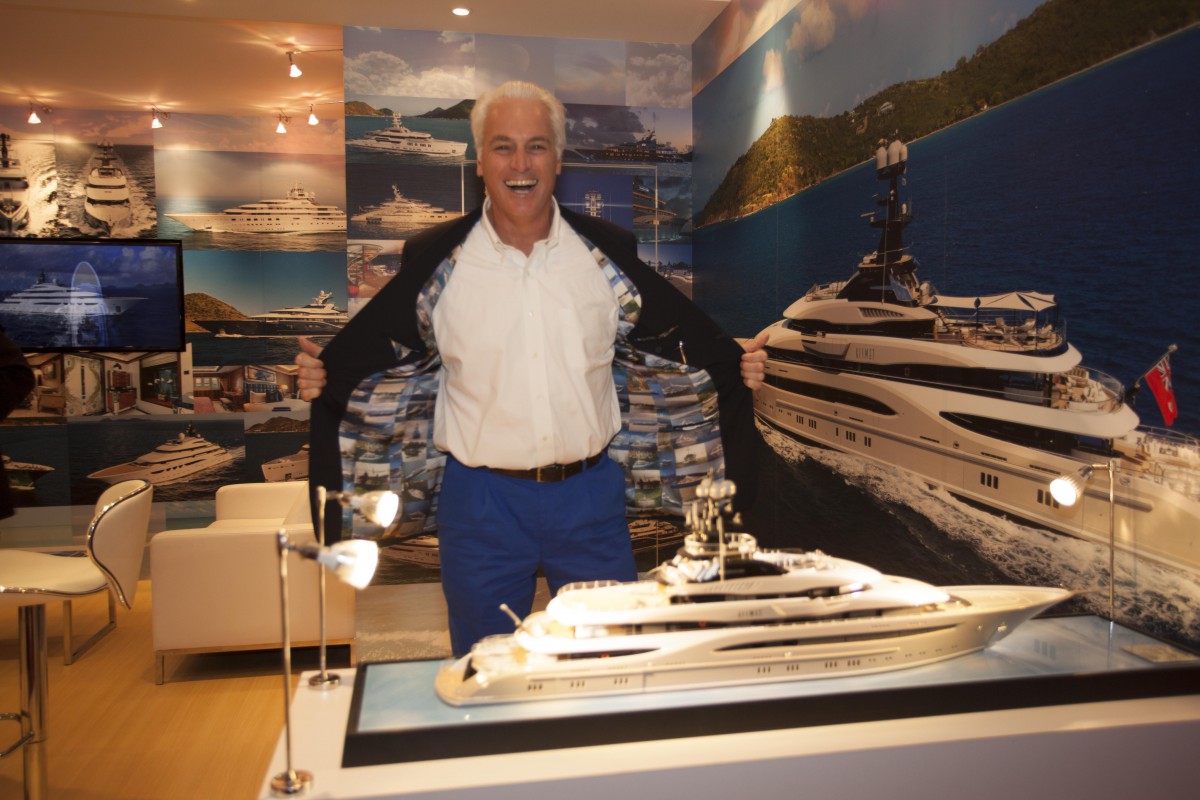 Peter Lürssen at the Singapore Yacht Show in 2015

“I think that the reason for their success is due to the fact that they've just reached out as companies and brands and been to the shows, they’ve held events and been involved in various rendezvous over the years,” explains Rayment. “They’ve made an active effort to make those important connections.”

However, despite there being no need to create a custom product which purely satisfies the Asian market, there are certain idiosyncrasies and differences that a company should consider. For example, wealth of international exposure is a facet of the population Rayment was keen to highlight. According to a report by OECD, Asians account for 52 per cent of all students studying abroad worldwide, with the largest numbers of international students coming from China, India and Korea. By living in countries such as the USA, Australia and the UK, the younger population are spending time in countries where yachting is more ingrained in the culture. Further access to social media platforms has also led to Asians becoming increasingly yacht-savvy. 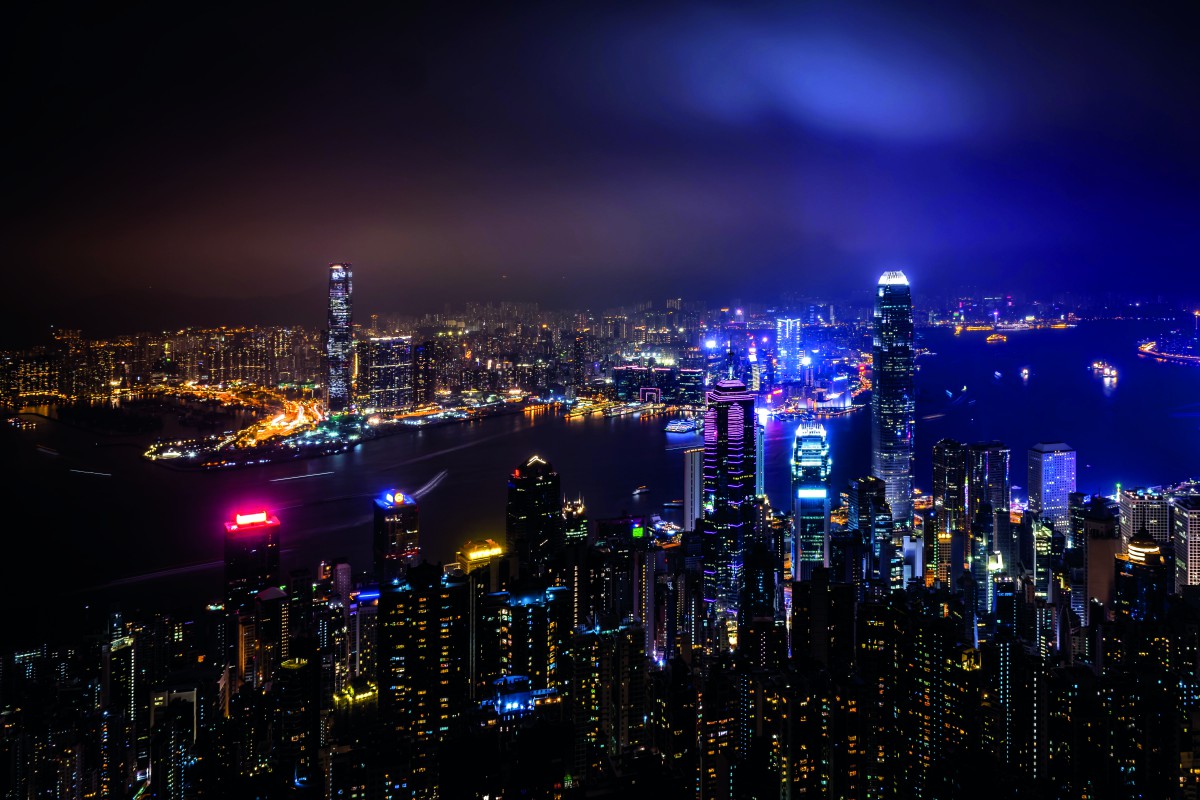 Rayment believes that “Wealthy Asians are very technologically savvy and international in their approach, whether they are baby boomers or Millenials. Environmental concepts are important to Asian yacht owners but I am not sure the superyacht industry has done enough to really explain what environmental options and changes are available to buyers in order to make a real difference.”

The COVID-19 pandemic also means Asian yacht owners are more likely to use their yachts locally, “I do think people will be considering staying closer to home, travelling less but engaging in yacht charters and cruising locally,” comments Rayment.

Based on some of the most current concept superyachts in the news cycle, it is clear to see that many shipyards are flexing their muscles with future-proof AI systems, Virtual Reality entertainment installations and digitally connected spaces. The popularity of expansive beach clubs and other socially considerate spaces on large yachts is an indication that yacht owners around the world are increasingly using their yachts for events, meetings and social gatherings. The UHNWI population are a fickle bunch, but even within that tiny population, getting to grips with the various cultural nuances and habits of people within that bracket can give shipbuilders the peace of mind that they won’t fall down the same trap as Uber. You never know, a tropical fruit worth £2.80 on the aft deck could go a long way...

A lot of waste