Are automation and craftsmanship diametrically opposed? How might this impact the future of the superyacht industry? 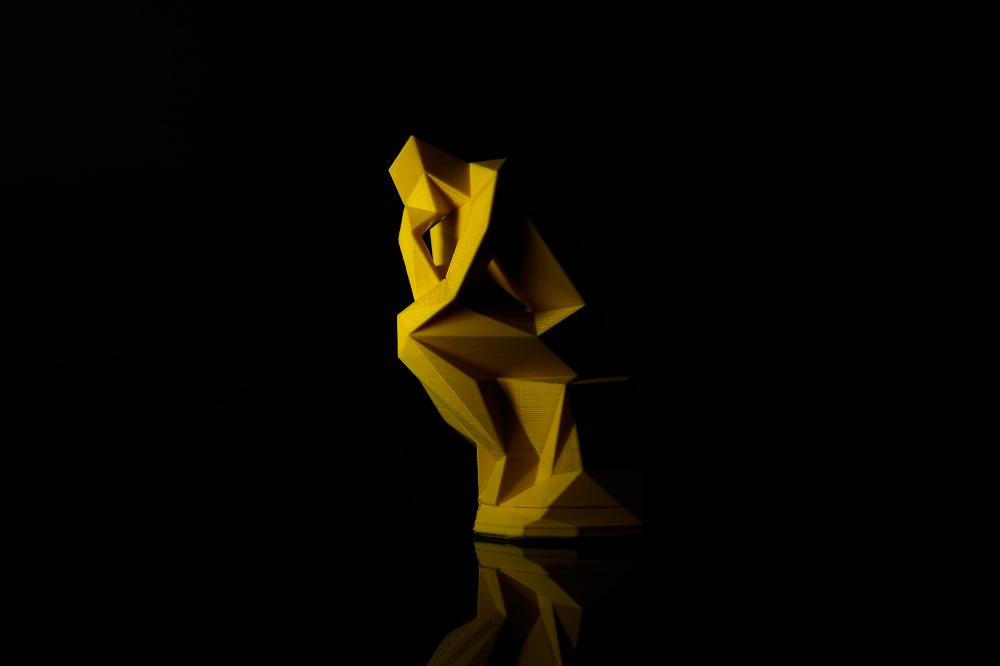 With shipyard margins increasingly being squeezed by clients and owners’ teams that are seeking the best deal possible, it stands to reason that these very same yards will be searching for efficiencies and processes that will help them reduce build times and labour hours whilst maintaining, or even improving, build quality and reducing errors, thereby providing greater scope for margin.

It has been suggested on a number of occasions that the superyacht industry would benefit from a greater focus on automated processes. However, would a shift towards automation inherently damage one of the superyacht market’s unique selling points?

If superyachting history has shown us anything, it is that running a shipyard is no mean feat, as evidenced by the various shipyards that have collapsed over the years. Those that have been fortunate enough to showcase sufficient value have occasionally been rescued by new investors, but this market’s past is littered with shipyards, some of which were prolific at times, that were consigned to the history books. The simple fact of the matter is that building superyachts is incredibly difficult and they are only getting larger and more complex while, at the same time, clients become more educated on the market, expectant of quality, and stricter on budget.

It certainly does not help yachting’s case that other industries people mistake for being analogous are years ahead of it in terms of certain industrial processes. Indeed, at a previous iteration of The Superyacht Forum (due to return in November) Alberto Galassi, CEO of Ferretti Group, questioned why a wealthy individual should pay €300,000 for a supercar and expect perfection, but pay €300million for a superyacht and be expected to accept errors. In fact, Galassi is one of a number of shipyard CEOs that have previously expressed such a view, and when the market’s top shipyard CEOs talk, we would all do well to listen.

Naturally, the market’s knee-jerk response is to point to the complexity of superyachts, their highly customised nature and the yards’ reliance on third parties, subcontractors and artisans. However, when one looks at other complex industries, such excuses would merely be dismissed as exactly that, excuses. The accepted standard for superyachts should theoretically, given the sums of money at play, be perfection, and therein lies the problem. Part of the allure of superyachts is the extent to which they maintain individuality and a reliance on traditional human craft – but people are not perfect. When mistakes are made, invariably they are made because of human error.

The solution, at least to some peoples’ minds, is to increasingly lean on the efficiency and accuracy conveyed by automated systems across a variety of sectors, from paint application to the creation of bespoke pieces. Anecdotal evidence suggests the man-hours and associated costs required for bespoke subcontractor work are increasingly being questioned. Why do in 300 hours what a machine could do in 10? Where paint application is concerned, which remains one of the most fraught and highly litigious processes in the superyacht industry, it is clear that various paint manufacturers and applicators are moving in a direction that seeks to reduce the reliance on human labour.

Where the application of paint is concerned, I suspect that few would argue that in the future it will be essential to maintain human capital. As impressive as the paint systems on superyachts are, it is not as though craftsmen are painting the equivalent of the Sistine Chapel on every superyacht that comes through the shipyards’ doors. Realistically, while the application of paint is extremely esoteric, what the market is really striving for is uniformity. I would suggest that it is unfathomable that in years down the line that this process will still be being completed in the same way. In fact, it is already being shaken up by the likes of AkzoNobel, GYG and Wrede Consulting from the world of superyachts as they continue to finesse the new Awlfair Spray Filler system and look beyond.

While the development of automated paint application systems will undeniably be of benefit to the superyacht industry in terms of quality control down the line, it does exemplify an interesting quandary. In its present form, the superyacht market as a whole is already struggling to attract craftspeople to join and remain within the market, with many of the industry’s most respected craftspeople most likely reaching the end of their careers with a lack of natural successors in place.

[Ed’s note. I must stress at this point that this is endemic across a variety of sectors, paint application technology is just an example of an area of superyachting that is going through a series of changes on its way to an automated future.]

There is growing concern surrounding a dearth of new talented craftspeople within the industry that intend to remain within it for their foreseeable careers (you may choose to disagree), and that superyachting is increasingly moving towards automated processes, then the issue lies in this; we are not yet at a point in the superyacht market’s evolution that we are able to lose these craftspeople because we are not yet technologically advanced enough to relinquish them. Equally, we are reaching a point where craftspeople may fail to see a future for themselves as the market scurries to reduce costs and hours and improve efficiencies. In a sense, certain processes are existing in a period of limbo, stuck between traditional processes and the undeniable requirement to evolve beyond them.

The issue faced by various other artisanal enterprises and, by proxy, the industry, is that clients and their teams are starting to question the viability of the time and cost required for certain processes. Why, for instance, should a client front the cost for delivering a single piece of bespoke furniture across various international borders when more efficient transportation could (potentially) be arranged? Why should clients be paying for hundreds if not thousands of labour hours to craft something that (theoretically) could be done far quicker and cheaper by a machine, especially given the fact that certain shipyards seem to be suffering from a lack of subcontractor capacity? These are just some of the questions that are increasingly being asked.

Does it remain the case that most clients value the design and creation process, or does the market take for granted that most UHNWIs have more than just a fleeting interest in art and artisanship in its various forms? Do clients today value empirical accuracy and cost efficiency more than the inherent beauty that lies at the heart of traditional processes and does the market provide a sufficient degree of choice between the two? Unfortunately, I do not have the answers to these questions, although I suspect the answer is as broad as the wants and desires of the clients themselves. It strikes me that certain individuals will value efficiency where others will value individuality.

Take, for example, the findings from the recent Wealth-X Ultra Wealth Report 2021. The report highlights that art only features in the top five interests of those UHNWIs that have inherited their wealth, but anecdotal evidence suggests that these individuals are still in the minority of superyacht owners. Admittedly, that 20 per cent of UHNWIs with inherited wealth have a top-five interest in art does not prove that that UHNWIs are not interested in the artisanal process, what is without question is that 100 per cent of UHNWIs are interested in quality. It does, however, highlight that perhaps they have other priorities, especially those self-made UHNWIs that, by and large, are likely to have greater respect for the value of money. One suspects that it is these individuals that are increasingly putting pressure on shipyards and questioning the costs associated with certain superyacht processes now that the market has become more transparent. In these instances, where aesthetics take precedence over the processes, has the superyacht industry developed sufficient alternatives to avoid providing discounts and squeezing margins on traditional methods?

That being said, many will argue that artisanal craftsmanship is part of what is most appealing about owning a superyacht.

What is clear, I believe, is that the superyacht industry is ripe for diversification. In an ideal world, there will be scope for all types of superyachts and build processes. Those that value efficiency in all its various guises may choose to favour those shipyards that have poured their energies into research & development, focussing on build time, cost reduction and increased automation. Whereas purists, for want of a better term, will be able to gravitate towards those shipyards that have decided to stick more rigidly to traditional processes, under the proviso that they are willing to pay the premium that such processes may incur.