The grand opening saw the launch of a new marina initiative… 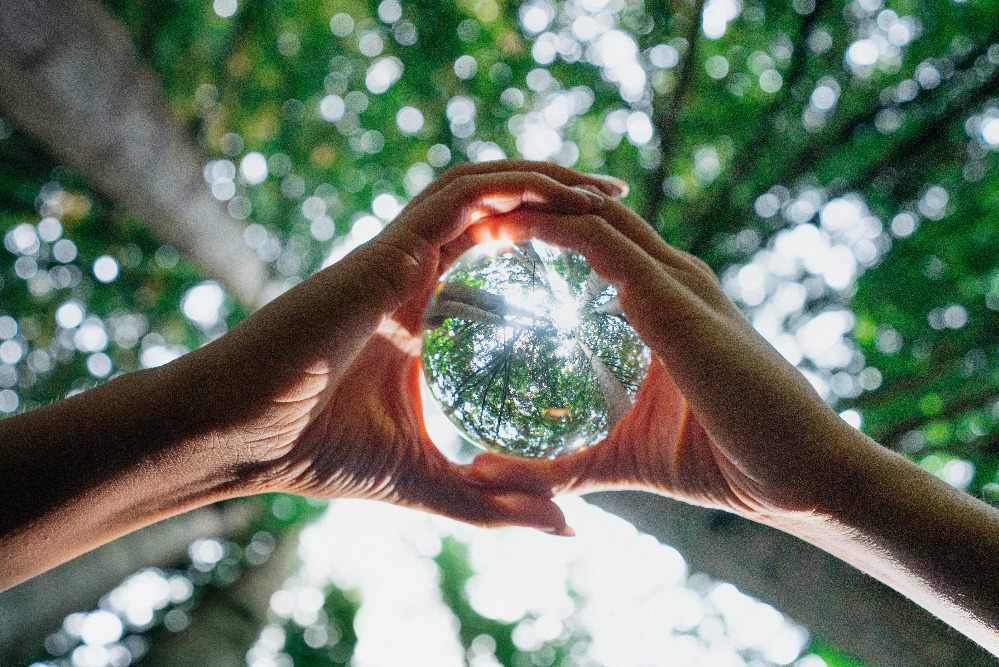 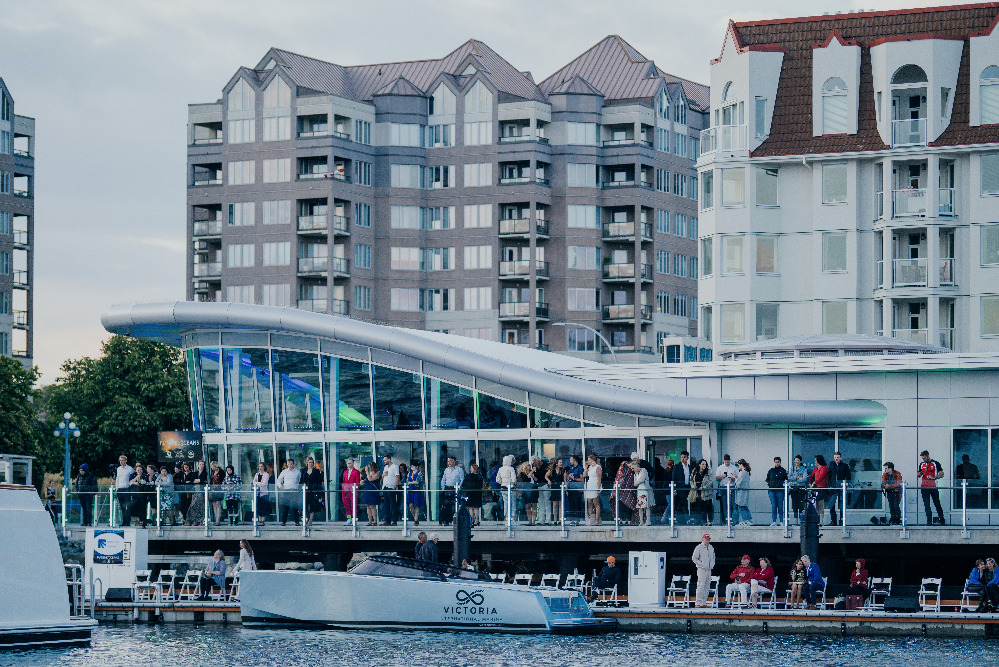 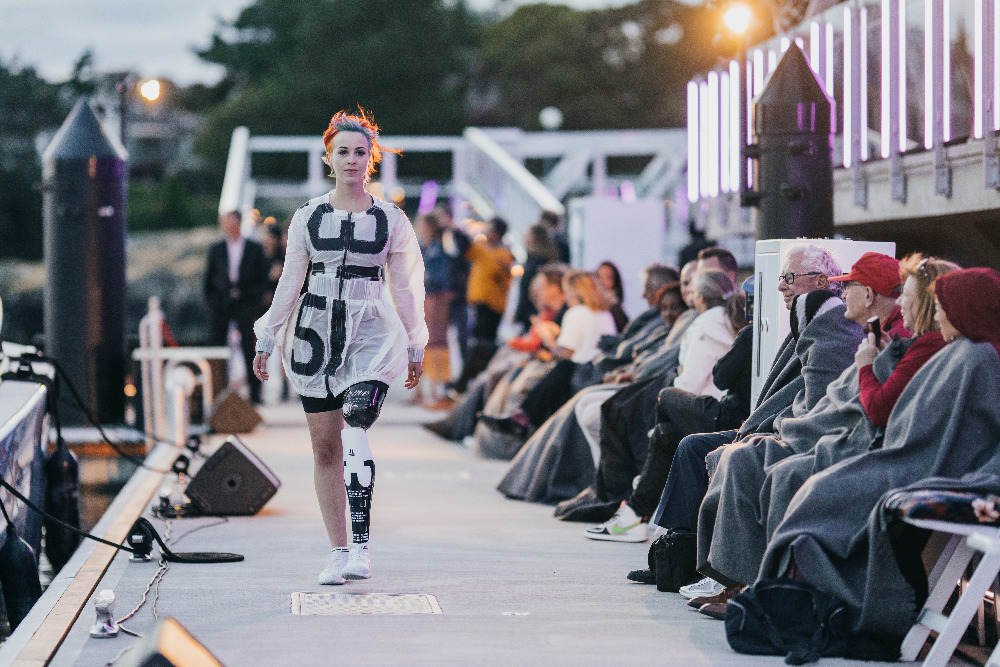 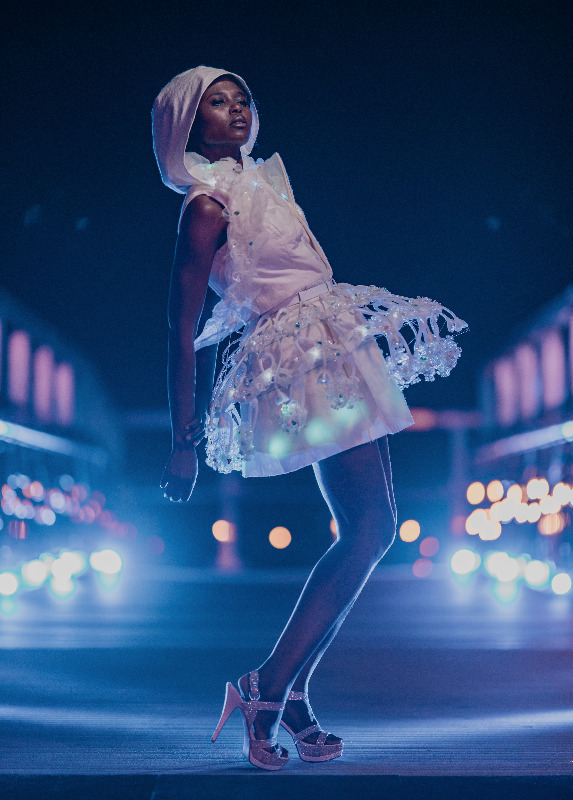 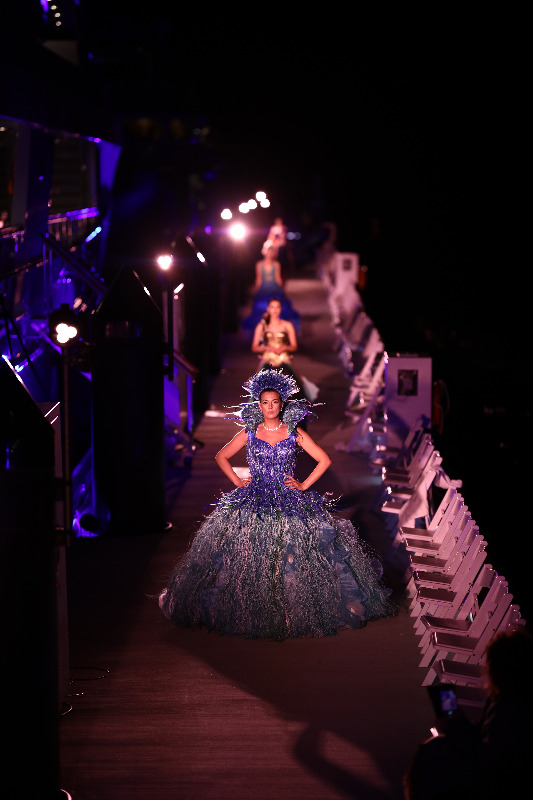 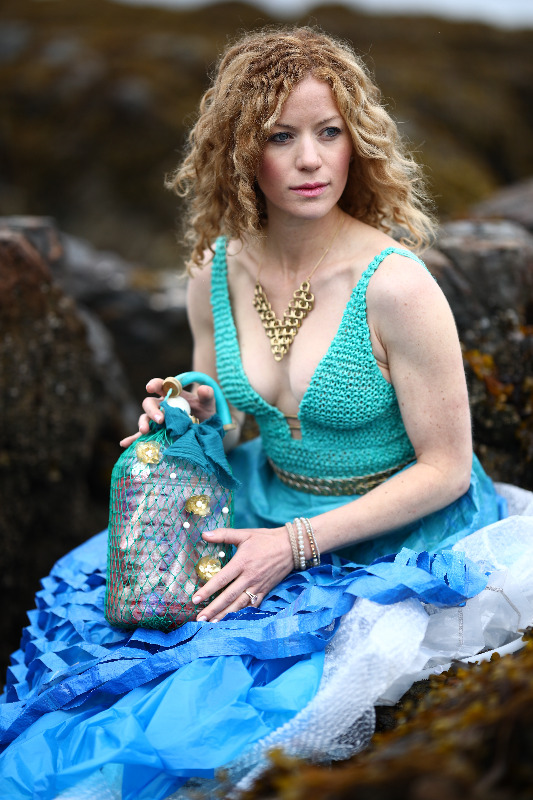 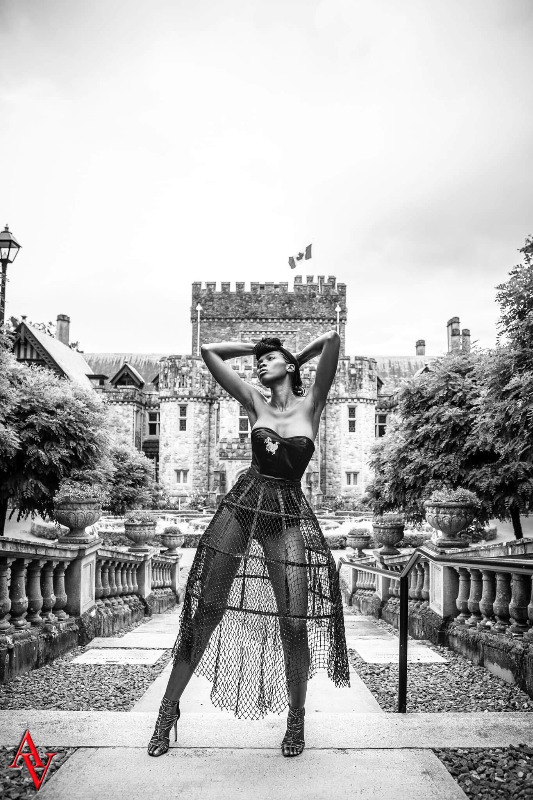 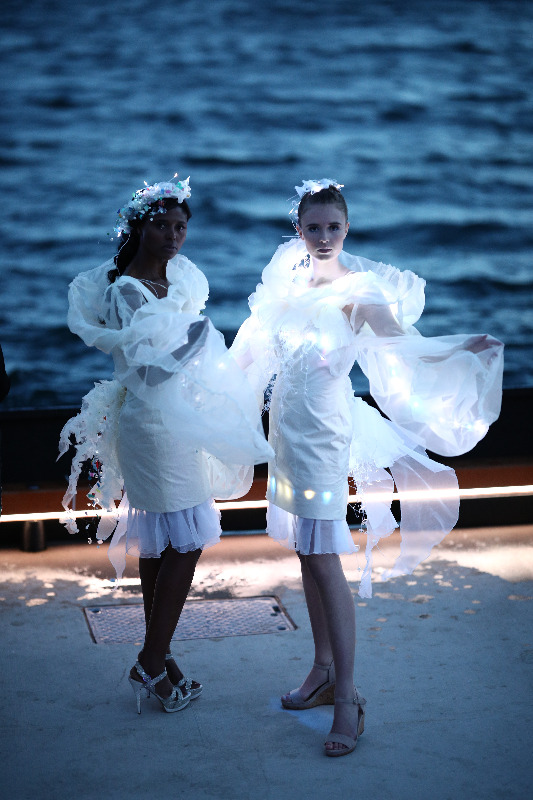 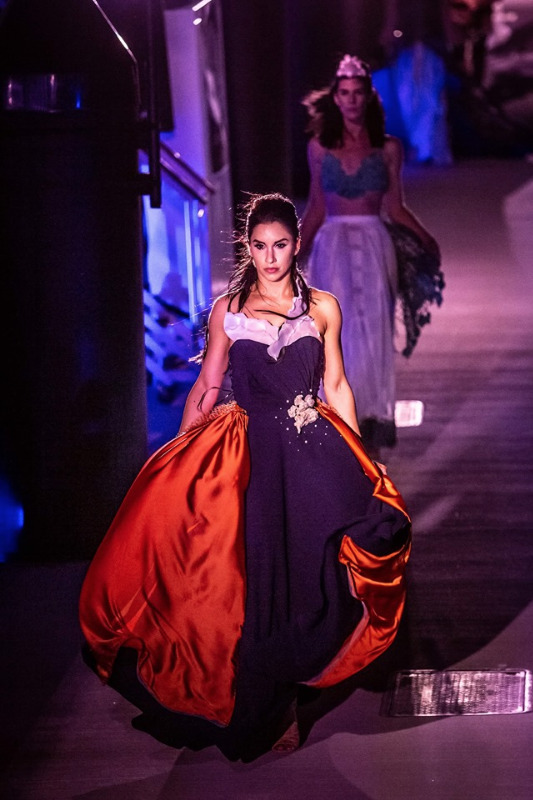 Having caught the attention of the United Nations, the grand opening of Victoria International Marina promised to be a memorable occasion, setting an example for future marina openings with an unexpected initiative and resulting in the foundation of Future Oceans.

As previously reported by SuperyachtNews, the event was initially created to celebrate the opening of the new marina, but this changed course when the team building the marina were continuously encountering plastic as receding tides flowed under their breakwater.

Following the event, SuperyachtNews spoke exclusively to Craig Norris, CEO of Victoria International Marina, who informed us that over “17,000 people watched a livestream and 300 people attended the event” (entitled ‘VIM Future Oceans’), which will now be an annual occasion and “the face of Future Oceans”.

The three-part event, comprising the marina’s grand opening, a ballet performance, and a fashion show, raised over $480,000 in donations, with additional funds still being calculated. Future Oceans has since become a foundation and its own legal entity, with further events taking place following the fashion show’s great success. “Sustainability is often broken down into three core sections: social, environmental and economic,” commented Norris. “We decided to put ‘why are we doing this?’ at the forefront of our event, and the sustainable goal became to conserve, protect and comfortably use the ocean,” he continued.

“We decided to put ‘why are we doing this?’ at the forefront of our event, and the sustainable goal became to conserve, protect and comfortably use the ocean” - Craig Norris, CEO of Victoria International Marina

The symbolism of the grand opening was heightened when a fishing net that had been caught up in the construction process of the marina was cut, in place of the traditional ribbon. The ballet, which was performed to a piece of music created by the winning composers of a global competition, continued the theme through their costumes, which consisted of the wearable art made from upcycled ocean plastic.

The fashion show, which took place upon a 600ft runway beginning and ending in the lower sections of S/Y Ascente, proved that a marina can be used for much more than “parking a boat”, commented Norris. “The grand opening became the smallest part of the event”, overtaken by the realisation of “how passionate people are about the ocean,” he continued.

International fashion designers had visited the masses of ocean plastics salvaged by the Ocean Legacy Foundation to use the waste as materials for their designs. Natural Talent Alliance then processed entries from various designers, before putting a spotlight on these creations and thus the protection of the ocean, as they made their way down the catwalk.

“Fashion is something that is understandable and relatable for all wealth brackets – everybody needs clothes”, Norris argued. “As plastic in our oceans is a more visible problem than climate change, it is more easily identified as requiring immediate action.”

Netflix, with 139 million global subscribers at the time of writing, latched onto the event and will produce a documentary series, ensuring the message from Future Oceans reaches an audience far beyond the initial event expectations. With over $500,000 spent on entertainment throughout the event, it is set to be a particularly spectacular documentary.

Norris, who praised the event for being the “forward point of growth for the network of Future Oceans”, wishes to encourage marina infrastructure to take a more cooperative approach, thinking beyond traditional marina openings and considering a wider purpose. According to Norris, many of the investors and philanthropists involved in the event are now committed to Future Oceans, and “keen to see their legacy continue”, with many asking “how can we be involved in the future?”

Norris hopes that Victoria International Marina will become a “destination for meaningful activity on the water”, to inspire other marinas, and if the opening event is anything to go by, this is a profound and necessary start.

Donations to V.I.M. Future Oceans can be made here.