Has the superyacht industry's approach to sustainability, at times, been wrong? 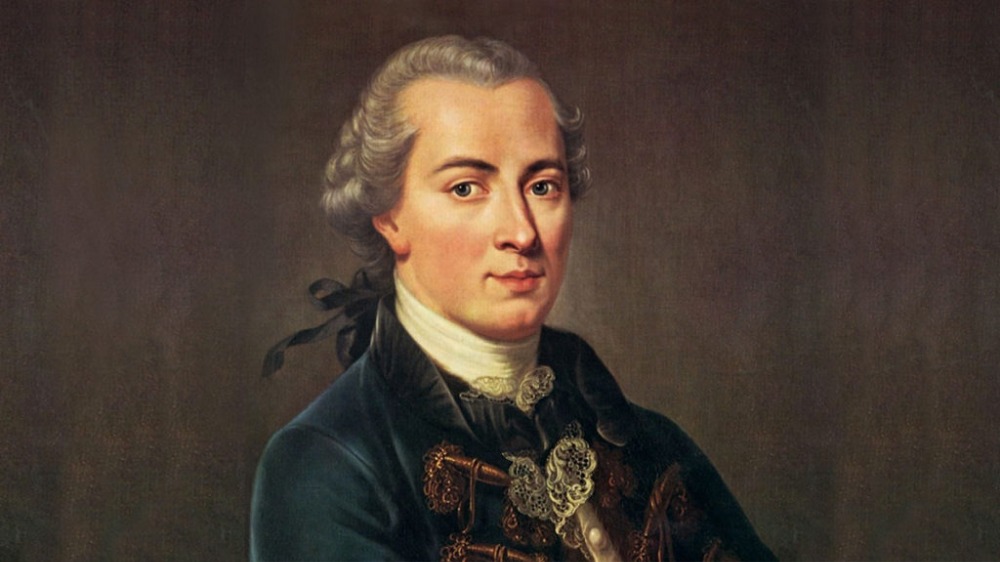 Immanuel Kant, the 18th century German philosopher, argued that an act was good if and only if the act was good in and of itself and without qualification. This notion of moral acts being good in and of themselves, which is known as the categorical imperative, can be expressed in the form X is good because of X. In stark contrast to Kant’s categorical imperative is the notion of a hypothetical imperative. In essence, a hypothetical imperative holds that an act is good in so far as it yields a positive result. In other words, X is good because of Y.

Kant might say, for example, that one should not kill; to do so is always wrong because the act is wrong in and of itself regardless of the consequences. Whereas someone else might say that killing is wrong, because if you do kill someone you will end up in prison. Whilst crude, this highlights the difference between the two forms of imperative.

What does this have to do with the superyacht industry? Well, I have sat through a great many presentations, panels and round tables that have taken sustainability as their central discussion point and, more often than not, whether explicit or implicit, the conversations can be summarised as follows. ‘How can we use sustainability to encourage a fresh crop of ultra-high-net-worth individuals to engage with the superyacht market?’

Such a maxim in a yachting context may therefore look like this: I will build more sustainable superyachts or I will make my business practices more sustainable. Both qualify as legitimate maxims because if they were universalised they would remain good in all situations and therefore qualify as a universal law.

The important thing to note is that these maxims have not been created in order to yield positive results, they have been created because they are good in and of themselves. In this cynical time, when almost all good acts are attributed to savvy PR teams, the motivations behind business decisions are frequently called into question.

My argument is therefore this: the superyacht market should stop seeing sustainability as a means of making itself attractive to new, and hitherto unengaged UHNWIs, because the motivations, in many cases, are transparent. The superyacht market should be striving to make itself more sustainable simply because it is the right thing to do. The world’s greatest problems are often the greatest financial opportunities, but to approach sustainability from a business perspective is to entirely miss the point. And for those who adopt these ethical practices because of their inherent good, the sweet irony is that an upturn in business invariably follows.