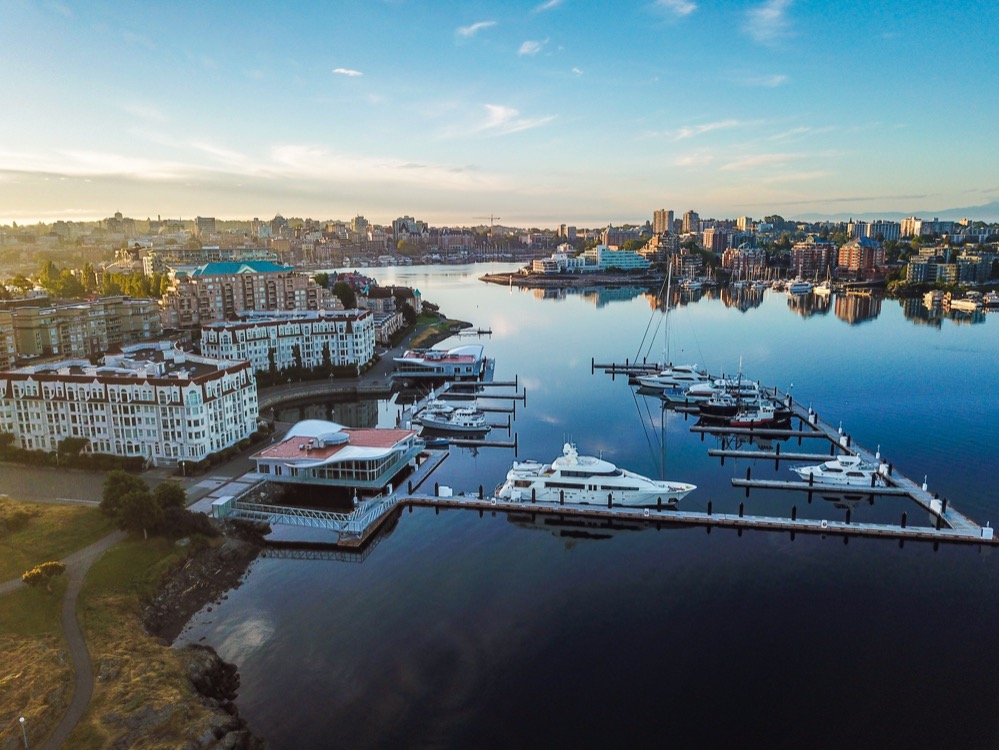 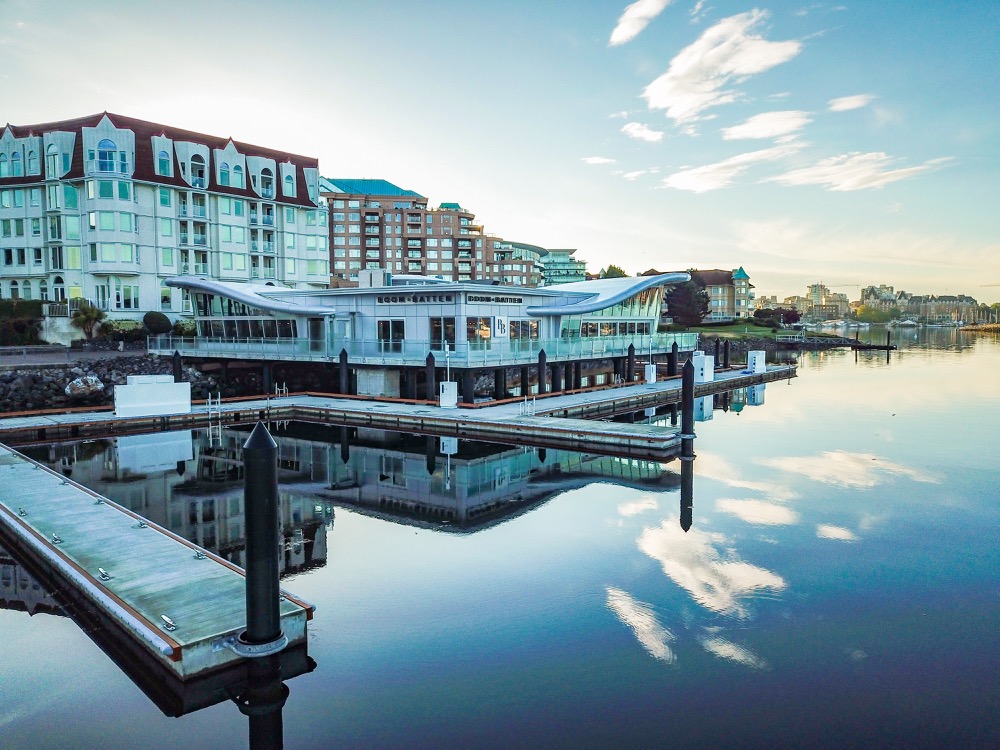 We spoke to Craig Norris, CEO of Victoria International Marina, ahead of the grand opening
on 1 July (Canada Day), which will be marked by a unique event.

The event for the evening will be a fashion show to raise money and awareness for ocean plastics, which has gathered such momentum since its conception, Norris says has turned into “a spectacle gathering international attention.”

The attention is such that the team was invited to speak on the Peace Boat for World Oceans at the United Nations in New York in June and documentary on the event is being filmed for Netflix.

The event, called ‘VIM Future Oceans’, represents the coming together of “three unrelated businesses who found synergy in their connections to the ocean environment and acted upon their responsibility to raise both awareness and money needed, to confront the plastic mess we have made of the oceans.”

The idea was conceived after an eye-opening discovery made during the construction of the marina’s initial breakwater. “We began to notice and collect debris in the marina as receding tides flowed under our breakwater, trapping whatever floating debris they had collected. It was shocking how much plastic was there.”

When recruiting partners for the event, their first task was to contact someone that knew about ocean plastics. “I remembered a talk Chloe Dubois and her partner James Middleton, of the Ocean Legacy Foundation, had given at a past Boating BC conference in Vancouver, which was very passionately delivered”, Norris explains.

At the same time, he was contemplating an event to support the grand opening of the marina, that would appeal to its clientele of UHNWIs. “Staring at the dock one day thinking about how we could attract customers and also make some more revenue out of a very long, wide promenade - a fashion show jumped to mind.” He called on a friend of his, Catherine Larose, who has previous experience running fashion shows around the world and had recently formed a new company producing events with a focus on education and innovation, to see whether it would be possible to hold the show on a floating dock.

“We wanted a fashion show that disrupted tradition and challenged designers to innovate, with the hope of eventually changing the way plastics are used in the clothing industry, which is the second largest global contributor to ocean micro-plastics. We all know that the ultra-high-net-worth community is well-connected to the highest levels of the fashion industry but I also know that several are looking for ways to contribute and give back. We decided to combine the two and see what happens, and the Future Oceans fashion show was born.”

"The response has been nothing but positive"

Norris was recently invited to visit the United Nations in New York to speak on board the Peace Boat for World Oceans Day. “The whole experience was incredible,” he said; “I really felt like I met people from all over the world, united for a common cause.”

They were also approached by a producer, Kamp Kennedy, who saw the project and offered to produce a documentary series for Netflix. “Kennedy and his team are simply amazing,” continues Norris. “He pushed us way out of our comfort-zones and had us getting everyone on the streets of New York to make the Future Oceans sign, and chant our slogan, ‘I.M. Future Oceans’, into the camera.

“Every member of the Future Oceans team has their own story that connects us to the cause”, he continues. “For me, it is my love of the environment. I was schooled as an environmental scientist and have spent 20 years in the development business, trying to shift business to be more sustainable, one small change at a time. I’m not usually hyperbolic, but in this case, I think our time has run out. This issue is real and needs our attention now.”

He says that there has been rapidly growing interest from industry stakeholders. “The response has been nothing but positive and we are even receiving requests to hold shows in other international locations. For instance, the founder of Peace Boat himself, Yoshioka Tatsuya, graciously asked us to consider holding the next one on board the Peace Boat. We have an incredible opportunity to reach people around the world and we need all matter of support to get this done.” He believes that this will become a real movement over the next 12 months, and could help to unite the various movements focused on halting this potential catastrophe.

As an industry that relies on our world’s oceans, it is imperative that we look towards making positive and rapid steps to reduce the level of plastic pollution in our oceans. We hope that collaborations such as this mark the start of a collective change, not only in the superyacht industry, but across all sectors.