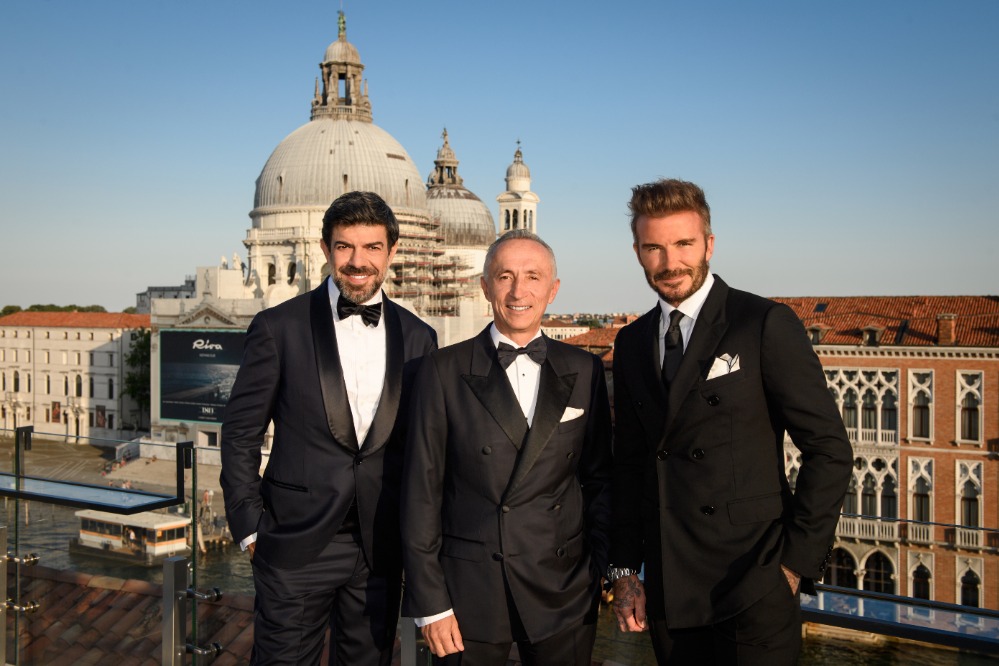 A short film featuring Pierfrancesco Favino, David Beckham and Charles Leclerc has been released by Riva for their 180-year anniversary. The world premiere took place at the Gran Teatro La Fenice in Venice. The short film can now be seen on YouTube as well as on Riva and Ferreti Groups' social media channels.

The film is an exciting celebration of one of the industry's oldest and most reputable yacht builders. The company also unveiled a new model whilst celebrating the movie premiere - The Riva Anniversario dayboat tender - which will be limited to just 18 hulls. They will all be designed in the brand’s retro-style out of respect for it being 60 years since the iconic Aquarama model was first introduced. 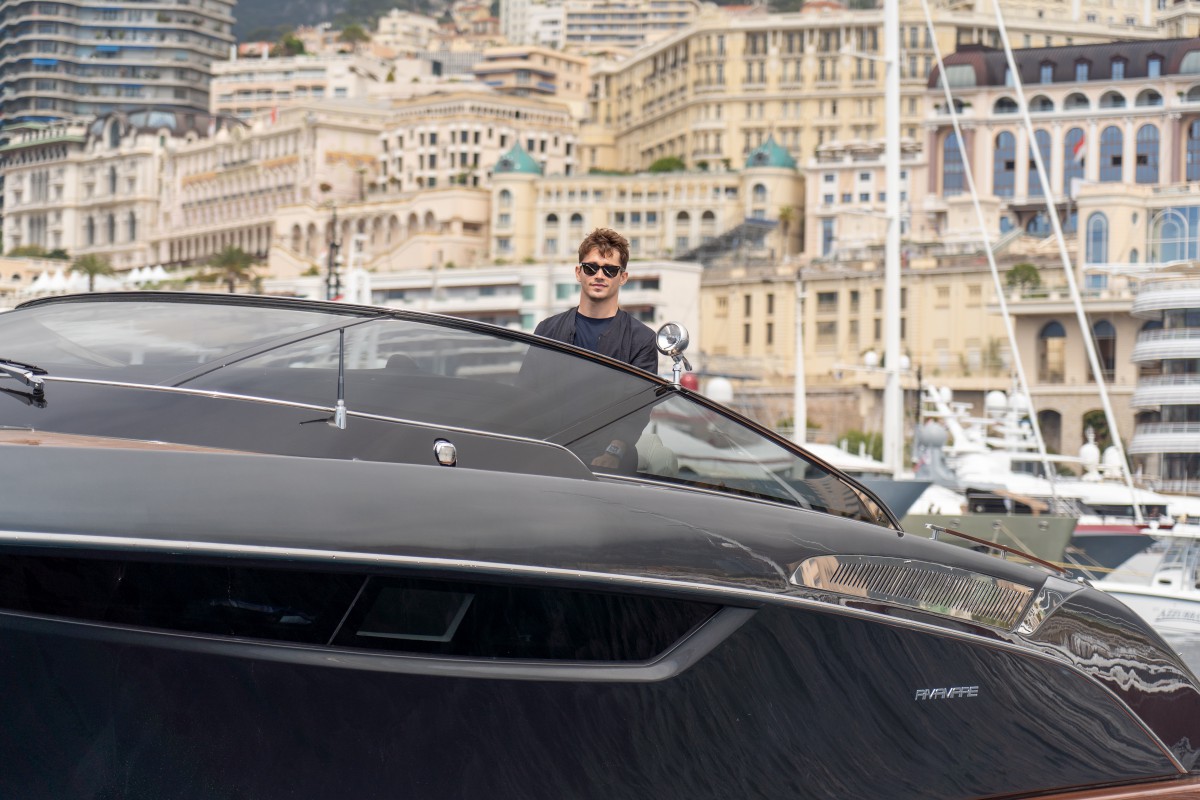 The film is inspired by the cult TV series “The Persuaders!” (in Italian “Attenti a quei due”) and was made over a number of weeks on the coastline around the border between Italy and the Côte d’Azur.

“Riva’s story reads like a movie and this extraordinary short film, with its awesome trio of protagonists, is the perfect celebration of the brand’s 180th anniversary. My thanks go to Pierfrancesco, David and Charles for the friendship, the passion and fun they put into the project: the result is spectacular,” said Ferretti Group CEO Alberto Galassi. “I was a loyal viewer of the TV series “The Persuaders!” and I found the same ironic and elegant style in this little gem of a film. As always, Riva delivers big emotions.” 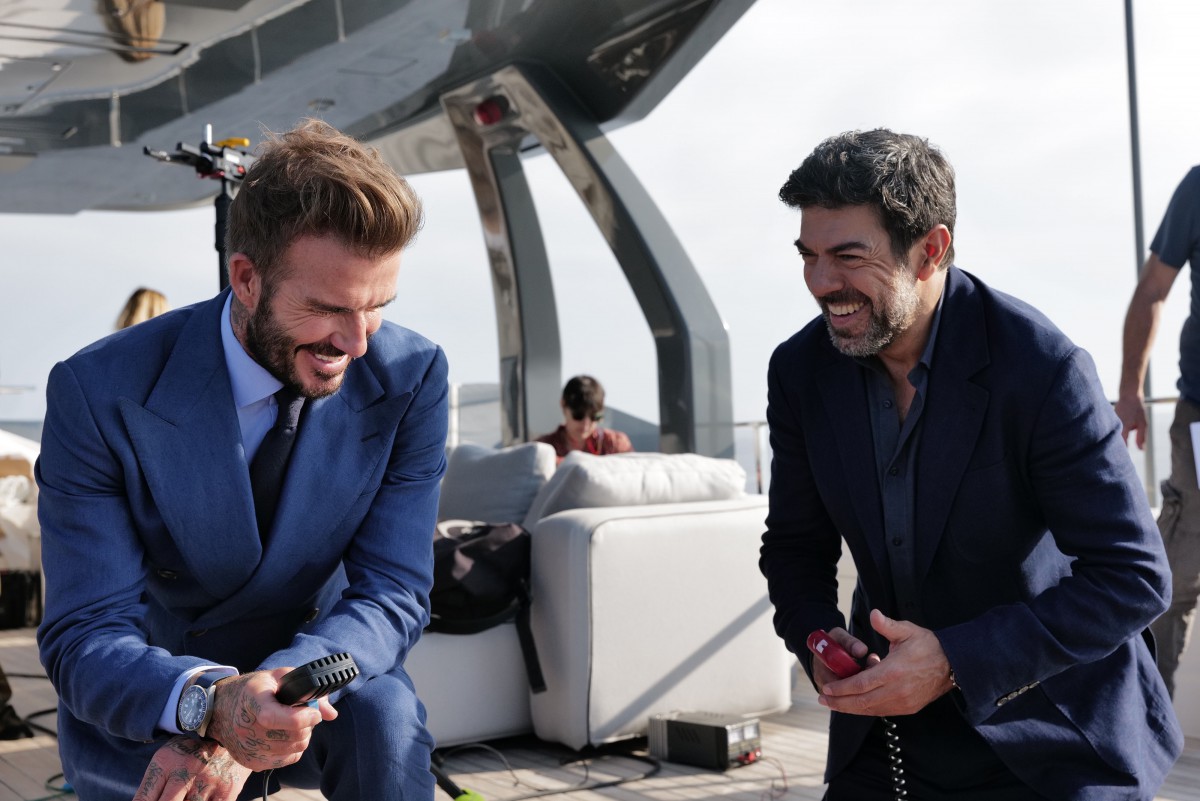 The film stars can be seen taking turns on some iconic feats of engineering including various Riva speed boats and superyachts as well as a Ferrari and vintage Maserati.

“Riva The Persuaders!” was shot on the Côte d’Azur and in Monte Carlo, and includes a scene whereby Pierfrancesco Favino, aboard a Riva 56’ Rivale, races with David Beckham’s Riva 68’ Diable, as well as Charles Leclerc aboard a Rivamare. As was the case with Riva’s previous short film, the director was Federico Brugia, with production by Armando Testa Studios, of the Armando Testa Group.

OK Google, tell me about superyachts