With a new Maritime Minister in place, the union sees an opportunity to better protect UK maritime interests… 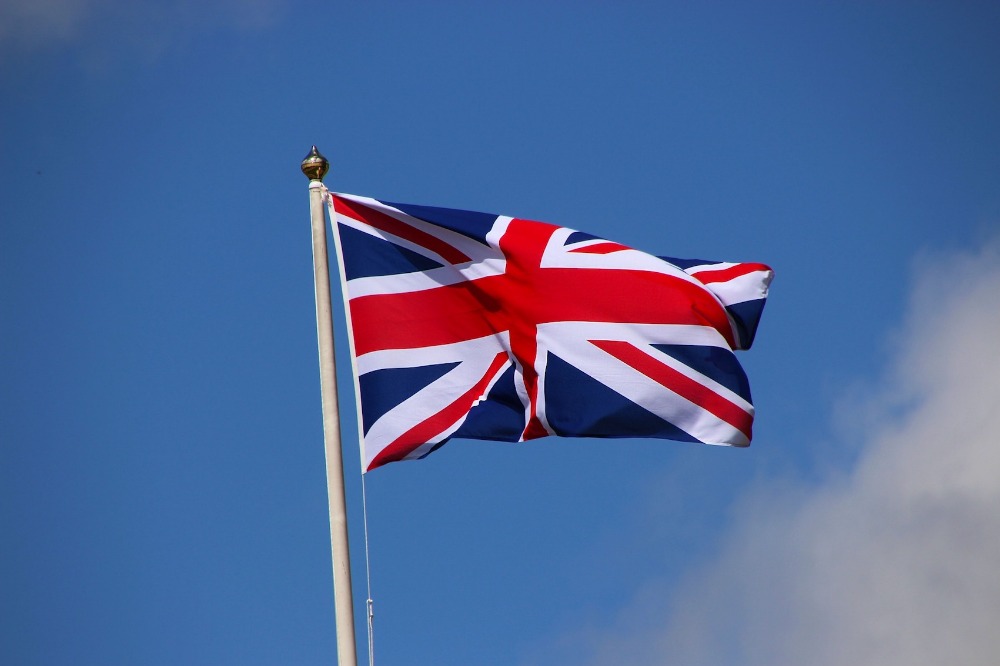 Following the appointment of Kelly Tolhurst MP as the new UK Maritime Minister, trade union Nautilus International has called on the government to take urgent action to safeguard the future of the British maritime industry and avert a forecast shortage of home-grown maritime expertise.

The union has written to Ms Tolhurst requesting a meeting to discuss its support for British seafarers as set out in its manifesto. The manifesto, 'Safeguarding the future of British Maritime', outlines what the government must do to boost British seafarer employment, help the industry thrive and improve maritime safety.

Some of the action points the manifesto calls for include significant investment in maritime education and training and stricter conditions over the issue of UK Certificates of Equivalent Competency (CECs). It also calls on the government to ensure that the 'genuine link' requirement for ships on the UK Ship Register (UKSR) is enforced, encourage British owners using foreign flags to return to the UKSR and examine the scope for 'cabotage' protection of domestic trades.

“The UK's maritime interests have continued to suffer decline, despite the previous government's attempts to develop a strategic and long-term vision for the sector through the Maritime Growth Study and the Maritime 2050 initiative,” explains Nautilus general secretary Mark Dickinson.

“Since the result of the Brexit referendum was announced, we have been calling for all existing health, safety, environmental and employment legislation to be maintained following the UK's withdrawal. We remain concerned about the future recognition of UK seafarer certificates as part of any trade agreement with the European Union.”

Brexit does not spell immediate change

The British Superyacht Report out now