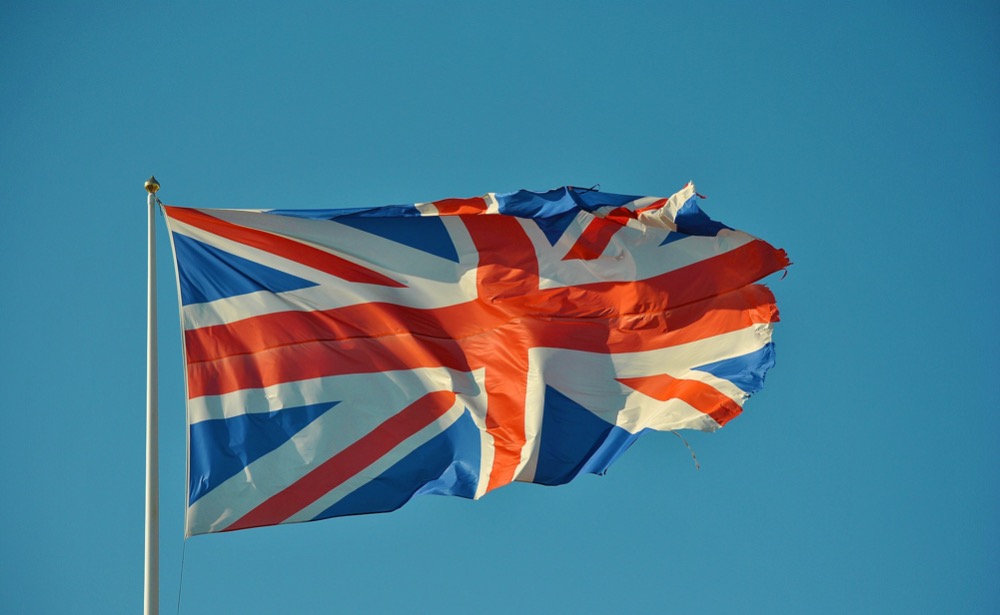 Superyacht UK, an association of British Marine, marked the start of the Monaco Yacht Show by announcing that the British superyacht industry recorded its seventh year of consecutive growth in 2018/2019. The industry recorded a generated revenue of £660 million, an increase of 7.1 per cent on last year’s figure.

These findings highlight the superyacht sector’s impressive contribution to the UK economy with the 300 superyacht businesses based in Britain accounting for £308 million in Gross Value Added (GVA) for the UK, a 7 per cent increase from last year (£287.5m in GVA).

66 per cent of the UK’s superyacht revenue is reportedly derived from exports, with the US and Eurozone accounting for over half of the UK export market. The US export market has grown significantly over recent years, with the US share of British superyacht exports growing from 34 per cent in 2018 to 41 per cent in 2019 thanks to its growing economy, the increasing popularity of British luxury products and strong marketing efforts by UK boatbuilders.

Other regions of growth include emerging markets in Southeast Asia and the Middle East where a strong presence of British boatbuilders at major regional shows has boosted sales. Many large manufacturers have focused their efforts on expanding dealer networks across the region, resulting in strong sales figures.

"As UK businesses set sail to Monaco Yacht Show this week to showcase the best of our British superyacht industry, we are delighted to see the UK sector grow for the seventh year in a row. The UK is the third largest builder of superyachts in the world and these new figures show that ‘British built’ continues to remain in high demand across the globe” comments Lesley Robinson, CEO of British Marine.

The state of the UK superyacht industry is something that will be discussed in detail in The British Superyacht Report, due to be published at the end of this year.