A 0.5 per cent IPSI rate could be applicable to charters instead of the 21 per cent VAT rate… 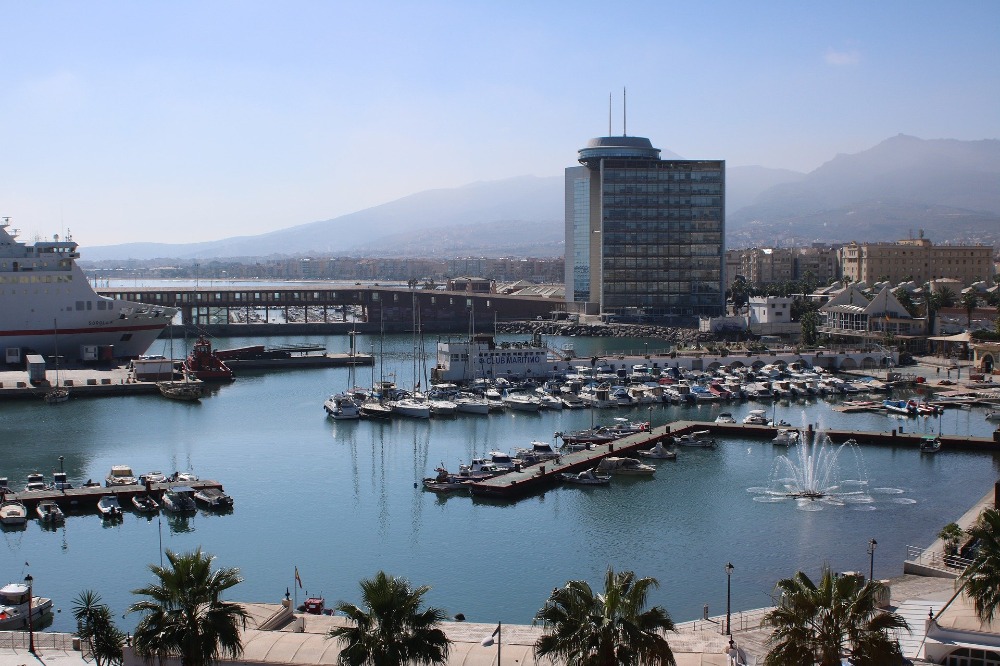 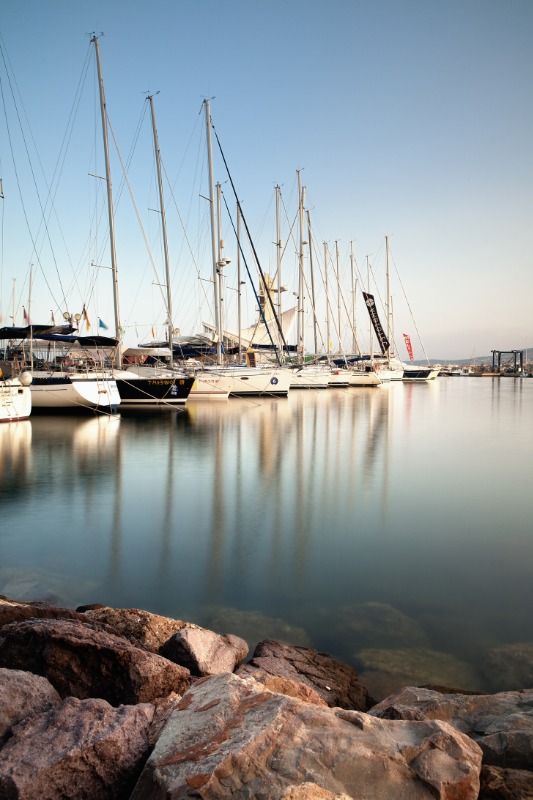 Since 2019, the Port Authority of Melilla has been proactively seeking to attract superyachts and make the most of the port’s infrastructure, which caters for yachts of any length alongside a 240m dock and yachts up to 50m with 15 stern-to berths. A Spanish coastal city located in North-east Africa, Melilla is outside the European Union Customs Territory (UCT), the VAT Area and Excise Duties Area, and this affords visiting yachts certain fiscal benefits.

The Port Authority has been working with Albors Galiano Portales to advise the yachting community of these benefits, which Partner Miguel Ángel Serra summarises as; “The ability to discharge the Temporary Admission scheme (TA) in Melilla before the end of the maximum period of 18 months’ stay in the UCT; the possibility of finalising any repair and maintenance work undertaken under the Inward Processing Relief; as well as duty-free bunkering before vessels enter the UCT.”

Furthermore, Melilla is an advantageous starting point for charters taking place in Spanish waters. “For charters starting in Melilla, given it is outside the VAT Area, the applicable indirect tax is the Tax on Production, Services and Imports (IPSI), which is a local tax that directly follows the VAT regulations,” continues Serra. “Therefore, charter operations (less than 90 days) performed in Melilla have an applicable tax rate of four per cent rather than the 21 per cent applicable VAT rate in mainland Spain and the Balearics.”

When a charter starts from Melilla, but sails to Spanish waters on the mainland or in the Balearics, Serra explains that the so-called ‘use and enjoyment rule’ would usually come in to play; “Upon entry into Spanish waters included in the VAT Area, the additional VAT rate of 21 per cent will arise in proportion to the number of days of the charter spent in those waters. This gives rise to double taxation, which would offset the aforementioned attraction of starting the charter in Melilla.”

To prevent this double-taxation scenario, Albors Galiano Portales has worked jointly with the Port Authority of Melilla and the Government of Melilla to lobby the Spanish government to eliminate the application of the ‘use and enjoyment rule’ for charters that start from Spanish territories located outside of the VAT Area, which includes Ceuta and the Canary Islands as well as Melilla.

“As a result, the Spanish budget for 2021 – passed by the senate on 22 December, 2020 and entered into force on 1 January, 2021 – includes a modification that excludes the application of the ‘use and enjoyment rule’ when a charter client embarks the vessel in Melilla, Ceuta or the Canary Islands,” advises Serra. “The charter is, therefore, subject solely and exclusively to the four per cent IPSI rate on the amount invoiced to the client for the charter service.”

What’s more, given that the IPSI is a municipal tax, it can be modified by the legislative and executive bodies of the autonomous city of Melilla. “It is envisaged that the budget for Melilla for 2021 will include a change to the applicable rate for charter operations starting from Melilla, which will be reduced from the current four per cent to 0.5 per cent – the lowest rate allowed under the IPSI regulations,” Serra adds. “Hence, for the upcoming 2021 summer season, charters taking place in Spanish waters starting from Melilla will be subject solely and exclusively to the 0.5 per cent IPSI rate, which will be excellent news for the sector.”

Serra advises that all yachts of any flag that have the status of Union goods may take advantage of this opportunity. “Those vessels that do not have the status of Union goods but have been imported and are in ‘free circulation’ in the UCT must ensure that sailing to Melilla (outside the UCT) for the embarkation of clients and the start of a charter will not give rise to problems upon their re-entry to the UCT,” he concludes.

Luis J. Ayala Navarro, general manager of the Port Authority of Melilla, describes the journey to this point; “In 2018, we decided to diversify our activities and focus on the tax advantages of Melilla, which historically had only been used for the trade of international goods. We contacted expert companies, such as Albors Galiano Portales, to verify the true potential of our port. In 2020, despite restrictions and lockdowns, a dozen superyachts visited us, either coming from the Balearics to take advantage of our territory’s status outside the UCT, or yachts coming from the Caribbean to enter Europe (Schengen). We have just started, but the first results are very promising.”

High demand and the appeal of alternative locations

The end of French lease finance

Considering a superyacht? Think about VAT