The end of French lease finance

James Neocleous of Jaffa & Co. explores the collapse of the leaseback scheme in France and the remaining options… 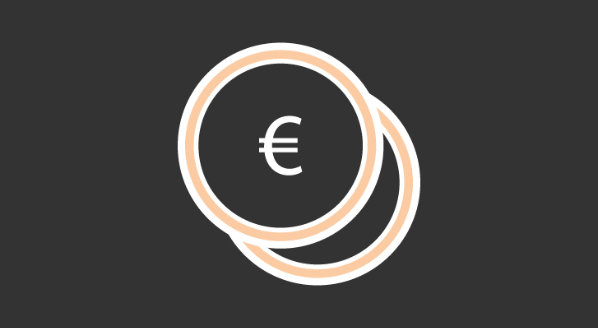 The French Tax Authorities have created shockwaves throughout the entire yachting industry in France. As of 1 November 2020 and with retroactive effect, VAT mitigation is no longer available through the leaseback scheme in France.

The French leaseback scheme allowed owners to halve the VAT on their yacht purchase – effectively reducing VAT to 10%. The mechanics of the leaseback facility operated as follows: a French bank provided an owner with a loan to cover the full price paid for the yacht, including VAT (at 20%). Ownership in the yacht would then be transferred to the bank, who in turn would re-claim the 20% VAT. The bank would then lease the yacht back to the original owner with, importantly, VAT charged on lease payments at the rate of 10%. The potential benefit was substantial because, upon the completion of the lease, the yacht would have VAT-paid status, and the owner would have paid a reduced rate of 10%.

As a firm, we were midway through several financing transactions involving French lease finance when the option was revoked. The change marks the end for one of the few remaining VAT mitigation options for European yacht owners.

Looking ahead, it will be interesting to see the extent to which the Monaco deferment scheme replaces the French leaseback scheme and the now-defunct Maltese lease scheme. The Monaco VAT deferment scheme does not achieve VAT-paid status for a yacht, but it does allow European owners to cruise within EU waters without triggering a full VAT liability at around 20%. Essentially, owners pay VAT on the depreciating value of the yacht, which allows it to remain in EU waters.

It is fair to say that when the Maltese lease scheme was established, we (and most other law firms) were cautious. Over time, however, it became one of the ‘go-to’ options for European owners and it was accepted widely, simply because of the number of yachts that were utilising it.

Whilst we admit to being sceptical previously, we have clients who have utilised the Monaco deferment scheme with great success, and the number of enquiries we are receiving, to explore it as an option, are substantial. Although it should be noted that thew use of tax schemes generally is reducing, with an increasing number of owners opting for a fully VAT paid yacht.

One to One: Barrett Wright

One to One: Barin Cardenas

The Buyer Journey: The value of good contracts