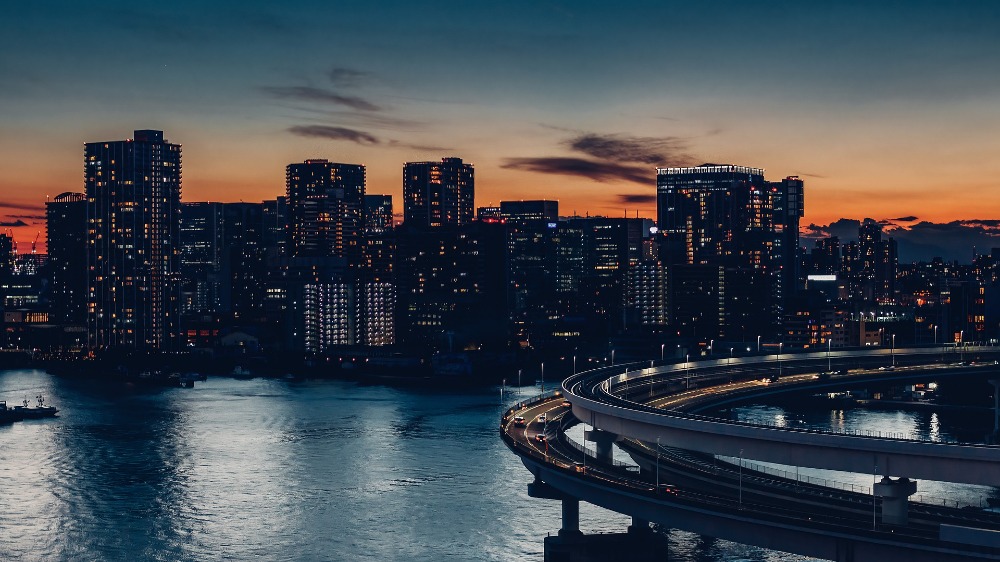 Super Yacht Logistics Japan (SYL) has announced immediate changes to the rules regarding superyachts visiting and cruising in Japan. The announcement follows six years of SYL working with various government departments and the Parliamentary Association for Luxury Travel, to educate the necessary parties on the economic benefits of superyacht visitation and the shortcomings of the previous regulations that, in essence, aligned superyachts with commercial shipping rules – an all too familiar story for superyachting globally. The new regulations are in effect from 16 December.

The rules have been overhauled in the following ways:

Part and parcel of the challenge for Nigel Beatty, chairman of APSA and founder of SYL, and Kenta Inaba, president and owner of SYL in Japan, was to show the relevant authorities why amendments to superyacht regulations would be of benefit to Japan.

“When you are talking to government employees in Tokyo about 50-100m-plus superyachts with 15-45 crew and only 12 guests, it is hard to confer value when they are primarily focussed on an urban population of 40 million and how best to keep that engine going,” explains Beatty. “Next to that behemoth, the superyachts pale into insignificance because it is difficult for them to understand the economic benefit of superyachts and the wider industry.”

The benefits of superyacht visitation are many and varied, but they can loosely be broken into three core areas. Firstly, the direct economic benefit relates to the amount of money that superyachts, their owners, guests and crew will spend within local communities. Secondly, the indirect impact of superyacht activity is the ability for interested business parties to spend more time in Japan and, theoretically, bolster their interest in the region. Lastly, the superyacht activity can grow a domestic market by encouraging crew to join the industry, as well as various suppliers and service providers to set up shop in Japan and employ the local community.

“The education process has taken a long time, rule change in Japan is not easy. However, once the powers at be have decided to implement something, they can do so extremely efficiently,” continues Beatty. “Throughout the process, we took a lot of inspiration from how similar changes were handled in Australia and New Zealand and I must give a great deal of credit to my colleague Kenta for handling the process and lobbying the various departments and authorities. David Good (CEO of Superyacht Australia) set the model for this kind of development by supporting regions beyond Australia by sharing information and advice freely.”

Beatty highlights that such projects are most effective when not taken in isolation. The development in Australia, for instance, inspired change in Thailand, Indonesia and various other regions. Similarly, Beatty hopes that the regulatory changes in Japan will inspire its neighbouring nations to adapt their own favourable superyacht policies.

It should be noted that foreign-flagged superyachts were previously able to enter Japan and cruise, but the costs and administrative burden, on occasion, proved prohibitive. The new regulations have almost entirely removed the red tape and expense.

“This is a great leap forward that will allow yachts to freely cruise Japan without the previous bureaucracy and expense,” Kenta Inaba, president and owner of SYL Japan. “The new rules essentially make superyachts a separate class of visiting vessels with their own rules, separate from cruise ships, cargo ships and small private cruising yachts. The rule change is in effect on 16th December 2021, and it is going to benefit the domestic tourism, hospitality and yachting industry here in Japan as well as the international superyacht industry.”

“This is fantastic news and I want to congratulate Kenta and the team on the huge work that they have put into this over a number of years,” says Beatty. “Japan is one of the most fabulous cruising destinations in the world with almost 7,000 islands, a coastline 50% longer than the United States, year-round cruising and multiple dockage and services for any size superyacht. These new rules mean that cruising Japan is now simpler than the USA or Europe. These are smart rules which will lower the headaches for Captains and management companies and certainly lower the costs of cruising Japan while bringing direct and indirect economic benefits to the country”.

Beatty predicts that over the next few years, COVID rules dependant, that superyacht visitations will more than double. While the regulations themselves will have the most significant impact on the market’s growth, the reduced administrative burden will allow associations like APSA to pour more energy and resources into the promotion of the region and educating various stakeholders on cruising therein. According to Beatty, since the announcement of the new regulations has been made, he has already received five enquiries from superyacht captains, with the smallest vessel being 50m.