How OceanTech Acquisitions, the special-purpose acquisition company, intends to capitalise the shipyard market and bring about an era of consolidation… 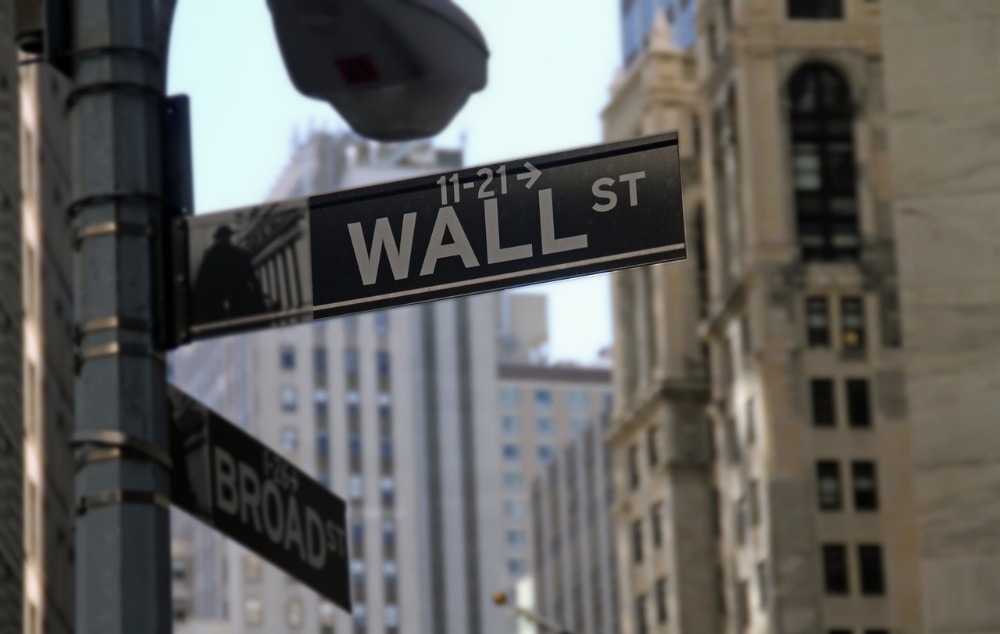 Following the news of the launch of OceanTech Acquisitions, the special-purpose acquisition company, SuperyachNews speaks with its CEO Joseph Adir about the purpose of the acquisition company and what he is hoping to achieve for the wider yachting and superyachting community.

“We have looked many times for opportunities to find financial structures to help shipyards in our industry to become better financed,” starts Joseph Adir, CEO and director of OceanTeach Acquisitions. “We are an industry that I would say, almost across the board, is suffering from very thin capitalisation, compared to other industries. We are in an industry that hasn't attracted any substantial capital investment from outside sources and most shipyards suffer from a lack of capital. We have tried to do all kinds of structures in the past and nothing worked because the private equity world refuses to recognise our industry as a viable target.”

In order to account for the private equity world’s lack of interest in genuine superyachting investment, Adir created a special-purpose acquisition company (SPAC) called OceanTech Acquisitions with the purpose of entering a merger, share exchange, asset acquisition, stock purchase, recapitalization, reorganization, or other similar business combination with one or more businesses or entities in the leisure marine market, initially focussed on shipyard acquisitions in Europe.

A SPAC, also known as a "blank check company", is a shell corporation listed on a stock exchange with the purpose of acquiring a private company, thus making it public without going through the traditional initial public offering process.

“When I looked at the opportunity of creating the first-ever SPAC designated to the leisure marine industry, it was quite a challenge because when we walked into Wall Street, no one before had done a SPAC in this space before,” continues Adir. “There are many SPACS going into fintech, high tech, biotech, electric vehicles, you name it, other industries are attracting a lot of capital, but leisure marine was not of interest to them. It was a challenge to find bankers that would be willing to listen to the story of our industry. However, luckily, the stocks of the few American leisure marine companies that had listed on the New York and NASDAQ stock exchanges are performing really well and that helped us find bankers that were willing to listen… These companies at the moment are firing on all cylinders and the stock prices of most of them have doubled in the last 12 months.”

Adir is honest about the fact that, unlike in the US where the value of the yachting industry and wider leisure maritime industry is frequently and accurately calculated, when it comes to the yachting industry in Europe, there is a dearth of investable data. However, by highlighting the success of US businesses Adir was at least able to draw investor attention to the analogous regional markets. As a starting point for investment, Adir hopes to acquire European shipyards or shipyard groups that are of sufficient value and that are able to prove their quarterly performances.

“During the roadshow, we explained to potential investors that initially, we would be looking at the yachting industry, not the superyacht industry, for the simple reason that many of the shipyards in the superyacht industry are not geared towards being able to report on a quarterly basis and showcase quarterly growth, both in terms of revenue and EBITDA, because that are oriented towards individual long-term projects,” explains Adir. “If you aren't able to showcase performance and quarterly growth the results will look horrible and the share price will collapse.”

While SPACs typically raise $250million to $0.5billion, OceanTech I was created with aim of raising $100m for the simple reason that, given that the pre-money valuation of acquisition targets will typically be four times the cash in the bank ($100million), if Adir were to commit to a larger raise there would be no legitimate targets within the yachting market because their pre-money valuation simply would not be high enough to justify the investment. “According to the prospectus, we're allowed to look at targets between two hundred fifty million dollars, pre-money valuation up to one billion,” says Adir.

The initial money raised within a SPAC (around $100million in this case) does not limit the potential investment size because of the SPAC’s PIPE. PIPE stands for private investment in public equity. It involves selling shares of a public company in a private arrangement with a select investor or group of investors. A SPAC can seek a PIPE deal if it needs to raise additional capital to close a merger transaction with a target company. A PIPE arrangement may become necessary where the cost of acquiring a target company exceeds the funds that a SPAC has in its trust account.

“The real challenge is to identify the targets and that's what we've been doing since the IPO for the last two months,” continues Adir. “We're talking to the various companies in our industry and listening to them, listening to their story, listening to their financials. We have been approached by many companies in this industry and we felt very bad because they are amazing companies, but their current level of revenue and EBITDA is just below our minimum threshold. I cannot reinvent the multipliers. So, if you have a company with $100million of revenue and $10million of EBITDA, it's just too little.

“This is a very fragmented industry with so many companies that are in the value between, $50-100million. I would say, quantity-wise, this is the vast majority of shipyards. Conversely, if you look at the shipyard companies that are listed in this industry, you can count them on one hand because you have Sanlorenzo in Milan and Beneteau Group in France – and that's about it.”

Adir intends to focus on builders that build up to the 30m range. However, building bigger is not a deal-breaker, OceanTech I simply requires a business that is able to quantify and prove quarterly growth. Indeed, Adir is complimentary of how Sanlorenzo has been able to grow its yachting business and build its share price. However, given the value criteria needed for OceanTech I’s investment, the number of obvious potential targets appears relatively thin, although Adir believes that are more targets than one might initially believe. However, given the potentially limited size of the target pool and the difficulties that Adir outlined relating to investable data, it does beg the question: why has Adir decided to create a vehicle to invest in a market that it has traditionally been difficult to justify investment within and that has often proved itself to be tricky, at the very least.

“I made a commitment to the industry and myself a few years ago. I want to be a disruptor in this industry and I want to make changes to several different domains that I believe can contribute from my knowledge and from my domain expertise to make the industry better for everybody,” says Adir. “I believe that being successful in OceanTech I will create very strong momentum for us to develop this franchise and to be able to go with OceanTech II, III, IV and maybe even OceanTech V to do a number of these transactions…Because, if you think about, if tomorrow morning the shipyard is getting a hundred million dollars in the bank, it's more than what Sanlorenzo raised in their IPO, so it's a level of capitalization that for the shipyard is a game-changer. The way that they can invest in developing their product line, the way that they can invest in expansion, the way that they can invest in their technology, their ability to go and to support their clients in so many different domains. It's transformative.

“We want to help enterprises in our industry by being the enabler that will bring them to the point that they can be the consolidator in their area of expertise. I think, like any and every industry in the world, our industry must go through a massive consolidation, and this is what we're realising at the moment. We're scanning the industry and there are too many small companies fighting to survive, running relatively too high overheads and too low EBITDA. It needs to consolidate into a critical mass. You see all the difficulties that you have in the industry with shipyards going bankrupt. There are too many shipyards out there, it's too fragmented and it's not properly consolidated.”

With a $250million investment on the cards, it is clear that Adir and OceanTech I will be stepping into a well-established business, but at this moment Adir is unable to guide on its list of potential targets. Nevertheless, SuperyachtNews will continue to track the progress of OceanTech I and looks forward to seeing whether or not this approach to investment will bring about genuine change in the superyacht industry down the line.

How to sell a giant

Forging a future for hybrid adoption