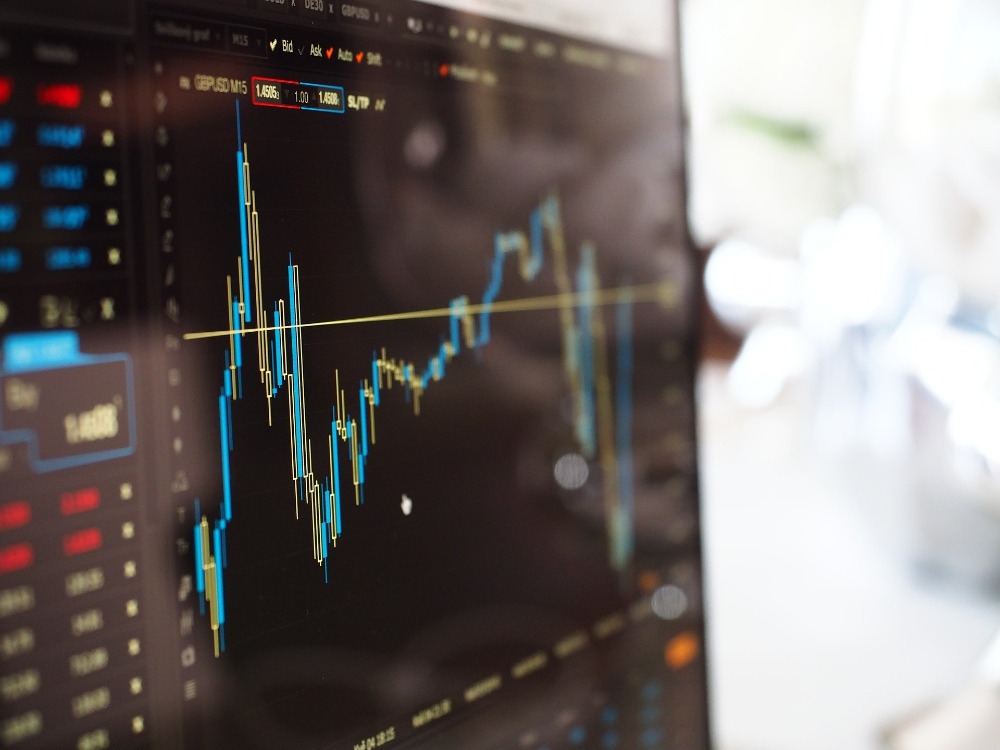 At this time each year, Forbes releases its annual world’s billionaires list, which ranks the wealthiest individuals globally. With the 2020 list released in late March, in the midst of the COVID-19 pandemic, the data provides an insight into how the world’s richest are starting to be affected by the outbreak. According to Forbes, the coronavirus crash erased nearly all of the stock-market gains enjoyed by billionaires over the past year and knocked many individuals from the billionaire ranks entirely.

While the Forbes 2020 list was put together from net worths calculated based on stock prices and exchange rates from 18 March, The Superyacht Agency has since used updated Forbes’ data, which is available in real-time, to provide insight into how the evolution of billionaire wealth has been affected and how this might impact the new-build superyacht market. The Superyacht Agency has used Forbes’ data from early April, which had already changed significantly since the billionaire list’s release in March due to the continuing effects of COVID-19.

According to the data from early April 2020, there are 1975 billionaires worldwide, down from 2153 in April 2019, and the total combined net worth of these billionaires is $8.24 trillion, down from $8.67 trillion in April 2019. When Forbes released the list in March, a total of 267 people had dropped off the list and a record 1062 individuals had seen a drop in their fortunes, which Forbes attributed to turbulent markets and the coronavirus pandemic (it is also very likely that these numbers have increased even further since then).

But how will this impact the superyacht industry’s new-build market? The Superyacht Agency has used historical new-build data to present the number of annual deliveries alongside the evolution of billionaire wealth since 2000 in order to examine the relationship between the two factors. This shows that the significant drop in billionaire wealth in 2009, following the global financial crisis, had a dramatic knock-on effect on new-build numbers, with annual deliveries decreasing sharply from 2008 to 2013. In fact, the impact of the GFC on the new-build market was so profound that it has completely reshaped the size of the superyacht industry to this day. From 2013 onwards, however, the number of annual deliveries stabilised and has remained so until now, suggesting that the slighter economic downturn in 2015/16 did not impact spending at the top of the tree.

The fate of the superyacht industry following COVID-19, therefore, seems to be at a fork in the road, and the direction it takes next will be dependent on how much cash the global economy hemorrhages. If governments around the world can quickly provide stimulus to their economies and allow markets to recover, this may be a blip similar to that seen in 2016. If this is the case, there would be minimal impact to the new-build market, perhaps just in the short term due to affected shipyard schedules. If, however, the economic fallout from the pandemic continues on its downward spiral, it could translate into a slowdown in new-build orders mirroring that seen after the 2007-08 global financial crisis. 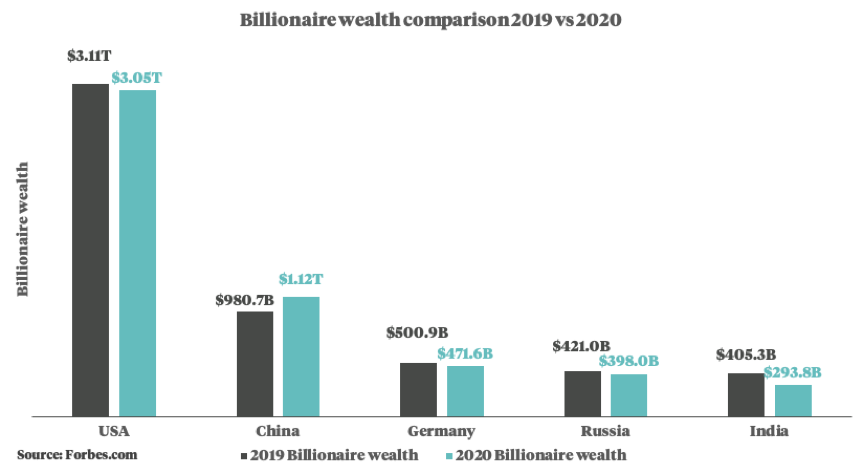 The Superyacht Agency is here to meet the demand for superior data-driven decisions in the superyacht market. While the intelligence database forms the backbone of its offering, it is only the gateway to what The Superyacht Agency’s Intelligence team can offer. Thanks to the curation of market data spanning a quarter of a century, the team has market information relating to every sector of the industry at its disposal. Therefore, enquiries that go far beyond the fleet itself can be catered for, which is why we help a diverse range of companies, from investors to OEMs, and shipyards to marinas, to build their business models.

With a raft of cancellations in the superyacht industry’s events calendar triggered by the COVID-19 outbreak, and continued uncertainty about how this will impact the schedule in Q2 and Q3, there is now an opportunity to engage with your clients directly via primary research projects. To find out more about The Superyacht Agency’s intelligence offering, please click here to download an example report. Or, to have an informal chat about how the team can help you, please contact Russell Cockerton, head of intelligence, by emailing russell@thesuperyachtgroup.com.

The impact of COVID-19 on the new-build market

Data-driven investment in the superyacht industry