Dorian: the first of two-to-four major hurricanes predicted for 2019

What is the superyacht industry doing to help and what else can be done?

The 2019 Atlantic hurricane season began on 1 June and, according to the National Oceanic and Atmospheric Administration (NOAA) is set to run until 30 November, with peak activity during August, September and October. The predicted season is produced in collaboration with experts from the National Hurricane Centre (NHC) and the Hurricane Research Division (HRD), and covers the North Atlantic Ocean, Caribbean Sea and Gulf of Mexico. 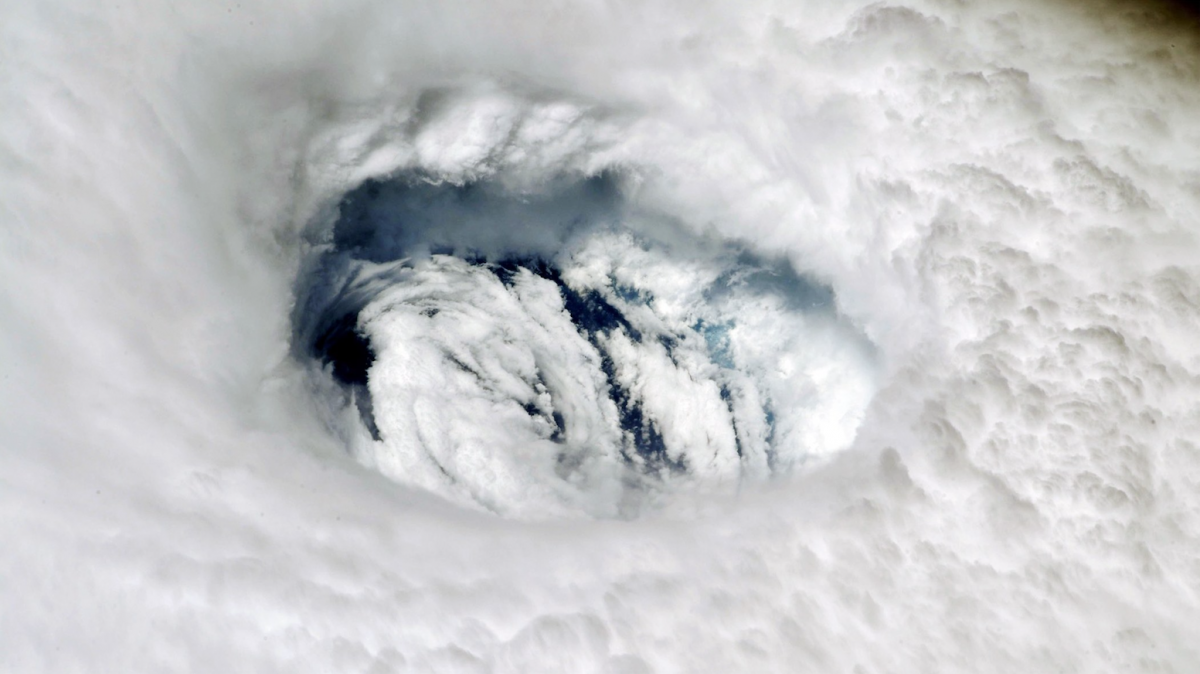 What began as a tropical storm on Sunday 25 August, 475 miles east-sou’east of Barbados, had transformed into Hurricane Dorian, a strong category 4-5, by the time it made landfall over the northern Bahamas on Sunday 1 September. Hurricane Dorian (pictured above) cast its eye over Abacos and Grand Bahama that afternoon, where the extent of its devastation is only just being revealed.

“At 0700 this morning (Sunday 1 September), Dorian was centred around 250 miles east of Palm Beach, westbound at seven knots, close to a peak hurricane severity intensity rating of 27 out of 50 (six for size and 21 for intensity). This makes Dorian a compact, very powerful storm indeed,” documented Captain Adrian McCourt, director at Watkins Marine Services, specialist marine safety and security risk management service. “Current observed winds are gusting up to 160 knots with a relatively tight tropical storm force wind field radius of just over 100 miles.”

Members of the yachting industry, such as Bradford Marine, YachtAid Global, National Marine Suppliers, M/V Pacific Hope and Denison Yachting, have been working together to collect and coordinate aid to the Bahamas. With the help of these organisations, M/Y Axis was able to deliver a reported 59 tonnes of donations and also supplied gas, water and diesel fuel, as the motoryacht has the capacity to create 45,460 litres of water a day.

YachtAid Global reassuringly noted on its Facebook page that, “Numerous boat owners reached out to us at YachtAid Global asking how they can bring aid to those who need it at Bahamas, and do it safely”. M/Y Loon and other large vessels had already begun their journey, being guided by specific intelligence and information from a team on the ground who were able to support them and ensure their safe arrival and departure.

SuperyachtNews spoke to Rick Thomas, founder and owner at Nautical Structures, who informed us that, “Most, if not all docks, [in the affected areas] are gone, so the logistics of bringing supplies on shore is limited. It may be that the small boats will be a necessary element in moving supplies from larger vessels to shore. At the moment there is too much floating debris for boats to safely navigate into the islands. In the days to come this debris will either sink or float away, allowing better access to the boating community. We plan to load-out about 1500kg of select supplies such as tents, shelters, insect repellent, canned and dry foods, medical supplies and other necessary goods.”

As of 8 September, the death toll from Hurricane Dorian has reportedly reached 45 (37 from the island of Abaco and eight from Grand Bahama), according to a statement from the Royal Bahamas Police Commissioner. However, this number is expected to increase during the process of search and recovery. The United Nations has reported that over 9,500 children and families are in need of lifesaving supplies having been left reeling in the wake of the hurricane, with the UN Children’s Fund urgently appealing for £3.2 million for its humanitarian response to address the most immediate needs of children and families across the Bahamas.

Hurricane Dorian has devastated the islands of Abacos and Grand Bahama, but unfortunately this is just the beginning of peak hurricane season. NOAA’s outlook for the 2019 Atlantic Hurricane Season was updated on 8 August, revealing that they are anticipating 10-17 named storms (winds of 39 mph or greater), of which 5-9 will become hurricanes (winds of 74 mph or greater), including 2-4 major hurricanes (winds of 111 mph or greater). Therefore, Dorian is only number four of the predicted 10-17 named storms and, at Category 5, the first major hurricane of the 2019 Atlantic hurricane season.

“Individuals, boat owners, crews and organisations along the entire eastern seaboard should have hurricane response plans and not be afraid to implement them early” - Captain Adrian McCourt, director at Watkins Marine Services

So, what else should the yachting industry be doing, if further predicted major hurricanes strike? “Individuals, boat owners, crews and organisations along the entire eastern seaboard should have hurricane response plans and not be afraid to implement them early,” advises McCourt. “This is common practice in the Gulf of Mexico and should be extended out of prudence in my view.”