SuperyachtNews.com - Owner - Google's camp on climate change confirms many of our fears 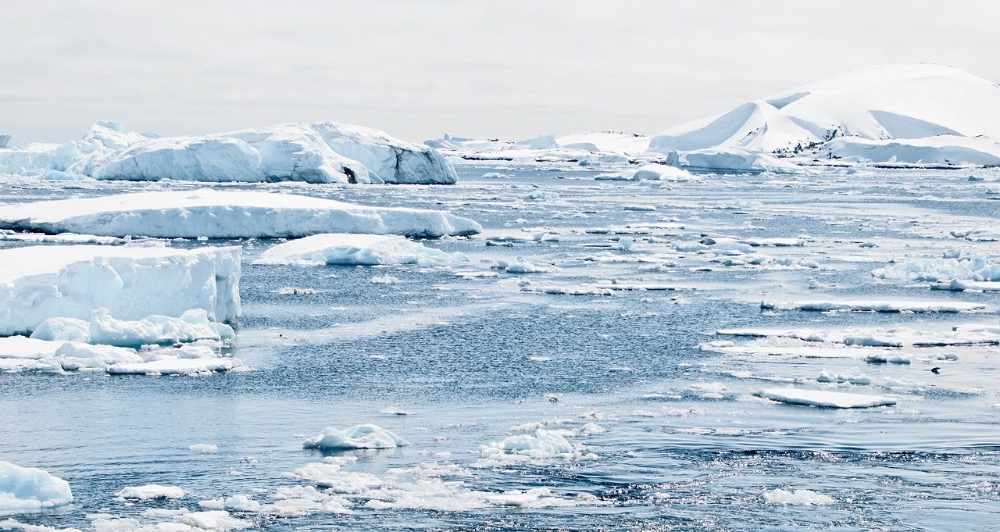 The billionaire creators of Google, Larry Page and Sergey Brin, recently invited a number of A-listers and other well-known tech entrepreneurs to a luxury resort in Sicily for a three-day event for the 7th annual Google Retreat, which this year focussed on fighting climate change. The event is intended to be ‘top secret’ and attendees are reportedly not allowed to bring phones with them, but clearly all obey the rules as several images of the event have been leaked into the public domain.

As images were released, it became clear why the event was intended to be private; celebrities were captured arriving at the event in private jets and cruising around in Maseratis. Unsurprisingly, they have been criticised for their chosen methods of transport to and whilst at the resort, for what was intended to be an event addressing the global climate emergency. It has been reported that 114 private jets were chartered to transport guests to the retreat, which has been estimated to have produced up to 100,000 kilograms of CO2.

It is extremely ironic that the attendees of an event on climate change, which includes some of the most outspoken personalities on the matter, such as Leonardo Di Caprio and Orlando Bloom, chose to travel to the event in this manner.

It is unsurprising that, at a gathering of the rich and famous there were also many well-known superyachts – Rising Sun, Andromeda and Infinity were among the yachts spotted in the nearby bay – which as much as we don’t profess them to be, are not the most eco-friendly means of travel to such an event.

So, considering the nature of the gathering, why would public figures choose to travel in this manner? It appears to me that, while many UHNWIs proclaim to care about climate change, they seem unwilling to actually take action. Katy Perry, for example, who has appeared in videos for UNICEF talking about climate change, was spotted driving around in a Maserati SUV. If she genuinely did care about this issue, wouldn't she have looked into using a more ecologically-responsible method of transport?

Emma Thompson came into criticism recently for flying from the US to one of the recent climate marches in London. Her response was that people have been asking for eco-friendly transport methods for years but airlines have failed to offer any reasonable solutions. At a gathering of some of the brightest minds and visionaries in the world, why weren’t they able to come up with a more responsible method of transport?

This highly-publicised PR blunder brings into stark contrast our industry’s own internal debate. Many shipyards and OEMs are promoting evermore environmentally-friendly solutions but occurrences like this do bring into question whether superyacht owners are actually interested in buying them. Are clients generating enough demand for these niche operators to support the complex and costly R&D that will ensure the continued shift towards greener tech? Or, as with many incentives to drive new business, should the industry be taking the lead in ‘educating owners’? It’s certain an internal dilemma the industry is tackling head on, but one that is not helped by glaring errors such as the aforementioned farce.

Such events only justify the argument put forward in a previous article written on SuperyachtNews about the industry’s need to take steps towards more ecological solutions purely because it is the right thing to do and not as a PR stunt. The guests at this event perfectly demonstrate this point; it is one thing to use their profile and social platform to spread a message they believe in, but if they aren’t actually following through with their message, why bother with it in the first place? In some ways it affirms a rather depressing narrative that we sometimes fear to be true within our own industry – that some clients simply don’t care about the environment. However, as we all know, challenges present market opportunities, and when it comes to the next generation, this is perhaps the greatest of all.

The issue of challenges such as these and what they present to the next generation of superyacht owners will be discussed during this year's The Superyacht Forum, if you are interested in hearing more about this, click on the link here.