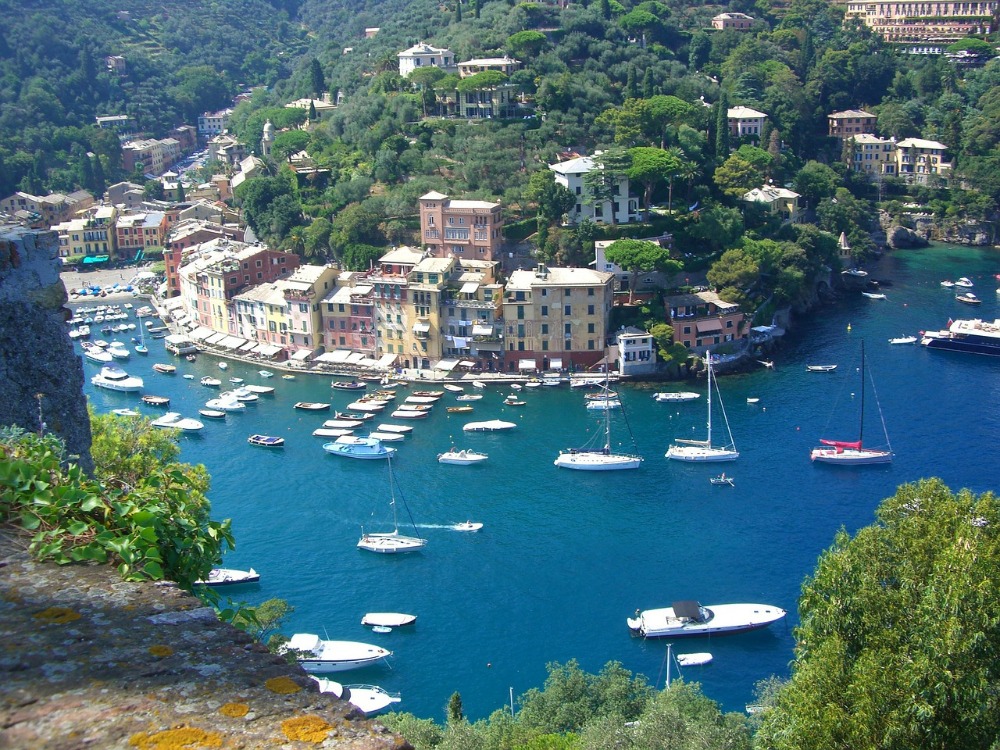 In 2019, the European Commission announced that the application of VAT on charters as practised in Italy, France, Malta, Cyprus and Greece would no longer be applicable in 2020. In other words, merely cruising into international waters and benefitting from a lump sum reduction in VAT will no longer be possible. Instead, VAT reductions are now to be determined on a strictly pro-rata basis. These rules should have been applied to superyacht charter contracts in Italy executed after 15 June 2020, however, the Italian authorities have announced that the new system will be applicable to all contracts executed after 1 November 2020.

Since the original announcement, various questions had been asked regarding the implementation and viability of the new system. On 15 June, however, Italian authorities provided confirmation on how exactly the new systems will be implemented. For a full description of the necessary proofs required for reductions in VAT for time-spent sailing outside the EU, see below.

It had been argued that the Italian authorities’ seeming eagerness to apply the new system in time for the 2020 Mediterranean charter season was short-sighted in light of the damage already done to the tourism industry by the COVID-19 pandemic. Indeed, on 31 March 2020, French authorities announced that their own implementation of the new system had been cancelled because of the negative economic environment created by COVID-19. The fear was that because of the additional cost that is almost guaranteed by the new system, superyacht charters guests would simply choose to cruise in areas unaffected by the development.

With the Italian Authorities now confirming that the new system will not be implemented until November 2020, one hopes that clarity on the matter will go someway towards alleviating any confusion on the part of potential charter guests and market stakeholders, as well as encouraging tentative charter guests to visit Italy by superyacht this summer.

Below the team from PG Legal provides a brief over of the necessary provisions for proving that a superyacht was cruising outside of European Union waters.

Proof of sailing outside the European Union

The actual use of a yacht outside the European Union must be proved in paper or digital format. The lessee or another person who is in charge of the yacht (e.g. the Captain) will be obliged to exhibit:

The data and information will be extracted from the satellite navigation systems in use or transponders (for example, the AIS, "Automatic identification System") and should indicate, with precision and consistency, the sea routes of the vessel.

Such data and information will be sufficient to prove the sailing outside of the European Union except in cases of fraud or abuse.

In the case of a yacht that is not equipped with satellite navigation systems, the proof of sailing outside the EU will be provided through the exhibition of the lease, charter, and other similar short-term contracts. Also, at least two of the following evidence must be shown:

Such data and information will be sufficient to prove the sailing outside of the European Union except in cases of fraud or abuse.

These rules apply to lease contracts, and other similar short-term contracts executed after the publication of the Provision ( i.e. after 1 November 2020).

One to One: Stefano Tositti

Our ‘green agenda’ is just the tip of the iceberg