SuperyachtNews.com - Business - All that’s missing is the yachts

All that’s missing is the yachts

Is the impact of the UK’s superyacht industry at times overlooked? 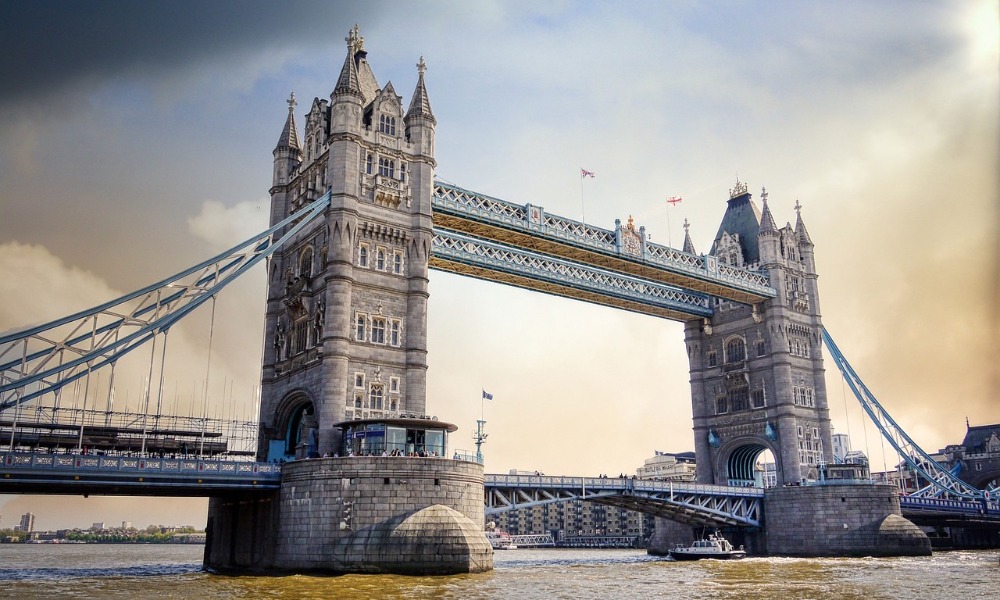 One could argue that, at times, the UK is slightly overlooked in terms of how significant it is for the superyacht industry as a whole. While there are of course big-ticket businesses that often receive international acclaim and attention, it is the professional service network, as well as the technical expertise, that although hugely respected is not always directly associated with the UK’s superyacht industry.

When one considers the locations that are immediately associated with superyachting around the world, the natural thing to do is to think of Monaco, the South of France, Fort Lauderdale, Italy, Antigua, The Netherlands and so on. It would be naïve in the extreme to suggest that these locations do not deserve their places amongst the globe’s most renowned superyachting hubs, but the UK is seldom spoken of in the same vein as these regions.

For all of the regions listed above, except perhaps The Netherlands, their superyachting positions of stature are supported by the fact that they are popular cruising destinations. It must be said, however, that this is not to detract from the expertise that is found within every single one of these locations. Italy, for instance, is far more than a beautiful location, it is the world’s most prolific superyacht building hub. Equally, as everyone well knows, Monaco is far more than just a Grand Prix and a yacht show.

The UK’s superyacht businesses have succeeded incredibly well in isolation - we all know of and rely on so many established British businesses -  but their successes have not necessarily led to the recognition of the UK as one of the world’s most influential superyachting centres. Amongst the sectors that the UK could claim supremacy, or at least claim to be mixing it with the very best, are professional services, design & engineering, training, crewing, brokerage (and the full suite of services typically found therein), tenders and a select few top-quality shipyards. All that’s really missing is the superyachts.

At the risk of sounding too British, if it weren’t for the bloody weather the UK would more than likely be spoken about in the same breath as the world’s premier superyacht hubs. Alas, nothing is more certain than death, taxes and miserable weather in the UK. And yet, as the impacts of Brexit become fully realised and owners begin to look further afield for their superyacht experiences, perhaps the number of superyachts visiting the UK will begin to grow? We can hope anyway.

In reality, the UK will most likely never be considered in line with the Monacos and Fort Lauderdales of the world, nevertheless, in a post-Brexit world and with a bumbling, lying, partying, idiot mess as a Prime Minister, it felt like the right time to write something positive.

Note: Germany suffers from the same problem of being slightly overlooked