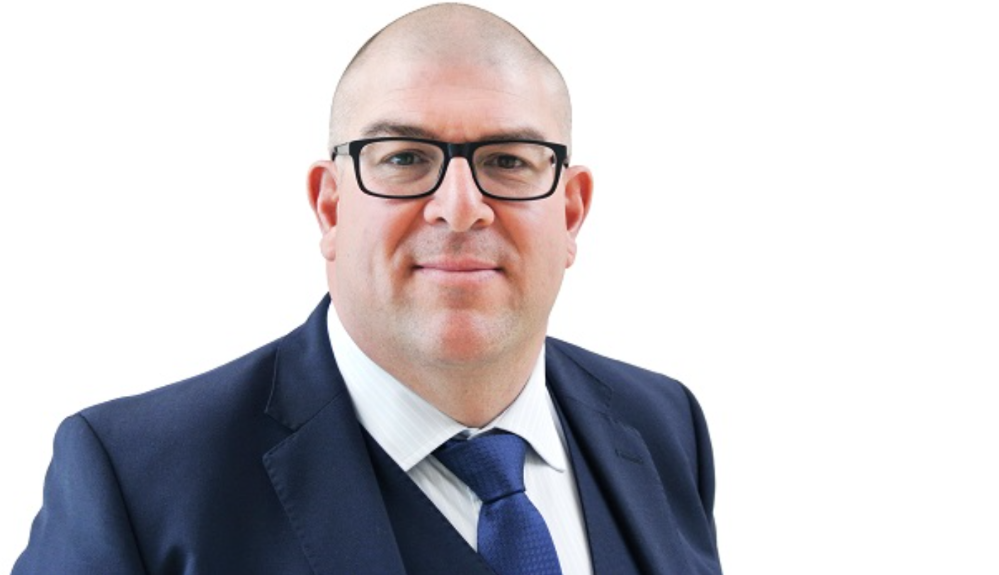 In recent years the superyacht market has gone through an unprecedented period of downward pressure of premiums. However, as has been well reported, the situation today has seen a significant market correction with premiums beginning to rise to more sustainable levels. As part of SuperyactNews’ German focus we speak with Mike Wimbridge, manager of Pantaenius UK, about the current state of the market and Pantaenius’ unique business model.

“The group has grown largely with Central European insurance backing with it being a German organisation,” starts Wimbridge. “Most of the companies that have partnered with Pantaenius over the years have been from that region. That being said, we have certainly written business with Lloyds and will continue to do so. The fundamental difference between a Lloyds syndicate and Pantaenius is that many of the syndicates operate more focussed models, such as concentrating of vessels with a value of £10million or greater, whereas Pantaenius covers the whole yachting market, from the lowest values to the highest.”

According to Wimbridge, Pantaenius’ coverage across the whole yachting market provides the business with a stronger footing in the market with many of the offices dedicated to grassroots and local markets, as well as generating a more diverse book of business that provides additional security in the event of claims.

“In terms of benefit for the clients, it is all about sustainability and longevity. The company has been going for 50 years, no other superyacht insurers can compare to anywhere near that. Therefore, the company must be doing something right!  At least part of that can be attributed to the wider risk selection parameters with Pantaenius supporting a wide cross section of business.”

One of the criticisms of the insurance market in recent years has been that there has not been enough premium generated to sustain big losses. Despite premiums going up, one could argue that this may remain the case.

“The classic example is the Lurssen fire. While the loss was, of course, a build risk and not directly applicable to the yacht market, had it happened to a vessel during a refit, for example, the entire loss would have been worth five- or six-years’ worth of every dollar in the yacht book in London,” explains Wimbridge. “Regrettably there remains some volatility with fires still happening, unfortunately, fairly regularly.

“In terms of how the market correction has affected us directly, it has of course, as it has with everyone else, caused the rates to go up. But as a group our rate increases have been far more of a incremental  situation compared to many others. Because of the breadth of our book of business the corrections  have, relatively speaking, been pretty flat compared to other markets who focussed on just the larger superyacht segment.”

Another unique facet of the Pantaenius business model is that, unlike the Lloyds market, it does not, for the most part, use insurance brokers to generate business. “This doesn’t always mean that we work directly with the owners, although we often do, we also deal with managers, captains and other key stakeholders,” says Wimbridge. “In terms of where we position ourselves on the market, we consider ourselves a legitimate alternative to the best of the Lloyd’s market.”

Wimbridge points out that with the COVID-19 pandemic there remains some uncertainty about how this might affect the superyacht market, going forward,  given that some vessels may be immobile, others almost entirely unattended and some unable to receive required maintenance. He urges clents to continue dialogue with their insurers and to keep them informed at all times.

The Superyacht Shipyards Report: out now

No bubble to burst

"Our commitment towards our clients and the crews will not change"

There’s no such thing as safe Wi-Fi