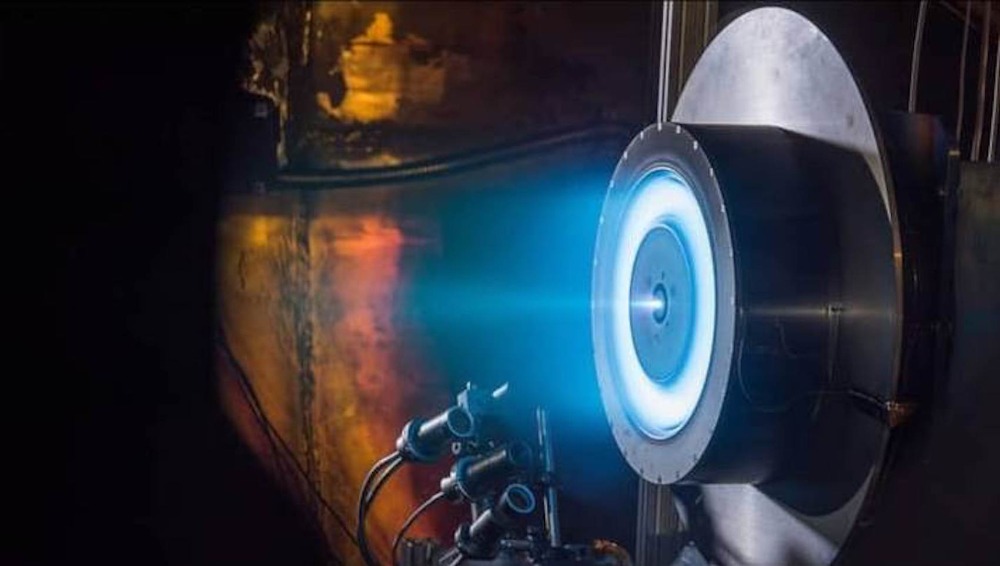 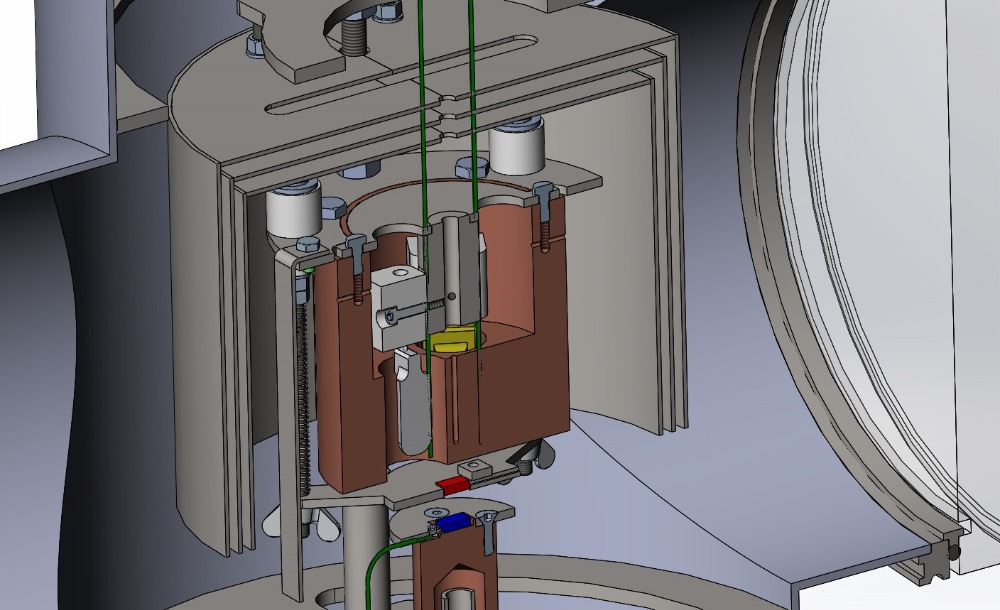 During the first day of the Superyacht Design Festival in Cortina d’Ampezzo, WIDER’s president Marcello Maggi announced the shipyard's plan to use thermionic converters on board all of its future projects. With the shipyard’s experience in serial hybrid propulsion systems, Maggi was invited to be part of the panel discussion ‘The future of the engine room’, and took the opportunity to unveil plans for the technology.

Responding to increasingly demanding environmental requirements, the thermionic converters have been developed by the Fintel Energia Group SpA, which works in the electricity and natural gas sector and is engaged in the development and exploitation of plants for the production of energy from renewable sources. Fintel’s founder and CEO Tiziano Giovannetti is also WIDER’s chief financial strategist and the technology that has been developed will be the sole right of the WIDER shipyard within the nautical industry.

The thermionic converters are solid-state devices that are able to transform heat directly into electricity with no moving parts, consisting of two metal plates separated by a vacuum gap. When one metal plate is heated to high temperatures, the surface will emit electrons across the vacuum gap to the cold metal plate, resulting in usable electrical energy. Historically, the technology has been used to power satellites because the devices are compact and require almost no maintenance.

For many years, the drawback of thermionic converters was a low conversion efficiency of four per cent and the need for extremely high temperatures (over 1800°C). However, by revolutionising the materials used and developing new system architectures, efficiency has been increased by 20 times and the activation temperature has been dramatically lowered. The resulting technology is finally compatible for use in thousands of applications, creating the first cost-effective combined heat and power solution.

“I cannot conceal the pride and the emotion in presenting this innovative technology that will bring us closer to a 100 per cent electric propulsion,” declares Maggi. “Today in the nautical sector, which is a luxury niche, it is inconceivable not to place emphasis and attention on the environmental sustainability that involves us all. The WIDER 150 and WIDER 165 are already compliant with the Norwegian Law 488/2012 stating that from 2025 only vessels with electric propulsion will be allowed to navigate through the Norwegian fjords. We are also delighted to announce that the WIDER 180, which is nearing construction, is already compliant with IMO TIER III.”

The aim is for the Italian shipyard to apply the technology on all its builds, namely the WIDER 180 and WIDER 135. The energy produced by the thermionic converters will be stored in batteries to satisfy the hotel load that is required. The production of the 54m WIDER 180 will begin in the next weeks with delivery scheduled in two years.

Catamaran hints at path to full-electric