SuperyachtNews.com - Technology - The future of sailing

The future of sailing 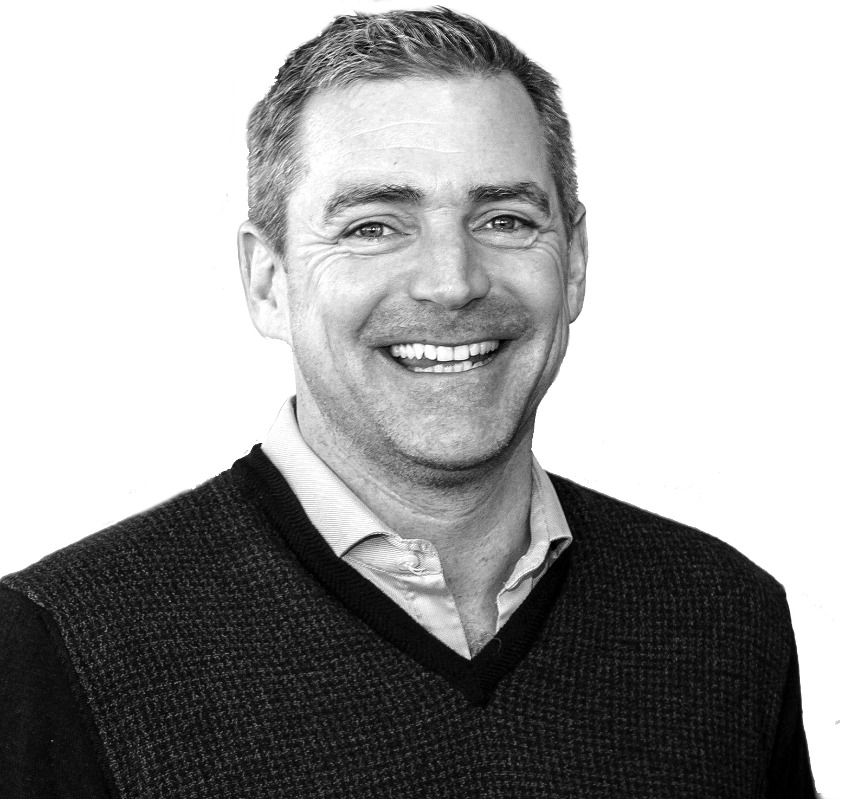 It is often said that the simplest ideas are often the best. As an industry, we tend to avoid simple in the quest for perceived technical innovation. The Infiniti Dynamic Stability Systems (DSS) technology is simple both in concept and execution for the owner, and this has been proven on the Baltic 142 Canova.

Interestingly, the decision to install the Infiniti DSS on this truly innovative yacht was met with widespread reservation, at best, and, at worst, derision across the industry. In the end, it is a numbers game, science rather than emotional response, and the DSS had produced a heeling reduction of 30 per cent when sailing upwind and pitching reduction of over 40 per cent on Canova. The foil delivers a performance boost to the numbers that no other technology in the superyacht sector can deliver.

We had complete confidence in the process having developed the Infiniti DSS over 15 years ago and installing it in a wide variety of racing dinghies and performance yachts. We have learned when to trust ‘the numbers’ and when to rely on experience. For example, no computer will tell you that the yacht will be faster upwind when using DSS, but we know from experience that as soon as the sea state increases the VMG increases and this is the same for a superyacht as it is a racing yacht.

As adoption of this technology increases, so does the understanding of it in a wider circle of naval architects and the widening of this circle can only be a good thing for the industry at large. However, it does remain a complicated process and there are several examples of yachts that have attempted to either emulate the DSS technology or try alternatives with less-than-stellar results.

Having led the way in foil development in a risk-averse manner, to the point where it is adopted by superyachts, the mantra remains the same. A well-balanced yacht is crucial, the foil where possible should not be there to hide the flaws in an inherently inadequate design. The core DNA of the yacht needs to be there before one can consider fitting a foil effectively to an existing design. Where Infiniti Yachts is unique is in developing yachts where the design is driven by the use of DSS and further gains are possible for the client as a result.

As an industry, we are blessed with owners and clients who are often very open to the idea of innovation, it is frequently the supply side which struggles to cope...

As an industry, we are blessed with owners and clients who are often very open to the idea of innovation, it is frequently the supply side which struggles to cope. Sail design and development is another area where there are significant development opportunities. Doyle Sails has developed the structured luff technology which transforms the loads seen on typical superyachts, reducing weight, cost and complexity and increasing performance. In like-for-like replacements loads have been reduced by as much as 40 per cent, in conjunction with improved flying shapes and subsequent performance gains.

It is much easier to commit to a new sail, as opposed to installing a DSS foil, but as the industry moves forward it is clear that combining the two technologies delivers gains which exceed the sum of the parts. At Infiniti Yachts we have repeatedly seen measured and proven gains working in conjunction with Doyle when developing yachts where we have installed DSS foils. Indeed, the entire structure of the Infiniti 52 has been designed around the Doyle Sails and a customised sail plan. The loads seen when using structured luff and cable-less sails result in a lighter structure, less labour hours and a more effective platform. All of these gains are particularly applicable to the superyacht world.

When developing the sail plan for the Baltic 142 Canova, we discussed with the owner the possibility of using a “Quad” sail, something most people are more familiar with when looking at photographs of the America’s Cup J-Class Yachts racing in the 1930s. The thinking is simple; as yachts get longer, they get relatively narrower, so sheeting for reaching sails tends to be quite limited and the return of the sail is, to all intents and purposes, just drag. By effectively removing the return on the sail, or a large part of it, drag is reduced and the flying shape is significantly more effective.

We tested this in the wind tunnel at Auckland University with Richard Bouzaid of Doyle Sails almost 20 years ago and saw staggering results. Unfortunately, the sail is not ‘legal’ under racing rules, but it is highly efficient and having designed the geometry for North Sails Italy, and Canova was fitted with this sail on launching. The sail has been an unparalleled success, with a far wider operating range than a conventional sail, with no positive in the leach it is simple to furl and, more importantly, leave aloft in all conditions.

Not all innovation has to be a new invention. Sometimes revisiting an idea from almost 100 years ago and refining it can be very effective. All of our data shows that this sail combination, in conjunction with the Infiniti DSS foil, is a winner in every regard and a pivotal development for the future of sailing.

Hydrogeneration: crossing oceans without a drop of fossil fuel