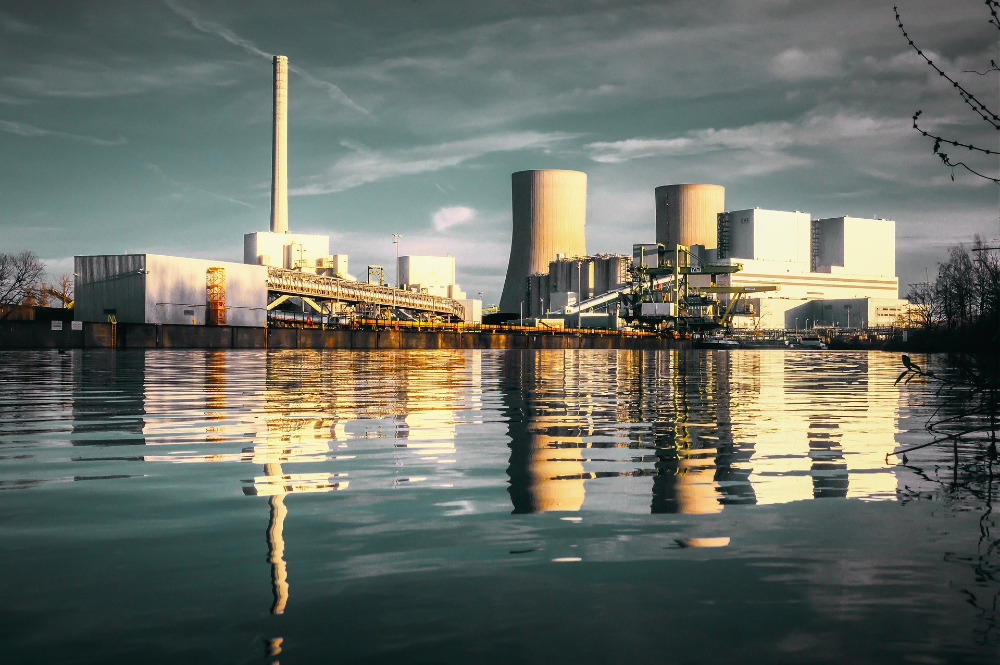 Times are changing, and steadily, environmental conversations and proposed changes are dictating the future of business on a global scale. The maritime industry, of course, falls well within this category and we are anticipating a raft of ecological changes to take hold in the near future and manifest within the superyacht industry. Some of these changes are likely to fall on marine infrastructure, as ports and marinas could be looking into to invest in eco-solutions and plans to minimise the impact on the environment and the local economy.

It has been suggested that, in the future, vessels of a certain size could potentially be limited to shore power as opposed to generators while in port in aid of a reduction in carbon emissions. It’s certainly an interesting suggestion, and one which could indeed contribute to a reduction in air pollution.

“In my opinion this would be a great move in the interest of the environment but I feel the ports around the world would need major upgrades in order to make this a reality,” says Tony Hildrew, project manager and marine engineer of West Nautical.

“The increased demands on the national grid by having the global fleet connected to shore power when in port would be astronomical and would require a huge increase in power output from power stations. I would like to think that the power deficit could be filled by the application of renewable energy sources but substantial investment would be required to make this happen.”

Clearly if this were to be implemented, there would need to be a considerable investment to cater to a surge in demand and offset the change. Currently, the availability of power outlets and suitable power sockets are typical issues that have been raised concerning the connection to shore power and, with increased demand for shore power, these are the considerations that would need to be resolved alongside power demand in general.

On the commercial side, we are seeing some movement in this direction as Marseille Fos port authority looks to invest €20 million in the next five years to extend its shoreside electrical connections for berthed vessels, in order to cut emissions. “We are convinced that ecological transition is the springboard to economic growth,” says Marseille Fos CEO Hervé Martel. “That’s why we are investing heavily to become the Mediterranean’s first 100% electric port by 2025.”

Already it would seem that connecting to shore power in the commercial world is becoming increasingly important due to the environmental benefits. “Within commercial shipping there is a big push to make container ships and cruise ships connect to shore power (referred to as ‘cold ironing’),” says Simon Brealey, principal engineer at Lateral Naval Architects. “This is driven by the amount of pollutants that these ships can create in port environments.

“Southampton has some of the poorest air quality in Britain for this reason. Modern large yachts have very low emission of pollutants but clearly zero pollutants are beneficial. A similar argument can also be made for noise reduction.”

The benefits to the environment are certainly there, and as environmental discourse and action becomes increasingly prevelant, it’s an interesting consideration in the industry, providing that power infrastructure can support the yachts in port without jeopardising the local economy’s own supply or indeed have more damaging environmental repercussions.

“If this was something that was only applied to the yachting side of the maritime industry then the power demands probably wouldn’t increase as much and utilising renewable sources of energy such as wind or solar would be a more viable option,” adds Hildrew. “In the coming years, it would be nice to see a fully self-sustainable superyacht marina where the power demands are completely provided by green energy solutions. A number of land-based companies are now operating using solely on green energy for their everyday business so why can’t it happen in the maritime industry?”

In issue 201 of The Superyacht Report, we will tackle the subject of shore power in detail, to discover what really is on the horizon.

La Ciotat Shipyards: beyond the call of sustainable duty