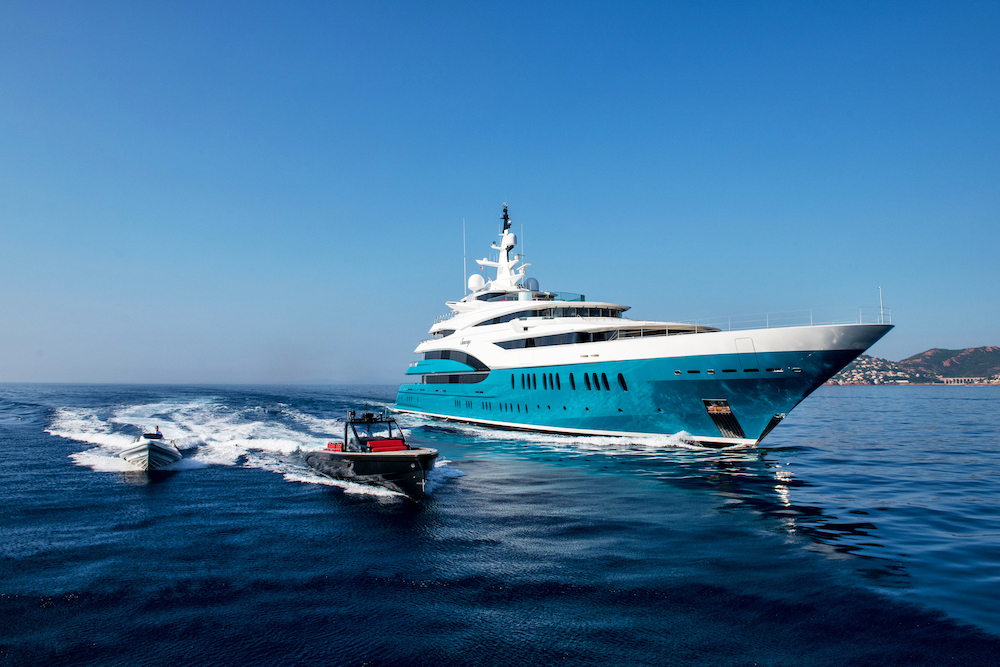 In a statement last month, Edmiston announced that it had experienced its strongest ever start to the year with 25 superyachts sold over 30m, with 10 of these sales being over 50m in length. In order to better understand the environment that has created such a strong start to the year, and to question how long this can last, SuperyachtNews speaks with Alex Koersvelt, Edmiston’s commercial director.

“I would say that the overwhelming driver, which is also true of last year, is the realisation that when it comes to safety and enjoyment, nothing really compares to the experience of being aboard a large yacht. Of course, this is not unique to us, our colleagues in the industry are also capitalising on this. We have seen a number of first-time buyers coming from the charter market and a number of other clients choosing to upsize,” starts Alex Koersvelt, commercial director of Edmiston.

Part of the allure, Koersvelt explains, is the amount of control that is afforded through ownership rather than charter. Throughout a period over the last year and a half that has seen most people feel like, at least to a certain extent, they are less in control of their own lives, no doubt the notion of ownership became an increasingly attractive proposition. Indeed, in recent years much has been made of the exponentially growing sharing economy. However, while it would be naïve to suggest the sharing economies growth has been unduly stymied by the COVID-19 pandemic, it may be that those who are able to own feel less inclined to share with strangers within an environment where any form of contact with unknown individuals has been discouraged. 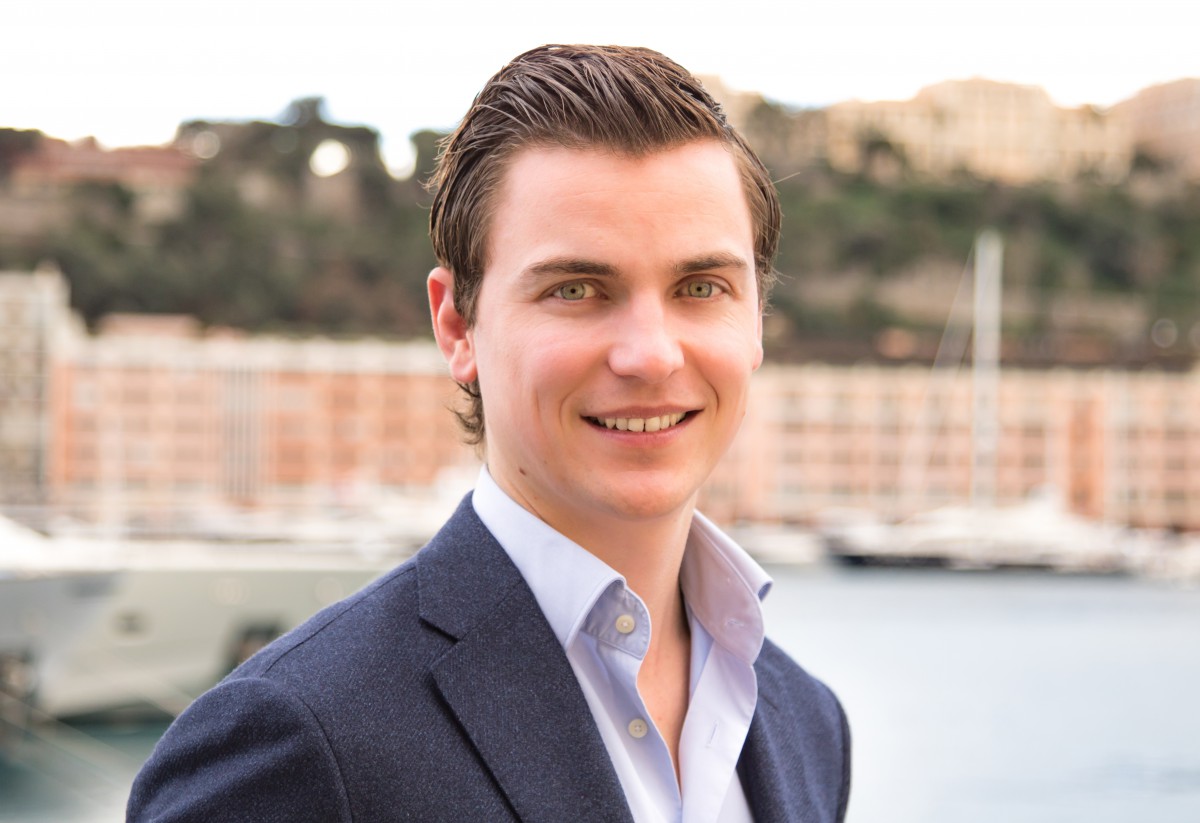 “In addition, for our own success I would say that teamwork of our brokers and innovation have been crucial,” continues Koersvelt. “We have had to rethink how we best reach our clients and adapt to the continually changing markets. Throughout the pandemic, we have had to continuously critically assess what we are doing in order to optimise our sales approach and deliver the best service, intelligence and advice to our clients. During periods when face to face meetings was impossible, the emphasis on rapid and accurate responses and how we market a yacht’s story was even stronger. In these instances, it was as if we became reliant on other senses where we had once been so dependent on sight.”

With the brokerage market performing so well currently, questions have naturally been raised about how sustainable this performance could possibly be.

“Frankly, the longevity of this period is anyone’s guess,” says Koersvelt. “It is hard to pinpoint where you are in a cycle until after the fact. If we look back to last year’s performance all the way up to March 2021, if you asked people at the time how they predicted the performance for the rest of the year, I think few would have predicted that the market would be this strong. Where inventory is concerned, I don’t feel like there is a shortage currently. However, one has to remember to consider the number of deals that have been done for vessels that have not been publicly for sale. The fleet continues to grow and, therefore, so does potential supply. Much, however, depends on the value that a broker is able to offer the client beyond what is publicly promoted.”

There is sometimes a temptation to look at a market and project trends that the market would like to be the case. For instance, during brokerage’s purple patch, it would be fantastic to be able to point the finger and highlight a demographic of owners that has come out of the woodwork and become the golden goose for second-hand sales. However, the simple fact of the matter is that throughout this period the market has been reliant on all the usual suspects. According to Koersvelt, the US and European buyer pools remain the most active, with pockets of activity coming from around the globe including the Middle East, Eastern Europe, Asia and beyond. There has, by all accounts, not been any particular emerging market of note throughout the pandemic.

I am only making a couple of changes…