SuperyachtNews.com - Owner - The onus is on the owners 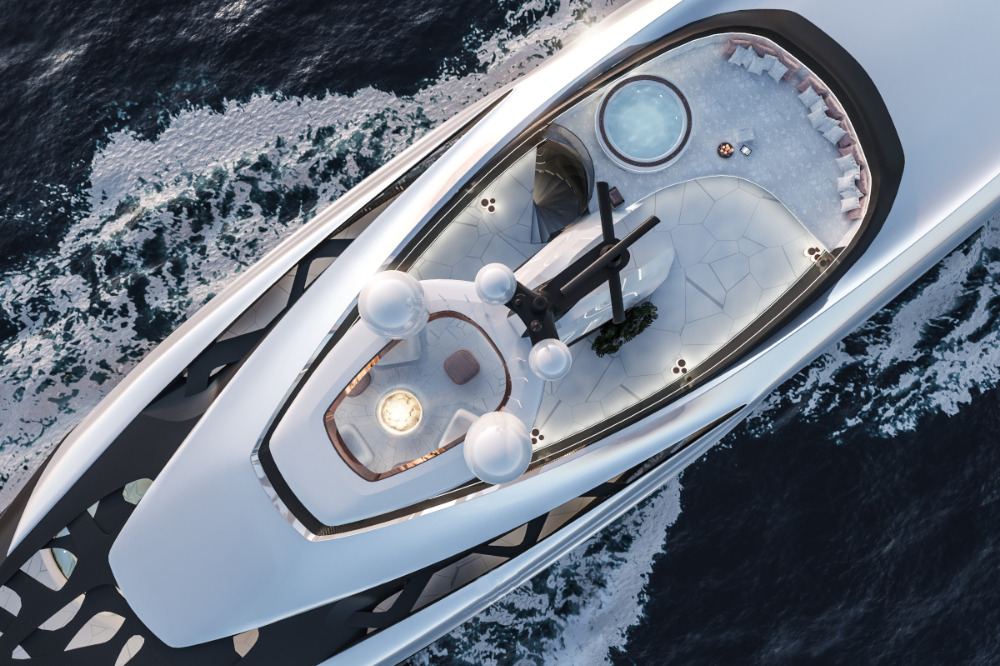 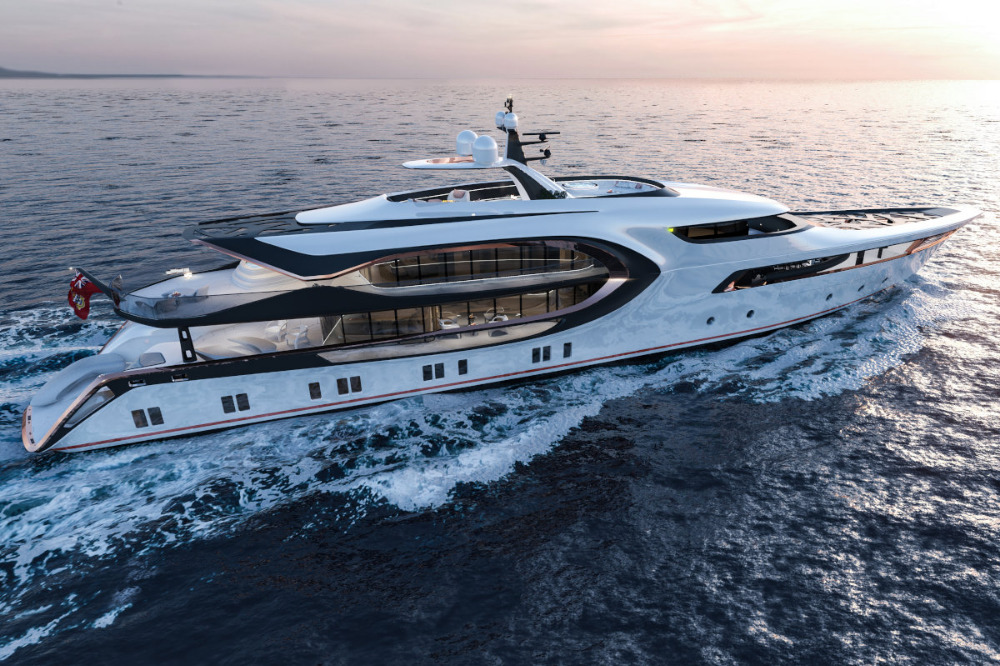 While, personally, I believe this to be one of the most overused and misunderstood words in the industry or more so, the world, ‘a lack of innovation’ is an accusation routinely levelled at superyacht design studios across the world, which at the moment just isn’t the case.

Design, of course, is subjective and there are concepts continually being produced across the spectrum, from conservative to the very extremities of feasibility (albeit, some may surpass that boundary and enter the nonsensical, which is a different matter entirely).

The ideas are there, and while some may be to an acquired taste, there are some very interesting projects being developed in in the market at the moment, and which have moved away from more conventional or classic superyacht design, to the incorporation of new technologies and new layouts.

The real challenge now is not to encourage designers to ‘innovate’, but to inspire owners to think differently about the potential of superyacht design, which is no easy task. There have in fact, been numerous interesting designs and indeed, unconventional projects, emerging, which leads me to think that a push toward the future isn’t falling on deaf ears.

The real challenge now is not to encourage designers to ‘innovate’, but to inspire owners to think differently about the potential of superyacht design, which is no easy task.

It was actually Vripack and Nobiskrug’s new 56m hybrid concept that got me thinking about this subject in particular – a project that not only looks pretty impressive - with its large glass windows - but has an interesting layout and use of technology as well.

The focus here is human-centred design, and the study of how guests would move around a yacht in a way which makes sense from their perspective. “What is prim[ary] is the flow of people on board, and how the layout is completely derived from giving the maximum user experience," said co-creative director, Marnix Hoekstra. “Hallways are wider when you enter them and narrow when you exit, so that it draws you in; the shape invites you on board.”

Hoekstra continued to explain that upon entry to the vessel, guests aren’t required to take an entire flight of stairs to the main deck, which he explained is the most common process on a superyacht. Instead, a few steps and a much more open layout will aid the flow of guests on board. Other aspects have also been changed, such as the cabins themselves, which have been designed to be the same size and better suited to the yacht.

Of course, Nobiskrug is no stranger when it comes to going against the grain in the design world, having launched 80m Artefact , designed by Gregory C. Marshall in July and of course S/Y A in 2017. Not to everyone’s taste of course, but you can’t argue with the fact they are impressively unique in their design.

Vessels such as Vripack’s new 56m hybrid, 'Dar' and 'Artefact' are a pretty fantastic reminder that forward thinking design in the superyacht industry is alive and well.

Another vessel which took the industry by storm was Oceanco’s 90m superyacht, Dar, designed by Luiz de Basto. Again, while the concept hasn’t completely turned the idea of a superyacht on its head, the design is exciting, attractive, and successful,  having fulfilled an incredible brief for the owner which is what design in this industry is fundamentally about.

My point is that there are some truly interesting and forward-thinking designers out there, but engaging owners to get on board is hard. It is through no fault of the designer that we aren’t seeing more ‘innovative’ designs out on the water; it is ultimately down to what the client really wants. And vessels such as Vripack’s new 56m hybrid, Dar and Artefact are a pretty fantastic reminder that forward thinking design in the superyacht industry is alive and well.