Sir Donald Gosling: a celebration of a National Treasure

Remembered as a charming, passionate and generous individual, Sir Donald Gosling was among the finest advocates and ambassadors of yachting… 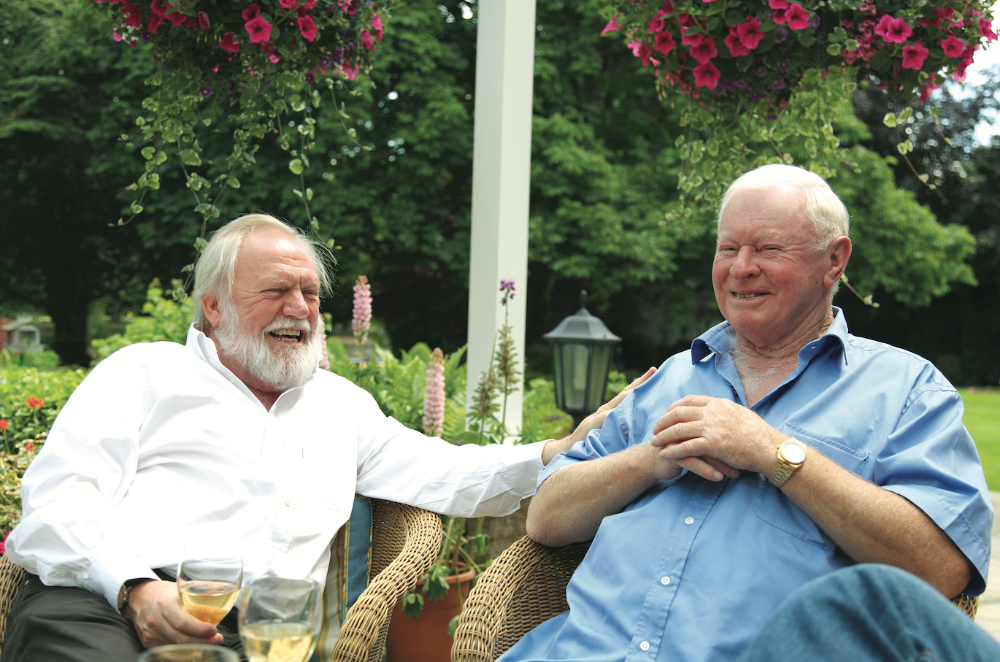 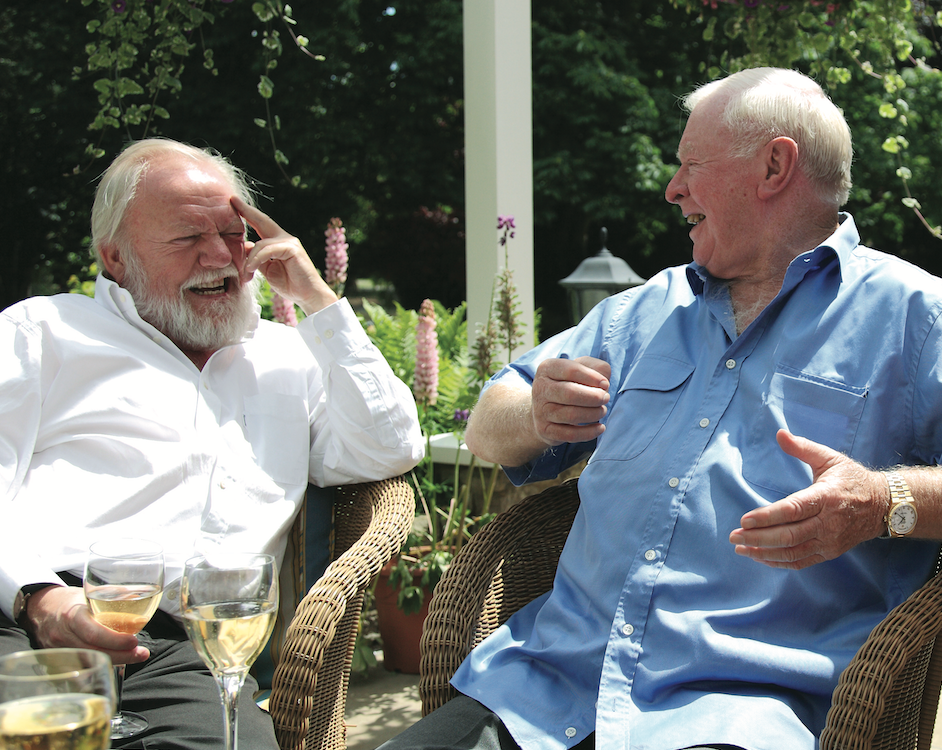 There are a number of incredible and astonishing people in the superyacht industry, but few will be remembered with such affection as Sir Donald Gosling, who sadly passed away on Monday 16 September. Remembered as a charming, passionate and generous individual, who enthralled and captivated those he met, Sir Donald was among the finest advocates and ambassadors of yachting, who leaves behind a yachting legacy that will never be forgotten.

Sir Donald’s nautical passion was something that began at an early age, leading to the beginning of his Royal Navy service in 1944 and leading him to serve aboard the light cruiser HMS Leander in 1946, a vessel which became synonymous with his appreciation for the majesty of the sea.

Of course, Sir Donald went on to become a revered business leader, whose success is down to a lifetime of hard work and unceasing ambition. Together with Sir Ron Hobson, Sir Donald started a company which transformed derelict bomb sites into car parks, and one which would allow him to reengage with his love of the ocean through yachting.

It was the very source of the bombs – the sites that Sir Donald and his business partner, Sir Ron were transforming – that Sir Donald would later return to, to complete one of the most iconic and recognisable superyachts in the fleet, M/Y Leander G, who’s name derives from the ship upon which Sir Donald served in the Royal Navy.

In the early 90s, Peter Insull, longstanding broker, superyacht confidant and, above all, great friend of Sir Donald, told him of a remarkable project that was under construction in Wolgast, at a shipyard that was the part of the former Eastern German naval build programme. Sir Donald and Insull set out to travel to the shipyard and peer behind the Iron Curtain, in what Insull recalls as “our greatest adventure; one more to add to the many we had already shared.”

With a length of 75m, Leander G was built during a period in which large yachts were evolving in Germany. A pioneering vessel at the time she is still, rightly, considered a remarkable project. She was also a vessel that would become Sir Donald’s long-standing favourite yacht, and go on to offer full support to Her Majesty the Queen and other senior members of the Royal Household. 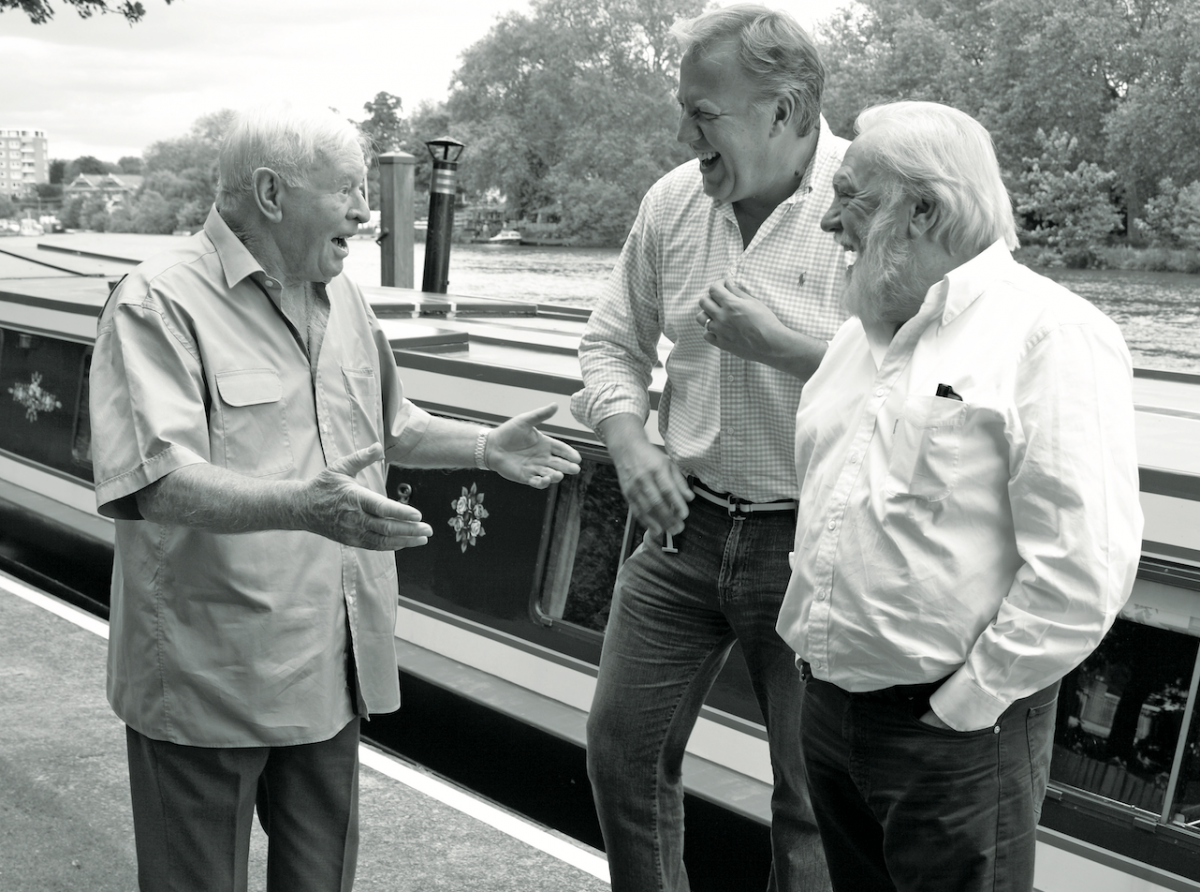 “This was a gentleman who respects the sea, the sailors and all the ships that sail upon it,” says Insull.  “My years in yachting have given me extraordinary access to many special people - owners, builders, designers and numerous captains and crew. It is difficult to match any of them to the qualities of Sir Donald Gosling. It is often said that Sir Don is a man who walked with kings and vagabonds. I know this to be true. I have heard him referred to by a very important gentleman in England as a ‘National Treasure’. This is also true.

“Sir Donald had a natural gift for putting people at ease, be it with yacht captains, crew, navy admirals or junior sailors.

“As is the case with many other yacht owners, Sir Donald had many other interests. With Sir Donald, his list includes family, friends and commerce.  Alongside these, yachting, the British Royal Navy and the overall freedom of the sea.”

His commitment, generosity and service to the Royal Navy (as well as many charitable causes) has been a lifelong commitment, and one that was formally acknowledged by Her Majesty the Queen, who appointed Sir Donald as Vice Admiral of the United Kingdom.

“There is still a core of owners who understand why they love their yachts and get the best out of them, and I feel that Sir Donald Gosling was at the very heart of it,” says Martin Redmayne, Chairman of The Superyacht Group. “We remember and thank Sir Donald for his outstanding investment and passion in the world of luxury yachts.”

Sir Donald, will forever be remembered as an ambassador for our industry, not just for his superyacht feats, but for his lifelong dedication to the ocean, and as a passionate individual who was adored by many.

Owner of S/Y ‘Dunia Baru’ gives back to Indonesia

The three stages of entrepreneurial business

Eritrea to welcome its first superyacht