Lockdown in French Polynesia extended to end of April 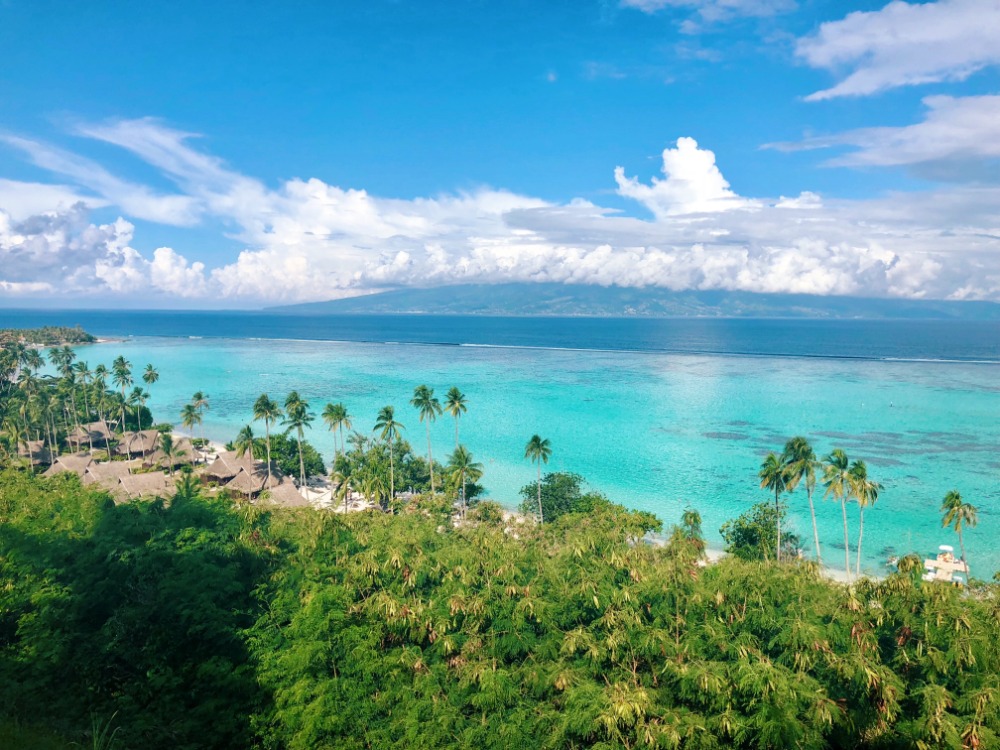 There has been a growing mass of pleasure yachts, of all sizes, heading towards French Polynesia since various lockdowns were put in place across the globe. As seen on the image below taken today (13:00 GMT), and courtesy of Marine Traffic, there are still many vessels en route to the destination, which has now extended its lockdown deadline to April 29th. The lockdown had previously been set to be lifted today (15th April), but this has been reviewed and adjusted.

SuperyachtNews reached out to Pascal Bredin - Managing Director at Seal Superyachts Tahiti, a French Polynesian superyacht support agency - for information on the ground to help superyachts who are currently in the area and those travelling towards it.

"On arrival, crew will have to follow the same confinement as the Polynesian population, and yachts are not allowed to cruise inter-island during the lockdown period. The curfew from 20:00 to 05:00 remains the same until the end of the lockdown" - Pascal Bredin, Managing Director - Seal Superyachts Tahiti

So, what is the situation for the yachting community? “Yachts are still able to enter French Polynesia for a period of 30 days renewable,” begins Bredin, with clearance being studied case by case. “The only port of entry remains Papeete - Tahiti. Quarantine at sea of 14 days is recognised during the crossing period. On arrival, crew will have to follow the same confinement as the Polynesian population, and yachts are not allowed to cruise inter-island during the lockdown period. The curfew from 20:00 to 05:00 remains the same until the end of the lockdown.

“All water activities such as surf, paddling, snorkelling, scuba diving etcetera, are not permitted, and all shops are closed except supermarkets, pharmacies, grocery stores, hardware stores and a few of the marine stores.”

Migratory patterns for 2020 and beyond...

A press release provided by Bredin and Seal Superyachts stated that French Polynesia currently has 51 confirmed cases (one individual in hospital and no confirmed deaths at the time of writing), and therefore, the slow but steady upward curve must be responded to with vigilance. ‘Very early on, we decided to take strong measures to try to curb this epidemic that was already on our doorstep,’ reads the press release.

The objectives of the initial lockdown phase were to prevent the importing of any new cases ‘by stopping cruises and the gradual closure of international flights,’ as well as to ‘protect the islands from the spread of the virus by strictly limiting inter-island travel,’ and to protect the resident children by closing schools.

‘The strongest measure consists of general confinement and a curfew throughout the territory of French Polynesia,’ continues the release, in an attempt to slow the epidemic wave based upon feedback from around the world which demonstrates this every day. ‘In the absence of confinement, a person will contaminate, on average, three people.’

The extension of general confinement and the curfew is now until April 29th, and there are currently no plans to restore air and sea traffic for passengers between the islands. ‘The virus is present on the territory and we must not relax our collective effort to protect us from its rapid and massive spread,’ it continues.

Reassuringly, 25 tonnes of freight is en route, including medical supplies and pharmaceuticals, and flights will continue to be prioritised for those with medical reasons to travel.

As stated in an interview with Global Marine Travel earlier this week, there is no such thing as a ‘safe haven’ at present, and anyone travelling by yacht must be mindful of this. Fifty-one cases are not something to be overlooked, and as Bredin has made clear, confinement and curfews are not just for the Polynesian citizens.

What keeps the insurers up at night?

Spike in activity to repatriate crew, further to US travel restrictions

SuperyachtNews COVID-19 Advisory – yachts in the south of France

The first signs of light at the end of the tunnel