The university student has developed a reputation for tracking celebrity private jets, we asked him what he thinks of tracking superyachts… 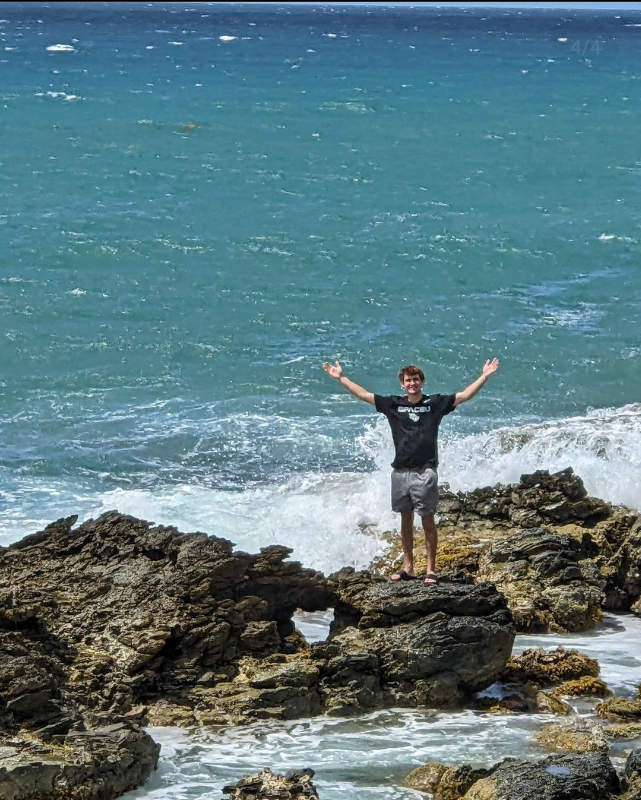 As I write this I’m looking at live updates of Elon Musks' 2015 Gulfstream G650 Private Jet. It’s currently in Berlin having just completed a 1 hr 6 min flight from Stavanger, Norway. It was a 545-mile flight that burned roughly 560 gallons of jet fuel at a cost of roughly $3,666 which is the equivalent of 6 tons of CO2 emissions.

The reason I know this is because a 19-year-old IT student named Jack Sweeney thought it would be a cool idea one day to create a bot capable of tweeting live updates on the location of celebrity private jets. The Twitter handle @ElonJet, which he runs, now has 498k followers. Sweeneys’ other account @CelebJets, which follows other high-profile high-net-worth individuals, has over 119k followers.

The code is relatively simple, it takes data from ADS-B, which is public, packages all the important information into a digestible tweet or graphic, and then publishes it. It is also completely legal - this information was made transparent after the tragic events of 9/11 to improve safety and security.

Although the majority of superyacht stakeholders are aware of this, it was not known to Elon Musk when he offered Jack $5,000 dollars to take the page down, Jack revealed, “The page was at like 80k followers when he messaged me so it wasn’t that big of a surprise, but he didn’t understand how it worked or how I was getting the data… It’s all public data and I was just tracking Elon cos I thought it was cool, I think Elon is a pretty good person, for the most part, he's trying to do a lot of good things.”

He ended up turning down the money. He also revealed that his reason for tracking the jet has nothing to do with money or fuelling anti-billionaire sentiment, when asked what his motivations were he simply explained,

“I just like aeroplanes, technology, and space and all that stuff.”

With that being said, he does think that some celebrities can do a better job. Kylie Jenner was recently exposed by one of Jack's automated bots after she took a 17-minute flight on her private jet, “A couple of months ago there were tons of people going after them (celebrities) for these short flights. For some of those flights, they were trying to make excuses saying that they were loaning it out or that the flight was just for logistics or whatever. But the thing is though, they still own the plane. It’s still their responsibility…I mean Drake doesn't need a 767.”

The reason why Elon Musk originally got in touch with Jack about the automated bot was because he was concerned about security risks, but Jack brushed this aside, “If you're in the private part of the airport, with security guards on the ground before the plane even arrives. Then it’s not that bad. Even if I wasn't there, the paparazzi and everybody is probably all still there. And if someone wanted to do something, they could still do it without the information we are sharing. I mean, there is way more dangerous stuff than just me tweeting on Twitter.” 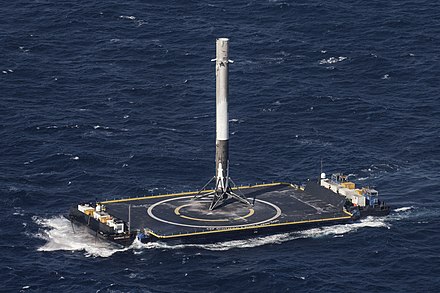 If Jack was going to start tracking ships, the first thing he would start with would be an autonomous spaceport drone ship, which is used to launch SpaceX rockets. With that being said, he does have some interest in tracking superyachts - he just doesn’t have the time. What he does have though, is access to a spreadsheet filled with a list of superyachts and the people they are associated with. It was given to him after a couple of members of his Discord group shared it. He reassured,

“Yeah, there's a few oligarchs and other people, but the list isn’t that long”.

Recently, Frances Minister of Transport, Clément Beaune, announced that he is ready to put banning private jet flights on the agenda of the European transport ministers meeting in October. It followed public backlash from revelations regarding the private jet emissions of France’s elite. There has been some growing animosity between the rich and the poor as the gap has widened even further following the global pandemic. This could be an interesting development should the focus on private jets shift towards the superyacht industry.

“Oh yeah, I heard some stuff about that, but I didn't really see it myself.” Jack replied, “Good initiative, but it's probably going to create more problems than good. Some people have to be fast, it's not really going to work, especially here in America, you know, we don't really have trains like the network in Europe. You guys have trains everywhere.” 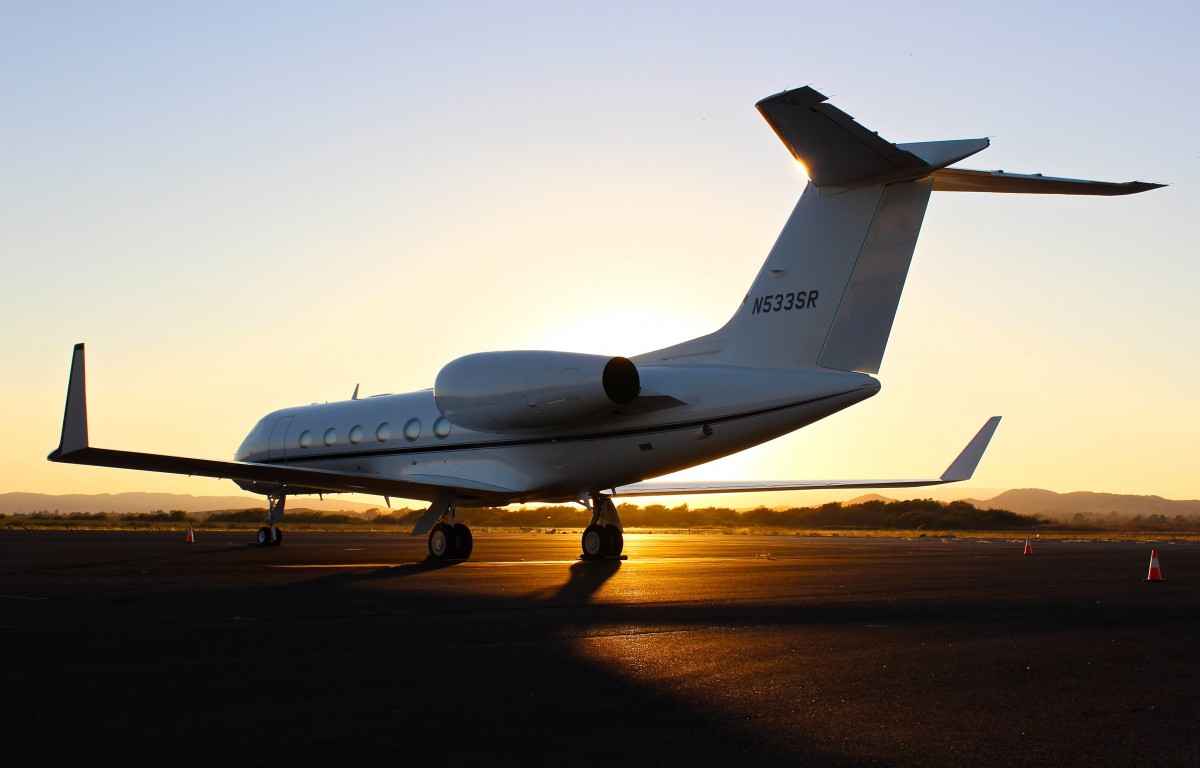 Jack may yet explore the possibility of tracking superyachts, but he argues that Marine Traffic data is quite expensive for a student and it’s not the same if yachts can just turn off their AIS whenever they want. If a 19-year-old university student is able to bring so many eyeballs to the private jet industry, then it would be no surprise if the tracking of celebrity superyachts also became just as sophisticated and popular.

For now, he plans to expand the number of jets he is tracking so that he can ultimately bring the data onto a user-friendly website, however, to do that, he needs a proper working database. The only problem is that he doesn’t finish his database module at university until December; “Yeah, I’ll just wait until I know a bit more in December, and then it’ll be easier to build”.

Appealing to the anomaly

All you can fly – Surfair launches in Europe