The key questions that both owners and shipyards should ask before signing a build contract.… 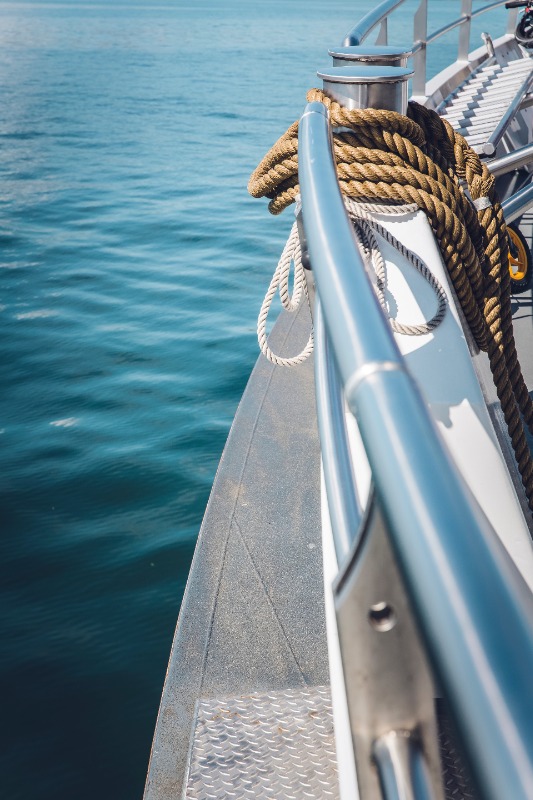 Howard Lowe, managing director at Mayfair Marine, sets out the key questions that both owners and shipyards should ask before signing a build contract.

There’s accelerating growth in the superyacht industry, so why is the role of Europe’s shipyards declining? This is a pertinent question given recent headlines concerning the difficulties some well established shipyards have run into.

An owner entering into a new-build project with a shipyard needs to be well represented from the outset by an experienced team to cover all aspects including technical, legal, financial, design, ownership – not just those parties focused on achieving the sale. 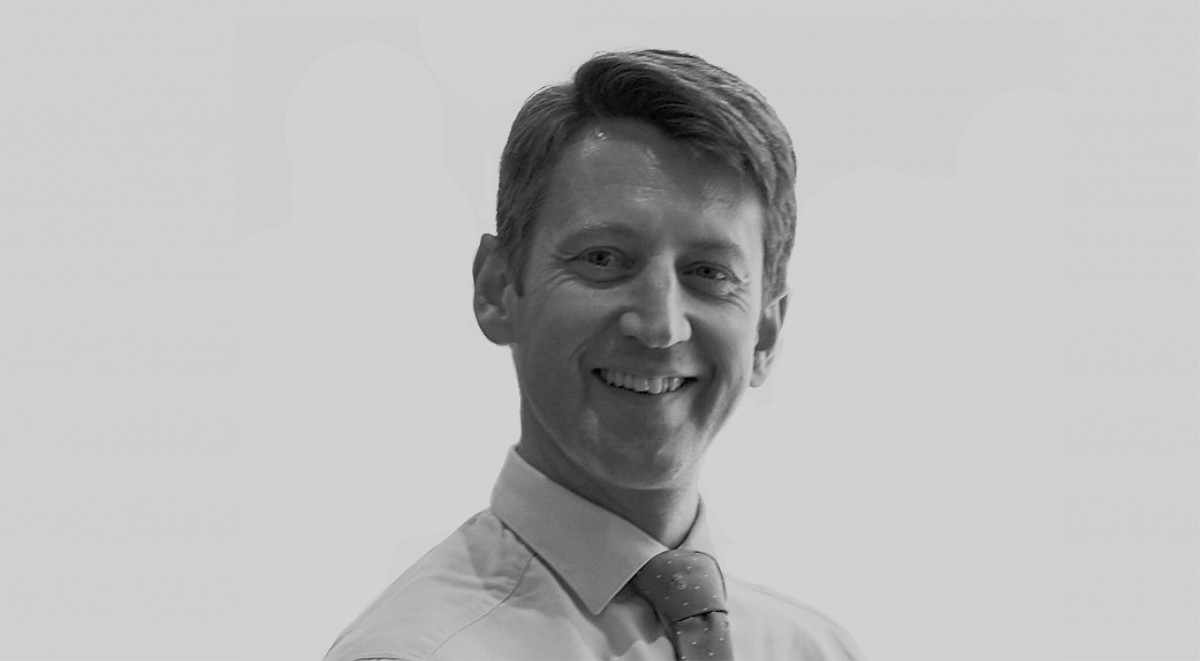 One of the most fundamental questions both owner and shipyard need to ask is whether the price and timescale are realistic and achievable. If the answer is no, an owner should not be pressured into signing a contract. Taking more time at this stage to evaluate, negotiate and ensure terms are agreeable to all parties is essential. These project fundamentals are very difficult to correct once under contract. If they
are addressed from the start, the project will encounter fewer difficulties for both parties throughout the build process.

It’s also imperative to give due consideration to how changes will be managed rather than simply stating the mechanism and providing a sample form in the contract. Identifying what changes will be allowed at what time, and how they will be calculated, will save a lot of potential conflict at a later stage. There are often hidden impacts to changes which can be hard for the shipyard to quantify initially.

The yachting industry can suffer from being a ‘yes’ culture, and while we all have our part to play in turning an owner’s ideas and vision into reality, we also have to be pragmatic about what can be achieved. Demanding unrealistic standards for some items and making significant changes late in the schedule are key issues an owner’s team has to be careful to avoid. Making excessive demands on the shipyard could put not only the project but also the shipyard into jeopardy.

The shipyard is responsible for setting realistic budgets from the outset. If they are always trying to increase revenue by the cost of changes this will frustrate the owner’s team and lead to conflict. The shipyard should also ensure it is delivering what is expected and clearly defined by the contract and specification. For example, terms such as ‘model x or equivalent’ should be used with caution to avoid becoming an excuse for the shipyard to provide whatever they see fit. Reference to undefined shipyard standards or a reference vessel that can never be checked in detail is another contentious area where an owner can often feel they are getting less than they have paid for.

Due diligence on behalf of an owner is still fundamental, and adopting a ‘buyer beware’ stance is always prudent, particularly now. While reasonably good data is published this should never be solely relied upon for decision-making because things can change and each project is different. For any custom project, the owner should commission an independent report on the proposed shipyards to assess their strengths and weaknesses, with their overall suitability for the project in question.

There have been too many cases of owners having to finance (and even going to the extent of purchasing) shipyards to ensure completion of their project. Projects need to be matched to suitable shipyards and not selected only on the best price. An independent view is always invaluable in this selection process.

In assessing the shipyard, the finances need to be looked at closely and the question ‘Is the yacht project profitable?’ has to be asked. It’s also important to determine what financial reserves the shipyard has and what would be the impact on the project if payments are not met. How much is done in-house and how much is sub-contracted? Traditionally, shipyards carried out many things in-house whereas, increasingly, these days specialist sub-contractors are used.

Engineering design is a crucial area, and this should be sufficiently developed prior to a contract being signed for a custom project. Increasingly, this design development is also sub-contracted, and if the shipyard is using a new contractor it’s more likely that difficulties will occur in obtaining production information. Ultimately, more interfaces require more time and effort from a project-management perspective, and the shipyard needs to be suitably resourced.

In conclusion, an owner should ensure they have done their due diligence on the shipyard, that the design and specification are clearly defined and they are also able to proceed without any significant changes until delivery. The shipyard must be certain of delivering a profitable project in the agreed time frame. With these fundamental criteria established by both parties, the chances of a successful outcome are significantly better.