SuperyachtNews.com - Owner - How can the superyacht industry help with the migrant crisis?

How can the superyacht industry help with the migrant crisis? 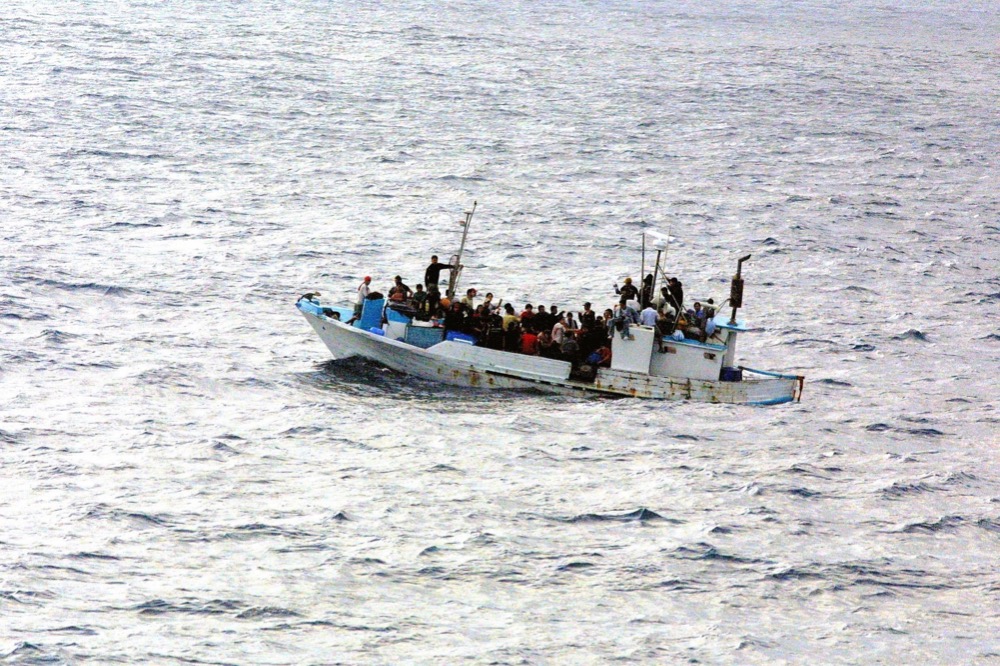 On 11 June this year, Italy’s cabinet passed a decree ruling that any vessel that sailed into Italian waters without permission could be fined up to €50,000. The following day, Carola Rackete, the German captain of Sea-Watch 3, received a French distress call about a drifting boat containing 53 cramped migrants. Refusing to take them back to Libya, the conflict-ridden country they had just fled, Rackete spent two weeks in international waters before deciding on 29 June to sail towards Lampedusa, after deciding that the health of those on board was at risk. ??Shortly after Sea-Watch3 arrived in Lampedusa, the migrants were taken off the ship and Rackete was arrested and warned she could face up to 10 years in jail. The judge during her trial eventually sided with Rackete and her interpretation of maritime law that, as the ship’s captain, she had a duty to protect the lives of those on board.

Speaking to the BBC, Rackete reported that, “there were 53 people on a rubber dingy, which we know to be extremely unstable and none of them were wearing life jackets. They had no navigation equipment, food or water, so under maritime law this qualifies as a distress case.”

However, in more recent developments, the hard line taken by the Italian government has eased off, with the break-down of Matteo Salvini’s coalition government and the formation of a coalition between the Five Star Movement and the Democratic Party. For the first time in 2019, Italy’s government granted a charity rescue boat carrying 82 refugees permission to disembark in Lampedusa.

"They had no navigation equipment, food or water, so under maritime law this qualifies as a distress case.”

An ad hoc European agreement had reportedly been reached between Italy, France, Germany, Portugal and Luxembourg to allow this landing. France and Germany have agreed to take a quarter of the boat’s migrants each, with Italy agreeing to take 10%. The German Interior Minister also commented that steps need to be made to end the “painful process” of haggling over each boatload of rescued migrants, according to the BBC.

This case brings up many questions when looking at the superyacht industry and whether it also has a responsibility to help migrants. If one were to take the Italian court’s interpretation of maritime law in Rackete’s case into consideration then superyacht captains would also have a responsibility to look after migrants in distress.

When cruising on well-known migration routes such as the Mediterranean, vessels could be better equipped with supplies such as rafts, clothing and medical equipment. Several European governments, which previously tried to make it difficult for rescue vessels to enter their waters, appear to be inching towards making it easier for rescue vessels.

This is something for our industry to take into consideration when cruising in zones that are well-known migration routes. There is currently a limited support system in place to help migrants such as Médecins Sans Frontières and SOS Mediterranee’s vessel Ocean Viking, a Norwegian-owned ship which was responsible for the rescue of the 82 refugees granted access to Lampedusa this month.

The superyacht industry, with its voluminous vessels and capacious provisions on board, is more than capable of providing basic supplies and support to migrants, but it could be very easy to turn a blind eye to this issue.

In a discussion with Telegraph magazine, Albrecht Beck, managing director of Prepared International consultancy firm, which specialises in disaster management, commented that this happens on commercial ships. “Some companies are rerouting ships to avoid the zone, while other ships were called upon to support – but didn’t and continued on their way.”

With this in mind, it wouldn't come as a surprise if the same were to be reported within our own industry. Owners may be unwilling to compromise the security of their vessel by bringing strangers on board, and this is perfectly understandable, but one must consider the human side to this argument and the fact these individuals have been forced to make this dangerous journey out of sheer desperation, with their homelands no longer safe. Albeit inconvenient, taking account of the number of lives lost so far this year, it is something that our industry should take into consideration when cruising in these areas. One can take inspiration from the stories of yachting heroism , which have occurred during recent natural disasters in Bahamas, the broader Caribbean, and Vanuatu, as well as the well-documented work of Copasetic.

SuperyachtNews has previously spoken to Regina Catambrone, the owner of 40m converted fishing trawler M/Y Phoenix, which has rescued tens of thousands of migrants. She was driven to dedicate her time and money to helping others out of her disdain for the lack of sympathy among the maritime community towards human beings. “There are vessels out there in the ocean to study the pollution of the water, to protect the dolphins, to protect the whales, to project animals out at sea, but there were no vessels to protect the people”, she commented.

Projects such as this are proof of the change one vessel can make in altering the course of a humanitarian crisis and should serve as inspiration to the superyacht industry.