We speak to the owner of M/Y 'Phoenix', a vessel saving refugees in the Mediterranean and Myanmar… 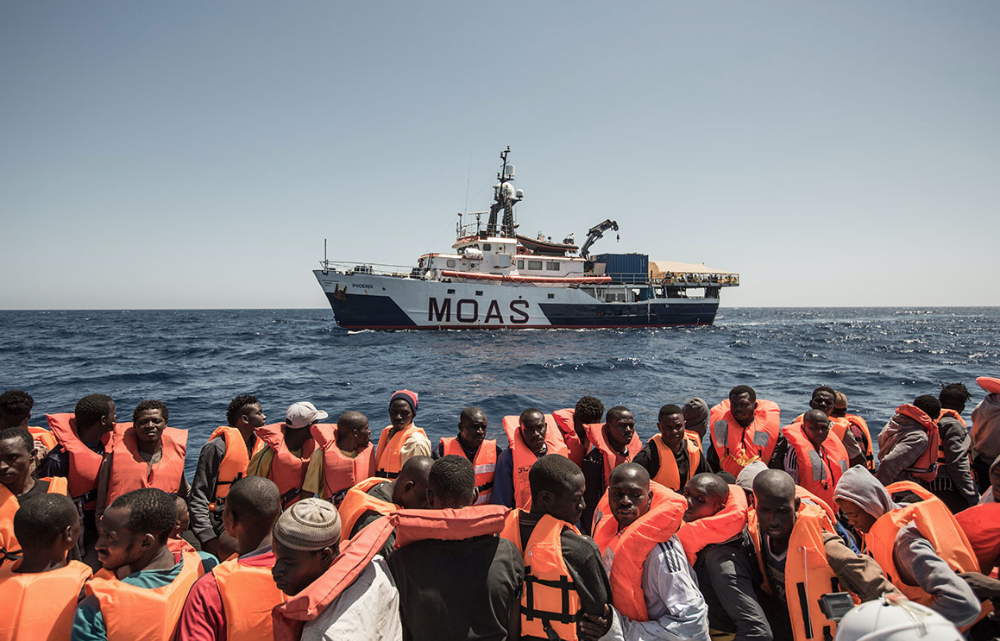 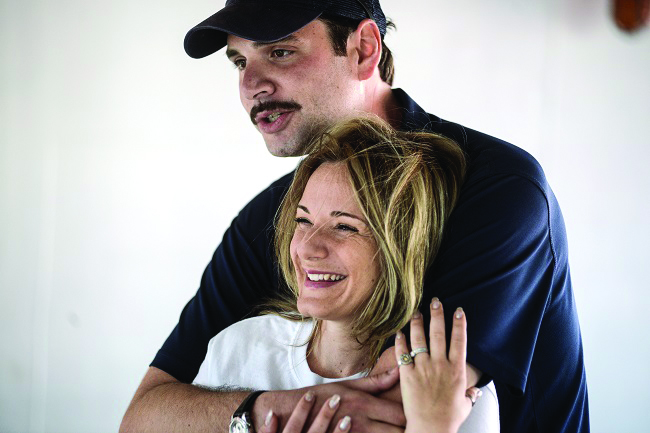 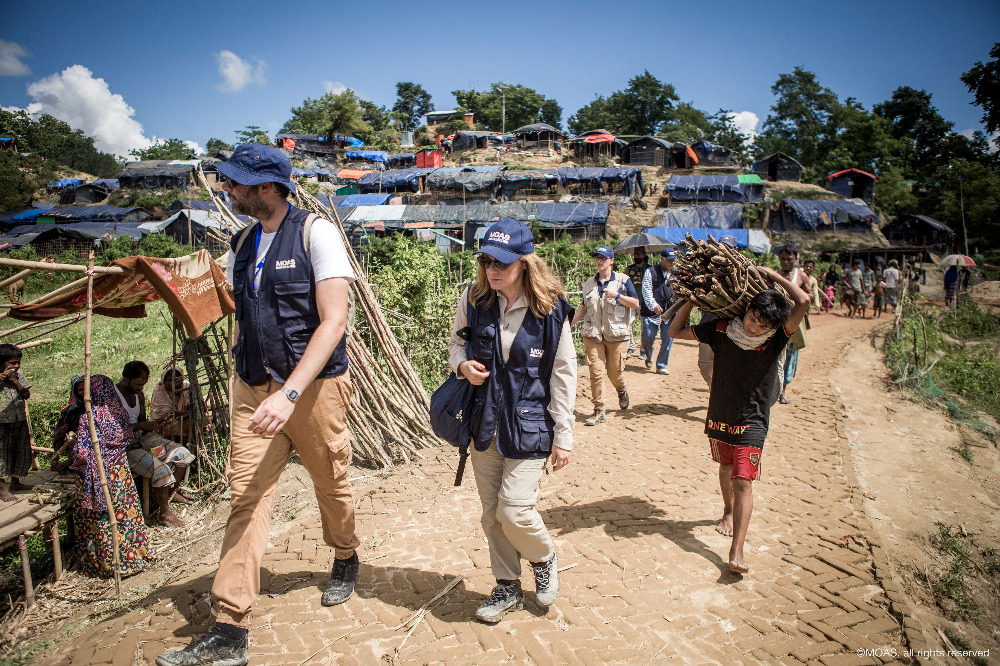 I came across a phrase a few weeks ago, ‘Noblesse Oblige’. French in its origin, the direct translation means ‘nobility obligates’ and, in essence, it describes the belief that those with advantages, power or influence, should use their position for the benefit of others. I could think of no more fitting phrase as an overarching theme to my conversation with Regina Catrambone, owner of 40m rescue vessel M/Y Phoenix. Catrambone, together with her husband Christopher, founded the Migrant Offshore Aid Station (MOAS) in 2014, to rescue migrants in the Mediterranean sea.

The Catrambones, following the Lampedusa migrant shipwreck in 2013, decided to take matters into their own hands and began to look for a vessel that would be able to carry out missions to save those drowning in the Mediterranean. They hired a boat agent and naval engineer in 2013, and found Phoenix (who was located in Virginia, USA) in December 2013. “My husband really wanted to have a vessel that would be strong and suitable for the search and rescue, that would would be stable,” she explained. Phoenix wasn’t perfect, but offered the opportunity to be refitted to suit their needs.

In the summer of 2014, they were ready. “We were out at sea and we wanted to help,” recalls Catrambone. “At that time, the only country that was trying to help the migrants was Italy, and we wanted to explain to Europe that it’s impossible that one country can save the all of these people.” In this way, Phoenix is truly an autonomous ship, not aligned to a particular country and free from bureaucratic ties that often plague missions of this kind.

Catrambone admits that although she found the many missions in the Mediterranean rewarding (Phoenix is estimated to have rescued nearly 40,000 migrants in her time there, with some expeditions lasting up to a month at a time), the emotional-aspect of the work is undeniable. “It is not very easy, we did many successful rescues, but also sometimes we were in situations where there were children who have already drowned, and we were there picking up their bodies,” she offers. “I would not recommend that everyone do so if they don’t have the correct training. Myself, my husband and our daughter, were professional trained.”

“Our dreams are driven by our hope. If people don’t dream, don’t believe, and children don’t have hope, our world is in a very bad place. We need to keep hope alive.”

From October 2015 to May 2016, Phoenix monitored the South East Asian sea route of Rohingya migrants in Bay of Bengal and the Andaman Sea; these refugees were seeking work and asylum in Malaysia. They moved Phoenix once again to the other side of the globe, and arrived in Bangladesh in early September 2017 to take aid to Rohingya Muslims fleeing persecution in Myanmar. Here, Phoenix’s role changed, instead of acting as a search and rescue ship, she carried vital supplies (including medical equipment) to two aid stations set up by MOAS. Catrambone estimates that Phoenix has delivered over 40 tonnes of rations to those seeking refuge in Bangladesh.

Staying in Dubai for the winter to conserve funding, it was only in April 2018 that Phoenix was once again deployed to the Andaman Sea to conduct a one-month observation mission. Catrambone explains that this new mission is in direct response to the reports of refugees attempting to fleet Myanmar by sea. “How can we sit back as people risk their lives and the lives of their loved ones to escape what the UN has described as ethnic cleansing?” asks Catrambone. She warns that the upcoming monsoon season will make the situation in the region even worse.

As my conversation with Catrambone draws to a close, she reveals that Phoenix is known as the ‘Ship of Hope’, as it embodies the possibilities of what can be achieved with the vessel, and how vital is it to assist those in need. “Our dreams are driven by our hope. If people don’t dream, don’t believe, and children don’t have hope, our world is in a very bad place,” she sighs, “We need to keep hope alive.”

A full version of this article will be in the next issue of The Superyacht Report.

Images courtesy of Jason Florio, MOAS and the Catrambone family.

The women of superyachting