Experience to the nth degree

SuperyachtNews speaks with Pelorus’ Jimmy Carroll about its most recent adventure… 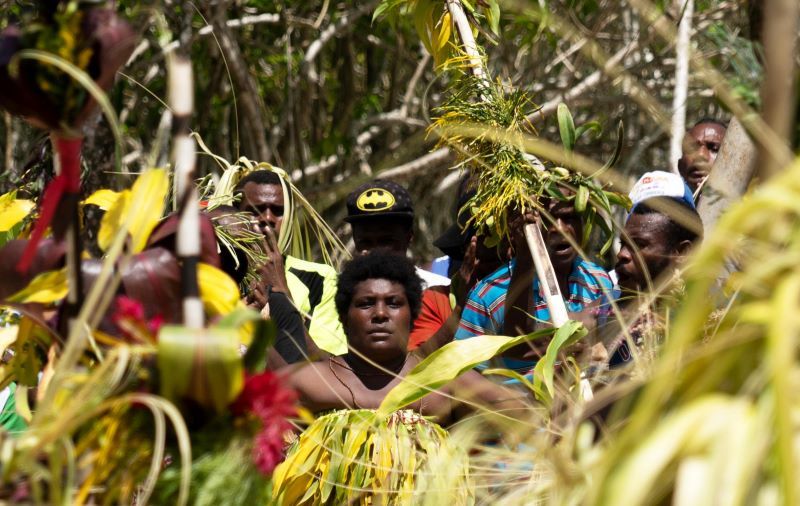 In recent years a great deal has been made about the growing apetite for adventurous experiences on board superyachts with owners and guests looking to break away from the tried and tested haunts of the Mediterranean and Caribbean. Indeed, there is little evidence to support the hypothesis that this is a significant ‘trend’ of any sort given the relatively few numbers of those who act upon the impulse. Nevertheless, for those who are willing to break away from the status quo, or indeed try an entirely new experience, there remains a world of possibility and fulfilment that goes far beyond the traditional purview of luxury.

“There are lots of challenges associated with such a trip. Firstly, this was a client that had never been yachting before. Fortunately, we did several smaller trips with the family in 2019 but it still took some convincing to bring them around to the idea of yachting,” Jimmy Carroll, co-founder at Pelorus. “You can cover off so many activities using a yacht and for regions like Papua New Guinea (PNG) and the Solomon Islands, it is absolutely the best way to do it in the levels of luxury required. The region itself doesn’t have the highest level of infrastructure, so if you want the levels of luxury that are assumed with a superyacht, there really is no comparative way to explore.”

According to Carroll, the guests in question were a family on a round-the-world trip with various generations in tow, all of which were determined to maximise their various experiences and strived to exceed expectations during all activities.

“Every day required a multi-layered approach to experiences, which literally kept them active all the time,” continues Carroll. “We covered such a lot of ground, but tried to achieve as much as we possibly could with every activity, whether that was water sports off the back of the yacht or having a positive impact on the local communities.” 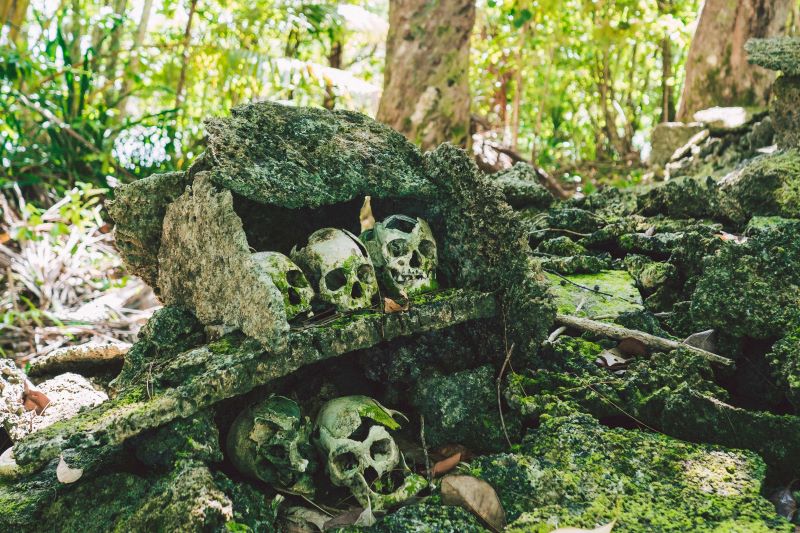 Over the course of the visit to Papua New Guinea and the Solomon’s, the guests flew over Mount Tavurvur, a steaming active volcano, visited Admiral Yamamoto’s bunker and learnt about the history of German rule in the region, swam with super pods of spinner dolphins, spearfished with local tribesman in traditional canoes, dived over Japanese war tanks, trekked through remote villages and met various tribes, all framed within PNG’s renowned flora, fauna and landscapes.

“When visiting the local tribes in PNG you need to ensure you are on solid ground because the lifestyle is still incredibly traditional and you need to know how to interact with them in such a way that you don’t cause insult,” explains Carroll. “We wanted to leave behind as much as possible, but importantly we wanted to leave behind the right things. We had a large programme with the clients through which we had a packing list of essentials that they could bring to the various communities. This included the likes of children’s toys and educational books, as well as reading classes.

“Delivering reading glasses to the various communities, as well as local hospitals proved to be one of the most rewarding things you can do. Ordinarily many of the communities don’t have access to glasses and providing people, especially children, with the ability to see was a genuinely incredible experience for all involved, it is such a simple thing that we take for granted.”

According to Carroll, one of the keys to the successful execution of such a complex voyage was the addition of a host for the expedition, in this case the host being Carroll himself, who previously served as a captain in the British Army reconnaissance regiment.

“I personally hosted the expedition, becoming an intermediary between all the various parties involved in such a wide ranging expedition, including the crew, captain, local guides, specialists (such as helicopter operators), the ground-based excursion teams and, most importantly the guests,” explains Carroll. “By working between all these entities, you are currently testing and adjusting systems and communications to ensure that the clients receive the ultimate experience. For such a complex expedition it was also critical that the crew were on point, by leveraging Pelorus’ knowledge of and relationship with the family, we were able to bring the level of service up to another level, which is required when the voyage is so all encompassing. It also relieves a great deal of pressure from the captain and crew who may not have the prior knowledge or skill set to accommodate such an adventurous itinerary.”

While the adventurous use of superyachts may not have broken out into the mainstream as of yet, it remains refreshing to know that there are guests, and indeed businesses, that are willing to rewrite the rulebook when it comes to what is possible to achieve on board a superyacht.

Hope and the new normal

No bubble to burst