SuperyachtNews.com - Owner - Discovering the depth of our plastic problem

Discovering the depth of our plastic problem

As we follow Victor Vescovo's progress on the Five Deeps Expedition, his latest dive has revealed a shocking discovery… 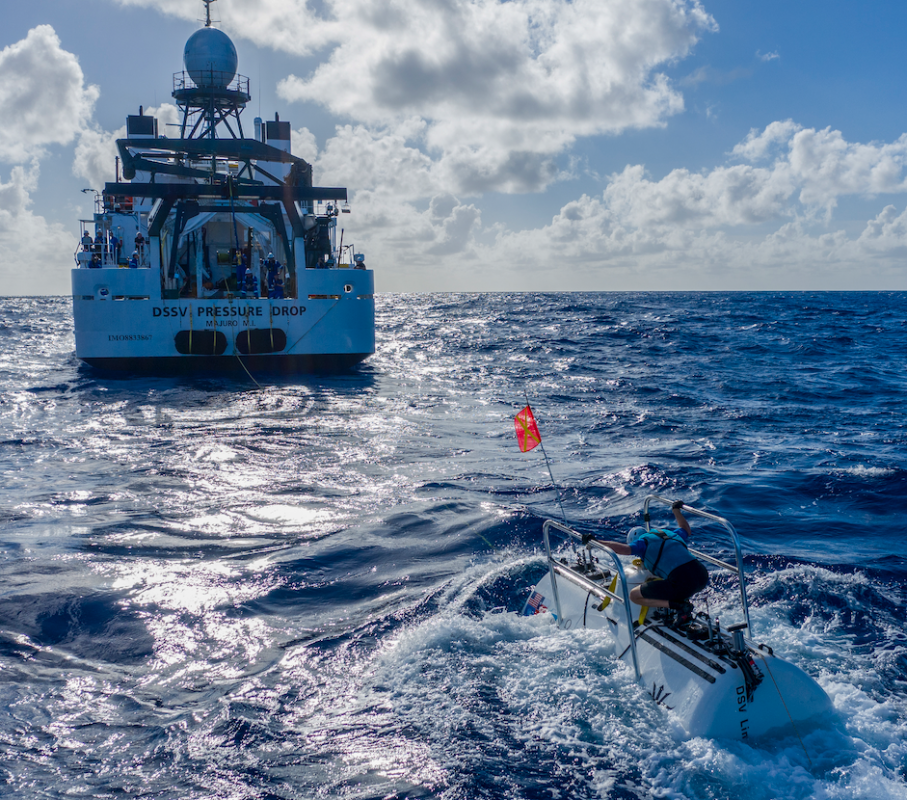 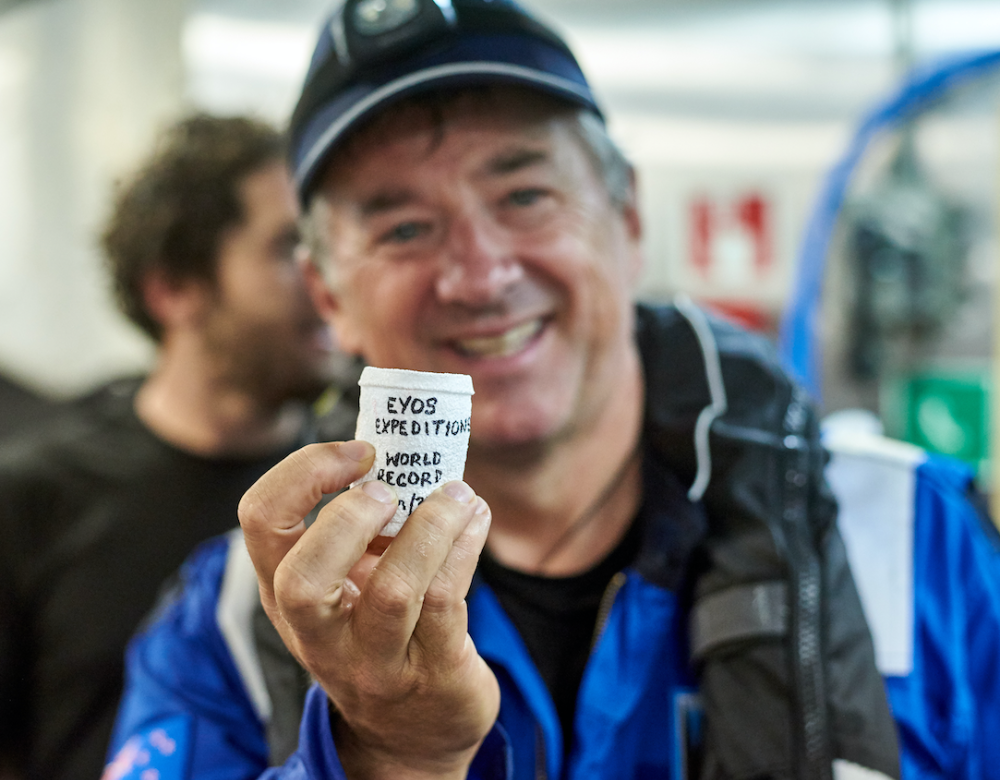 American private equity investor Victor Vescovo has descended 10,928m to the deepest part of the Pacific Ocean, 16m deeper than any previous manned dive, making him the new record holder. This is the third time humans have dared to venture to this depth before - the first being US Navy lieutenant Don Walsh and Swiss engineer Jacques Piccard who dived there in 1960 and the second being film director James Cameron half a century later in 2012.

Between 28 April and 7 May the Limiting Factor completed five dives to the bottom of the trench. Don Walsh was witnessing the dive from the Pacific and reportedly said: “I was proud and honoured to have been invited to be part of Victor’s team when it made world history,” comments lieutenant Don Walsh who witnessed the dive.

In the deepest dive to date for Vescovo, who has also climbed the highest peaks on the planet’s seven continents, the Mariana Trench is 2,146m higher than Mount Everest if inverted.

The team believes it discovered four new species of crustaceans at the bottom of the trench, but they also rather sadly found a plastic bag and some sweet wrappers during this record-breaking dive. Unfortunately, this is something that other expeditions have seen before.

“It’s no secret that there’s a lot of plastic in the ocean and obviously it’ll go to the bottom,” explains Rob McCallum, founding partner of EYOS Expeditions and expedition leader on the dive.

“What is really worrying is that all the specimens collected contain microplastics and that means that there’s nothing in the ocean that hasn’t been contaminated by them, I don't think we fully understand the true consequence of that yet,” continues McCallum.

We are aware that the millions of tonnes of plastic we use each year ends up in the ocean and it is certainly frightening to see that humanity’s impact is even evident in places as remote as this.
The dive was completed using a Triton submarine, we recently spoke to Triton's CEO Patrick Lahey on the emergence of this type of exploration amongst superyacht owners. The link to which can be found here. The Five Deeps Expedition is being filmed by Atlantic Productions for a five-part Discovery Channel documentary series due to air later this year.

Operating submersibles on board

An easier route to the path less trodden