SuperyachtNews.com - Technology - The future of adventure 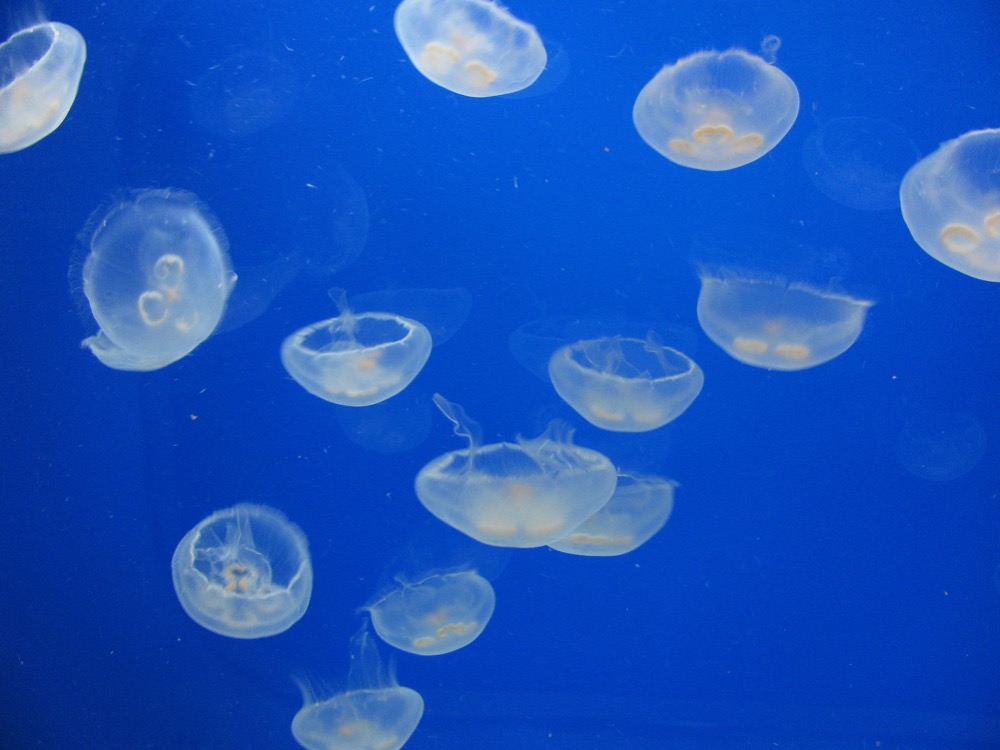 We sat down with Triton Submarines CEO, Patrick Lahey to talk about the company’s involvement in the epic Five Deeps Expedition and the emergence of this type of exploration for superyacht owners.

When Vescovo approached Triton four years ago about building a submarine that could take him to the deepest point of the ocean, they were coincidentally working on it at the time. They had been working on the vessel for several years and while they had interest, they lacked a client with the financial wherewithal and the motivation to make the project a reality. One thing that was important to Lahey was creating a vehicle that can have an increased value further down the chain. He said that they didn't want to build something so one-dimensional that all it did was achieve an objective and then get put away: “We wanted to build a vehicle that would really move the needle.”

They decided on a two-person sub designed to do thousands of dives. Lahey says that the only two subs that have ever dived to these depths before had made a single dive to the deepest point and ascended. Their intention was to create something that would have a lasting impact and go way beyond the completion of the Five Deeps Expedition.

In discussion about the latest leg of the expedition to the South Sandwich Trench, during which the vessel mapped the entire sea floor, Lahey expressed his shock at how inaccurate the previous information that existed about the trench was. The vessel used a multi-beam echo sounder which allowed for highly detailed measurements. The data will be made publicly available so others can benefit from it. It will become part of a public archive so that any scientist, explorer or person that has an interest could later access and use.

"it’s a privilege given to very few, which is true, and we’re trying to change that"

They are very pleased with the results and the success of the expedition so far: “I’m so proud that this little company of mine, and this fantastic group of eccentric people that I’m lucky enough to work with every day, were somehow able to miraculously pull this off.”

In terms of how this affects the superyacht market, Lahey is excited by the resurgence in exploring as an activity in yachting. “Yachting used to be about going to the Med, going to the Caribbean, and I don't think people for the most part, ventured very far off the beaten track. There are always exceptions to that but for the most part exploration was not something that was synonymous with yachting.”

The yachting industry has made a shift – there is an emerging brand of owner more interested in what experience they can have with their family and friends using the yacht. A submersible ties in well with that narrative as they allow you to do and see things that you simply couldn’t do any other way. Obviously, diving is an option but there are technical limitations on what you can do and see. Lahey says that's what attracted him to submersibles in the first place, the lack of physical limitations, and that why he thinks that they’re a great accompaniment to a yacht.

He says that the yacht world is the perfect environment for them because owners are people who already love the ocean, often they are divers already, they have an adventurous spirit by nature and the financial wherewithal to afford the equipment: “I think it’s really the perfect confluence of wealth and interest in adventure.”

Another benefit is the lack of physical exertion required; there is no discomfort, it doesn't matter if you’re older, and it doesn't matter if you’re a little overweight! “David Attenborough went in one of our submarines and he’s 90. One of the greatest quotes ever was him saying ‘I am 90 years old, sitting here in this incredible sphere, no problems breathing, no problems talking, just sitting here having this incredible experience’. And he said that it’s a privilege given to very few, which is true, and we’re trying to change that”, says Lahey.

Triton is currently trying to set up a permanent operational base in the Bahamas where it can do monthly demonstrations for media, prospective customers and for training. “I think most people have no idea how beautiful the ocean is,” says Lahey. The submarine is not the experience itself, it’s the tool that gets you to the ocean. He says that his whole career has stemmed from his love of the ocean and a love of being underwater having started off working as a commercial diver on drilling rigs.

The ocean can seem foreboding, but Lahey says that once you get into a submersible you will inevitably emerge, if you aren’t already, as an ocean advocate. Once you get down below 40-50m, people mistakenly believe there’s nothing to see but that couldn't be further from the truth. During the course of this expedition, he says that they identified a number of new species, which is pretty remarkable to imagine.

They plan on wasting no time on their next expeditions, planning to complete their dive to the Java trench next month. For Lahey, this is just the beginning though; he hopes that once the Five Deeps Expedition has been completed, the system that Vescovo has developed with his team would be available and desirable to an onward buyer to use for their own expedition, scientific research, film project or simply for the sake of exploration.

The rise of submersibles

A message from the deep