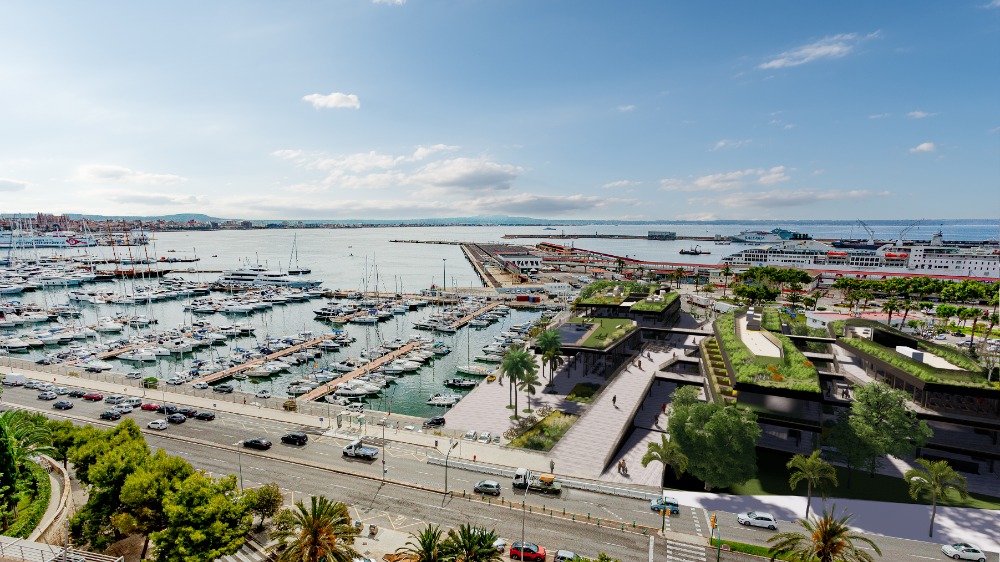 Club De Mar Mallorca has been a popular superyacht destination for decades. The marina originally submitted its plans for a €60 million makeover in 2014, with a view to start construction work in 2018. However, the expiry date for a fifty year concession granted in 1969 was looming on the horizon, the Balearic Port Authority were taking their time to sign on the dotted line, and then to top it all off, the global pandemic was added to the mix to form the perfect cocktail of delays. Fortunately, the powers that be were able to overcome all the various challenges and construction is now well underway in the marina, the re-opening of the new and improved marina is expected to take place in Autumn 2023. 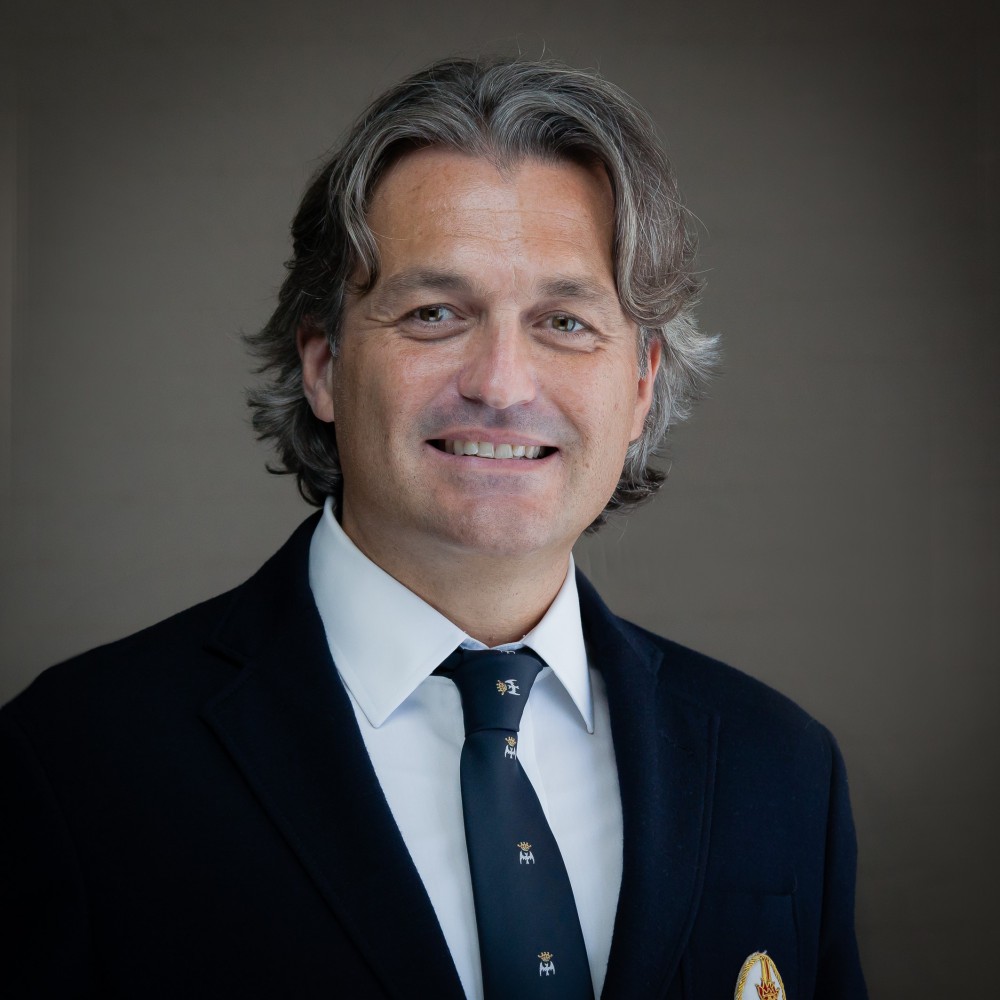 Speaking to SuperyachtNews, Director General Jose Luis Arrom explained his vision of a future-proof superyacht marina, “As a starting point, it should be a sustainable marina with little impact on the environment. We have to at least try to be as close as possible to zero impact. I think it is important that we have a marina which accommodates both superyachts and smaller vessels and that we don’t just concentrate on one size bracket.”

It is of course vital for a region such as the Balearics to maintain their natural environment and ensure that mass tourism and extensive yacht migration doesn’t end up destroying the very thing that attracts so many. “We are committed to doing selective garbage collection, separating the glass, plastic, paper, and organic waste. We also have a responsibility to make sure that black water isn't pumped back into the sea so it is very important that we always have a system in place in the Marina to do that.” Arrom also explained that, “There is a real problem on the island where we need to take the water from the sea and make it safe for human consumption. So that's why we want to have a seawater treatment plant. I think it is already a problem for the whole world, but the island is of course surrounded by water and we need to make use of that.” 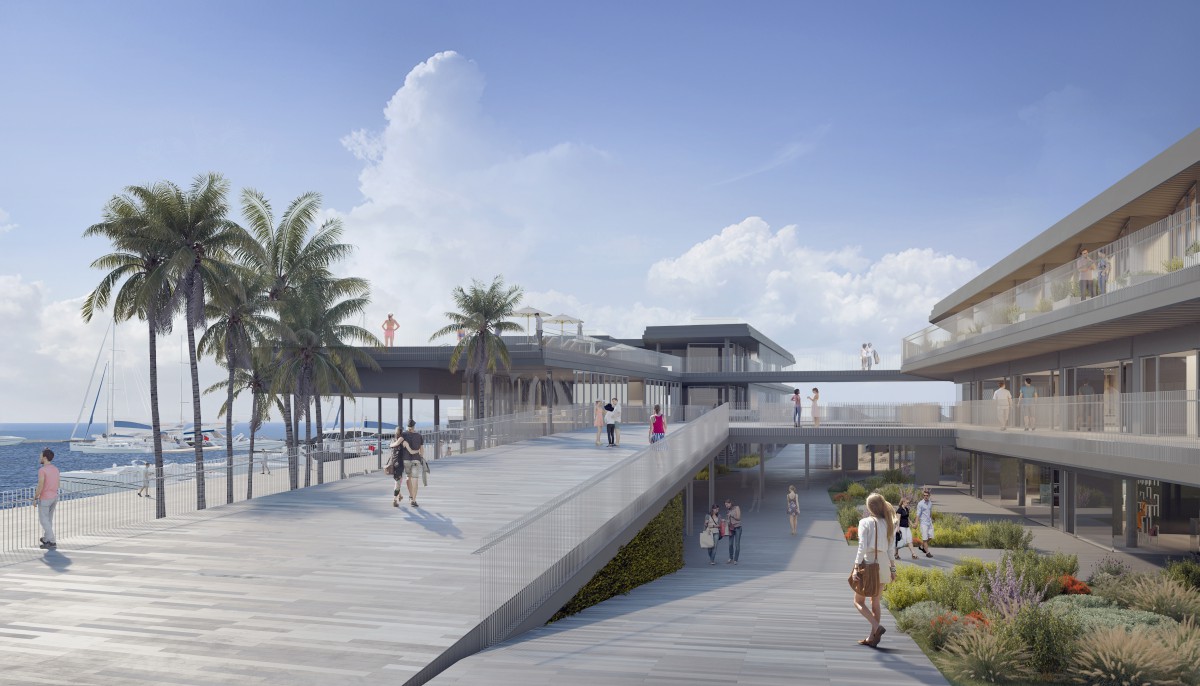 One of the most outstanding points in the Club de Mar’s reform works is the fitting out of a new dock for four boats between 170 and 136 meters and up to 24 beam length , the largest in the Spanish recreational ports. The infrastructure for the superyacht industry on the island is growing enormously and both Club De Mar and Astilleros De Mallorca are hoping their investments for the future will increase superyacht migration for both cruising and technical visits. “Many more of the big boats that the island previously did not have room for will now be able to fit. This is obviously really good news for all of the shipyards and companies that work on the island on both the big superyachts and the smaller ones." 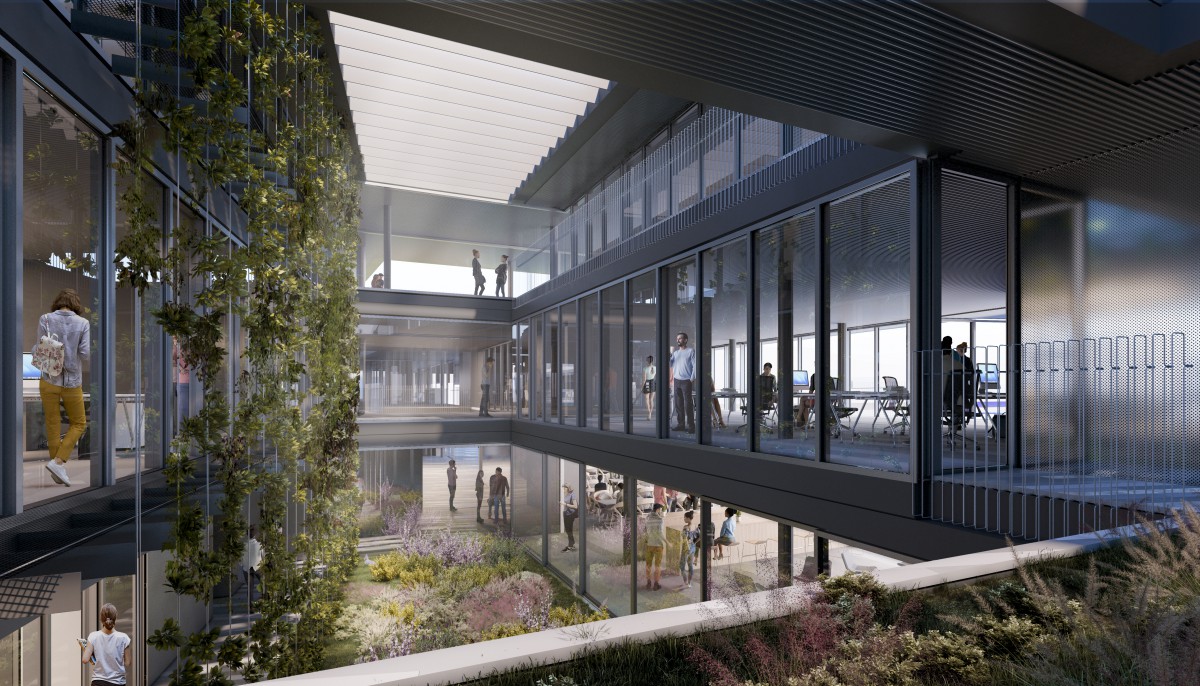 One must also consider the impact that an influx of large superyachts will have on the local community and wider public perception. Arrom is of the opinion that the relationship between Mallorquíns and the superyacht industry is symbiotic, “One thing about the Mallorquins is that they know how to deal with the powerful and the rich very well. It's not just superyachts but also real estate. UHNWIs can stay in Mallorca without attracting attention, because they will likely be one of many on the island. The Mallorquín philosophy is to let people live their life, and that is why it appeals to the rich and famous, and even royalty.”

The much needed update will cement the Balearic position as one of the best and most important superyacht hubs in the world. While the old Club De Mar was much loved by the local seadogs and stakeholders of the industry in the surrounding area, the renovated Club De Mar will act as a new benchmark and example of how a marina can cater and appeal to the next generation. To learn about the current largest private investment in recreational boating on public land in Spain watch the video below…

The art of placemaking

Inside the €1.2 billion Larnaca Port and Marina Project