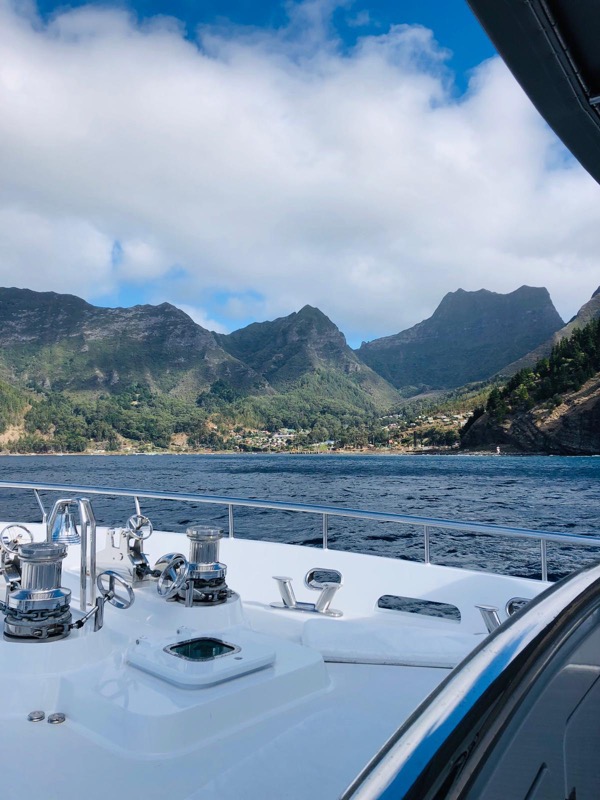 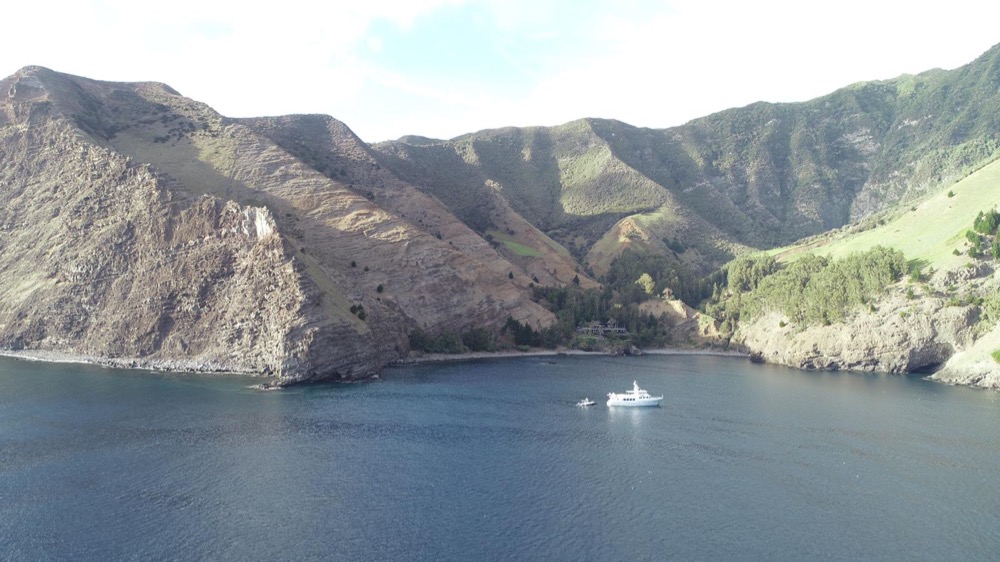 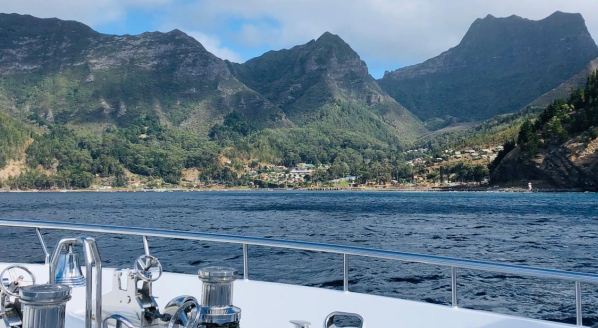 As we look towards our next issue of The Superyacht Report which will be focusing on alternative yachting destinations and unusual migratory patterns; SuperyachtNews spoke with the captain of Gayle Force built by Bloemsma Van Breemen, Scott Whittaker, upon his return from what he described as a “freaking fabulous trip” to Chile. 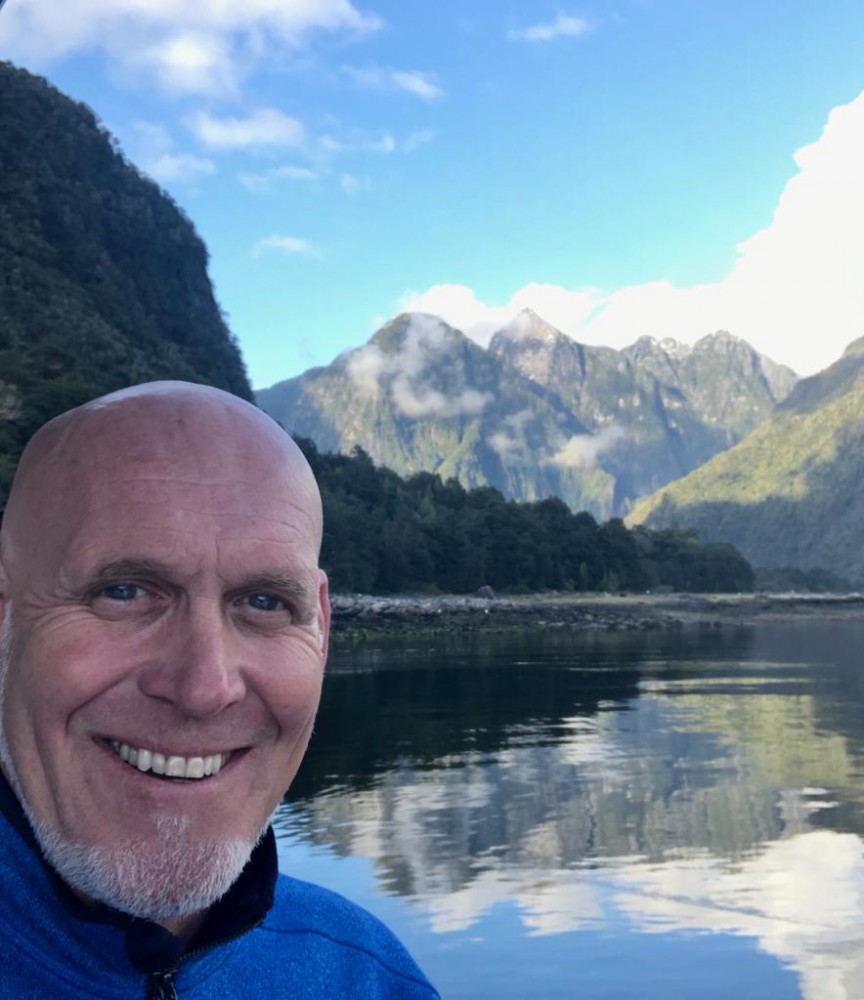 In the last year, Gayle Force also completed a successful trip to Antarctica after a 20-month refit period, which saw her increasing her capacity for crew and have a new stabiliser installed, click here to read the full story.

Whittaker is philosophical in his approach to cruising in Chile, explaining that a voyage in the region “it’s not for the faint of heart.” He describes Chile as being a difficult place to operate given that the area has often been misrepresented. “All we ever see is the grandeur and the beauty, what you don't see is how goddamn difficult it is to access!” He believes that informing owners and captains on what they’re going to face would actually bring more visitors as they “would be attracted to the challenge of it.”

“I have spent my entire career in what I call ‘big little boats’ or ‘little big boats,’ they’re capable small packages. This is the first place in the world that I have visited where I would have a helicopter in an absolute heartbeat.” There were many moments where Whittaker would sit back and consider an incredibly location that he would love to explore, but simply couldn't because it was inaccessible by anything other than helicopter. “We were cruising down a river a few days ago and I could see that there was a big lake above us, but there was just no way to access it. I can’t trek them through the bush because no trails have been developed and nobody had already hacked through it.”

The lack of infrastructure was a perennial issue during the trip. “We were in Porto Mott, the second largest resort city in Chile, and I couldn’t buy gasoline on a fuel dock because I wasn’t able to pull the boat up.” Gayle Force, fortunately, has a nine-metre tender that was able to tow around 800 litres of gasoline, which saved Whittaker and his team from using jerry cans and going to and from the fuel station that was three miles away. “That's part of what I mean, it isn’t easy,” he says. 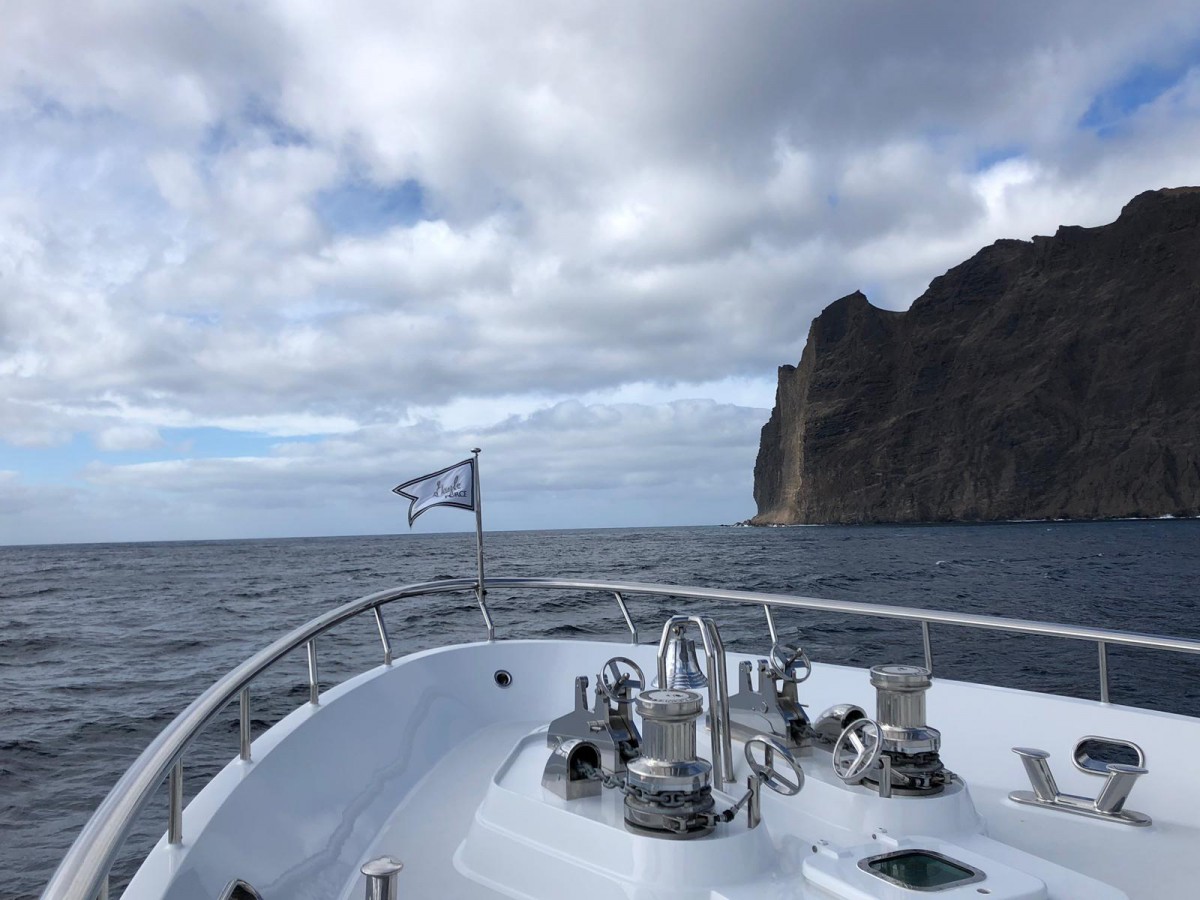 One of the many photos that Whittaker took while on board Gayle Force.

Despite the difficulties of cruising in Chile, Whittaker explains that, in his eyes, the trip was completely worth it given the natural beauty on show, his highlights include a visit to Robinson Crusoe Island, a popular diving destination hosting the wreck of the German light cruiser Dresden which was scuttled in Cumberland Bay during World War I, located west of San Antonio, which he says “Kicks ass!”

More photos from Whittaker’s expeditions can be found in The Superyacht Migration Report which is due to come out at the end of June. In this report we will be looking into emerging superyacht markets and the growing trend amongst owners to go off the beaten track. The issue will feature a collage of interesting images taken by different members of the superyacht industry on their travels. You can subscribe to The Superyacht Report here.

An easier route to the path less trodden