SuperyachtNews.com - Operations - Reports of criminalisation of yacht crew in France 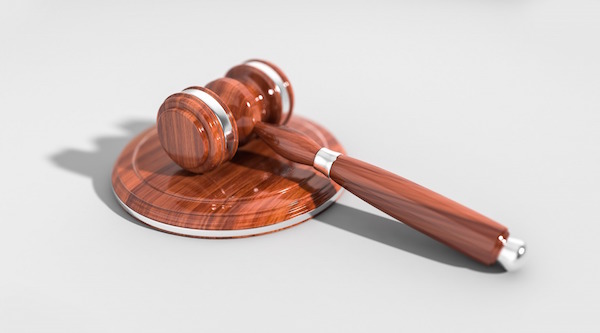 Nautilus International has issued an urgent warning to its members working on superyachts regarding a situation that has been affecting seafarers in the south of France. According to the maritime union, there has been an ‘alarming increase’ in the number of crew being summoned to court by the French authorities in recent months.

“The seafarers that have been summoned to court have often received extremely short notice, which may be attributable to the current ‘state of emergency’ across the country,” explains Nautilus’ strategic organiser Danny McGowan.

“As we all know, owners or guests can often exert pressure on masters to breach rules, with the promise that any punitive fines will be covered by them,” adds McGowan. “The promise of fines being covered, however inadvisable, might work for monetary fines, until it is realised that fines can exceed €10,000 and the promises disappear.”

In addition to this, McGowan notes that offences can be recorded against an officer’s Certificate of Competency and, in the worst-case scenario, punishments can extend to custodial sentences.

Nautilus has been providing its members in these situations with support and legal representation in court. As some of the investigations and prosecutions are ongoing, the union was unable to divulge any further information about the specific offences and areas in which they took place, however, McGowan did reveal that, suffice to say, incidents include tenders and toys and that the enforcement is being noticed along the whole of the Côte d’Azur.

There have also been previous reports of strict enforcement of towing regulations, speed limits and increased anchorage restrictions for environmental reasons. As the regulatory authorities are allegedly stepping up enforcement in France, crew in the area need to be aware of the regulations, and ensure that any guests adhere also, or otherwise risk investigation.