The 10th anniversary of the event was a huge success, welcoming an unprecedented number of attendees… 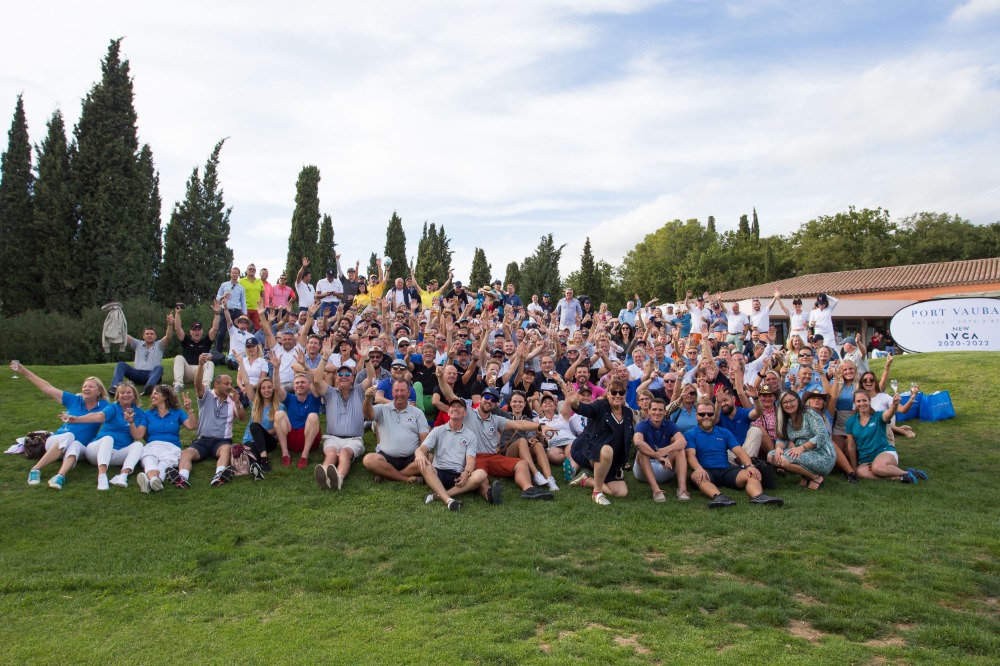 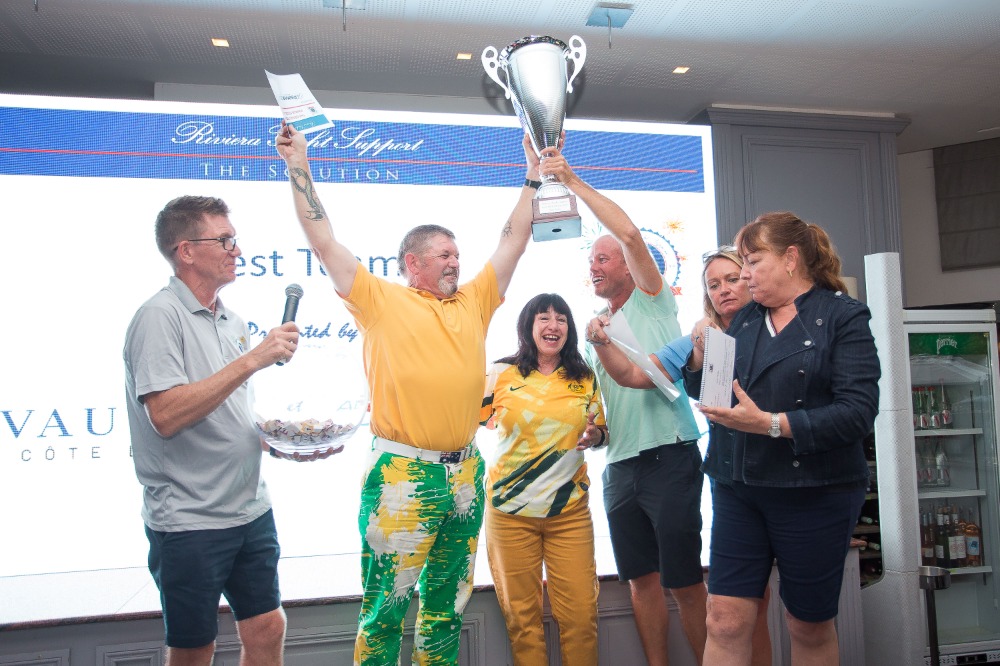 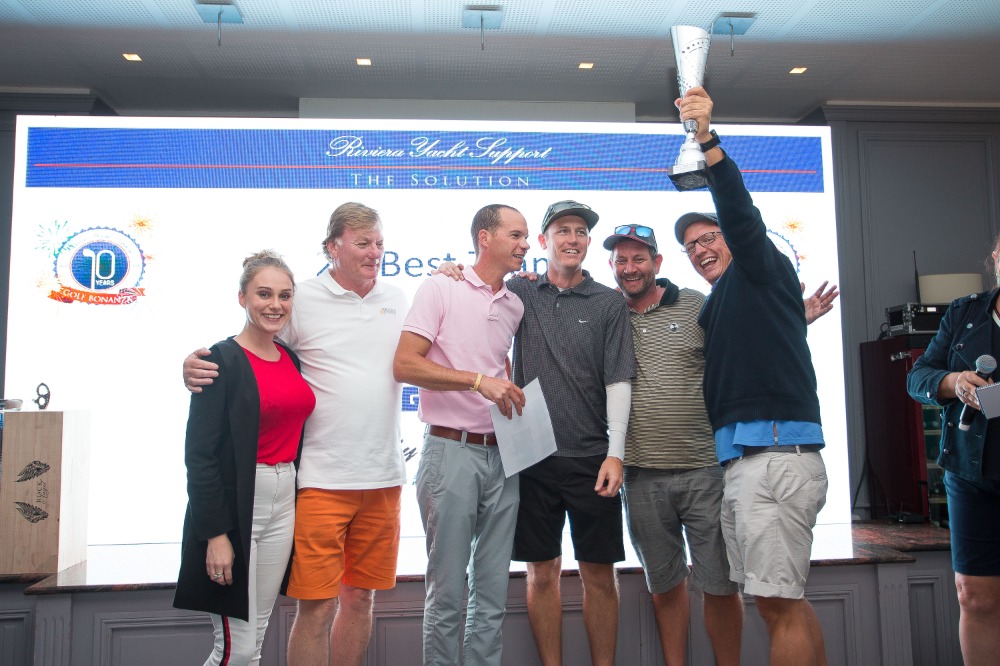 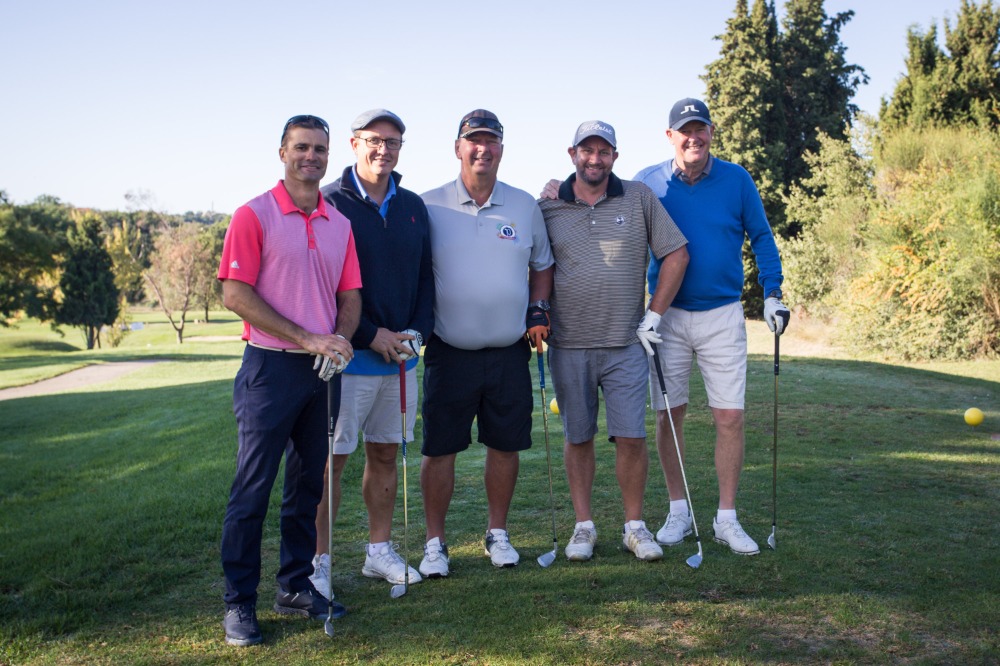 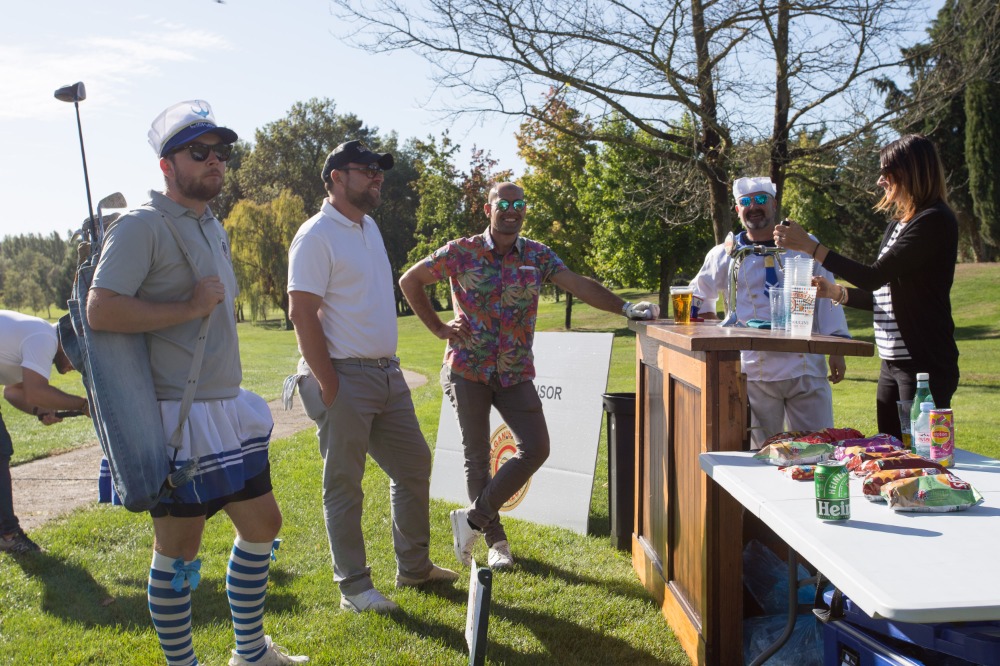 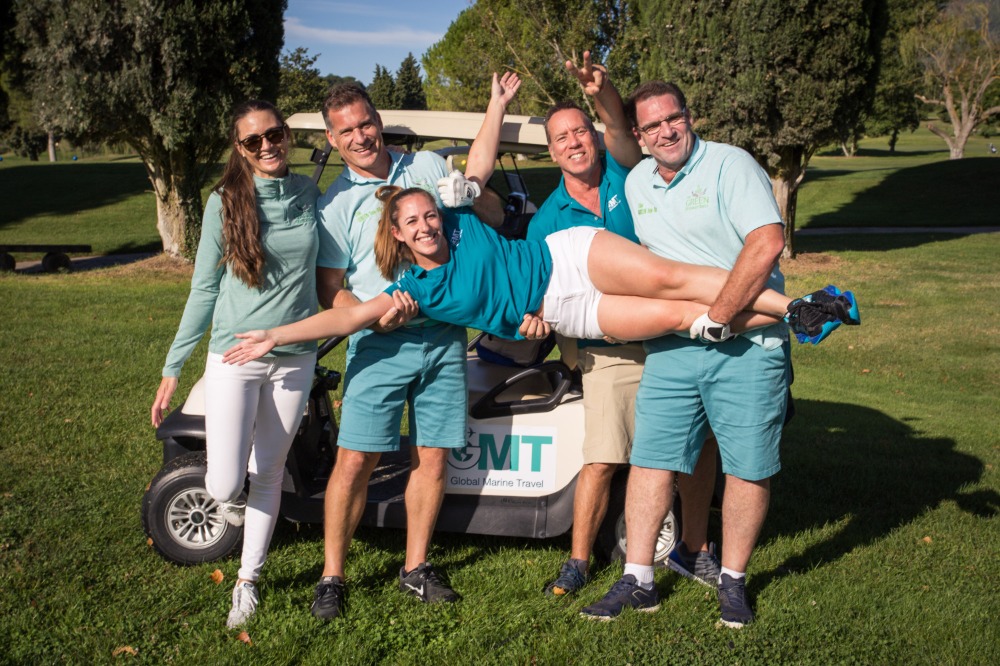 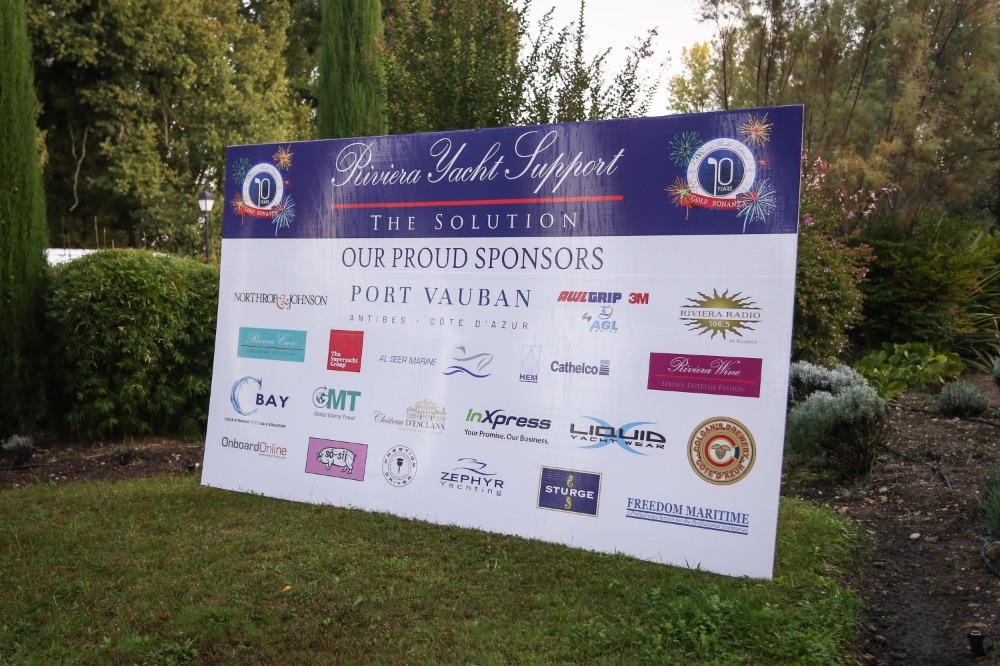 Held on 4 October at the Grande Bastide Golf Course, the 2019 Riviera Yacht Support Golf Bonanza commenced with a full English breakfast supplied by Silver Sponsor So-sij. RYS Founder Ulf Sydbeck began the golf with a short briefing about the day's proceedings, and players made thei way to the fairways to await the shotgun start for 18-holes of golf just after 9am.

The fabulous south of France weather proved good to us again this year, allowing players to make the most of the 10th anniversary celebrations for an extra two hours on the course. Participants and lunch-only attendees were then greeted with chilled Champagne and wines at the 19th hole, kindly provided by Château d'Esclans and Riviera Wine. The 19th-hole reception remains a valuable and relaxed opportunity to share a few drinks and network with other yachting professionals.

After the drinks with exclusive entertainment by Blahkoustic, we gathered together for this year’s immense group photo and headed to the clubhouse for a well-deserved lunch. Ulf took the opportunity to introduce the sponsors for the day and convey their importance in making the event a success every year.

This year’s prize giving differed from previous years with the new playing format, Texas Scramble, which eliminated many of the individual prizes usually awarded. Our fabulous MC Norma Trease took the helm for the prize giving once again this year and excitement in the room rose as we waited with anticipation to discover who had won this year’s fantastic prize of four entries to The Pinmar Golf ‘Grand Finale’ tournament in Mallorca.

The Pinmar prize, including flights, hotels and VIP entry The Pinmar Golf for ‘Best Team’ was awarded to Frozzie Golf. Many other fantastic prizes, including a sailing day on S/Y Cormorant with a Beach BBQ (donated by Marine Accounts) and dinner for four at MichelAngelo (courtesy of MichelAngelo), were awarded to participants throughout the prize giving.

This year our charity involvement grew to three chosen charities; WaterAid, YachtAid Global and the Antibes SNSM Lifeboat. On the day Sarah Green and Claire Stanton at the Charity Table collected €1760 from the players. Ulf kindly decided that the Golf Bonanza will match that amount, donating a further €1760 and making a total of €3520 to be donated amongst the three charities. We are awaiting the total amount collected for the Antibes lifeboat in their collection boxes.

Excitement ricocheted around the dining room as Ulf unveiled his plans for the RYS Golf Bonanza following Pinmar Golf’s announcement of its final year. This renders the Golf Bonanza the largest golfing tournament in the yachting industry as of next year. Ulf spoke of a two-day tournament at the Grande Bastide with an IYCA dock party and a Gala Dinner to potentially be held at the Carlton in Cannes. We look forward to seeing you for an even more exhilarating Golf Bonanza 2020.

The Pinmar Golf ‘Grand Finale’ and a new event