The Pinmar Golf ‘Grand Finale’ and a new event 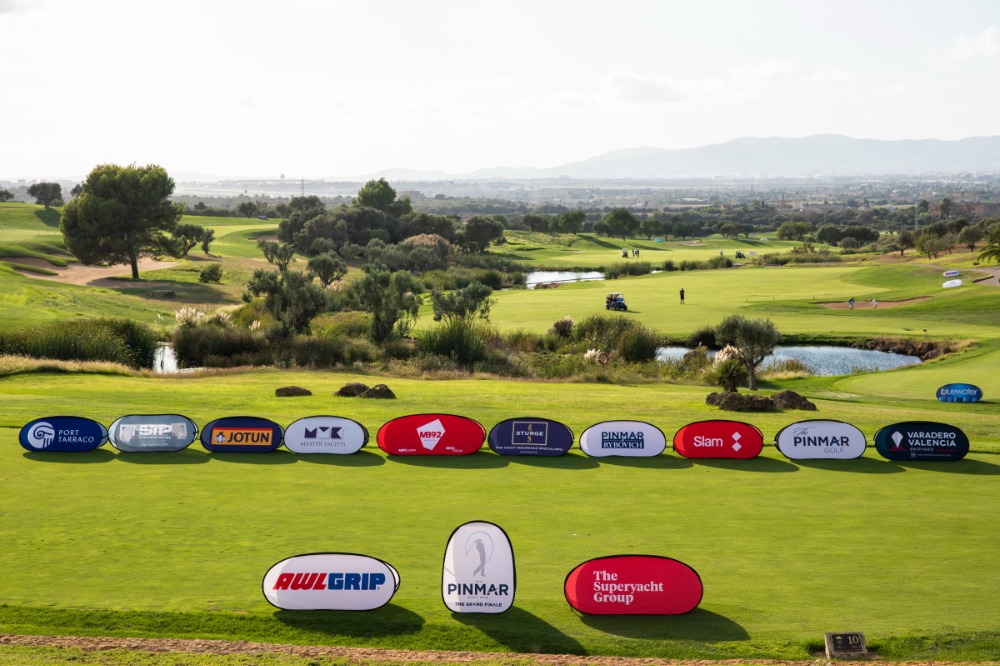 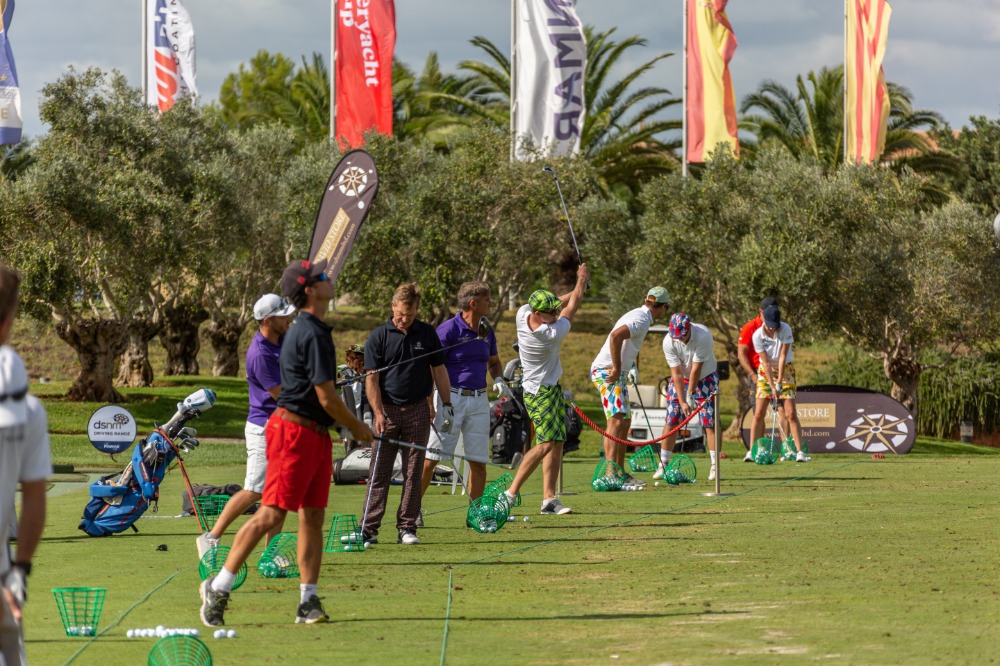 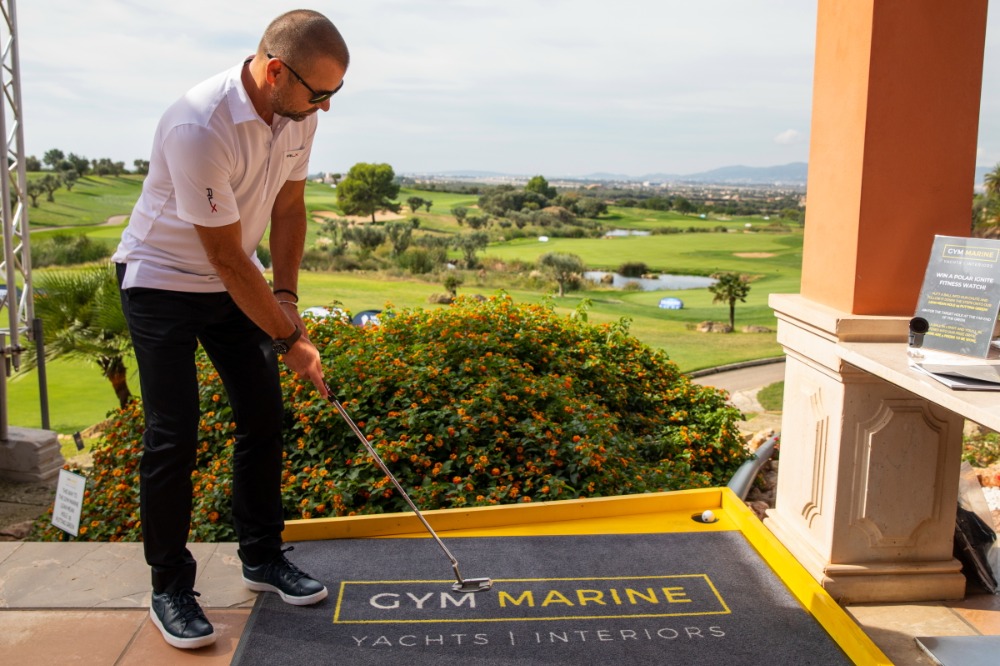 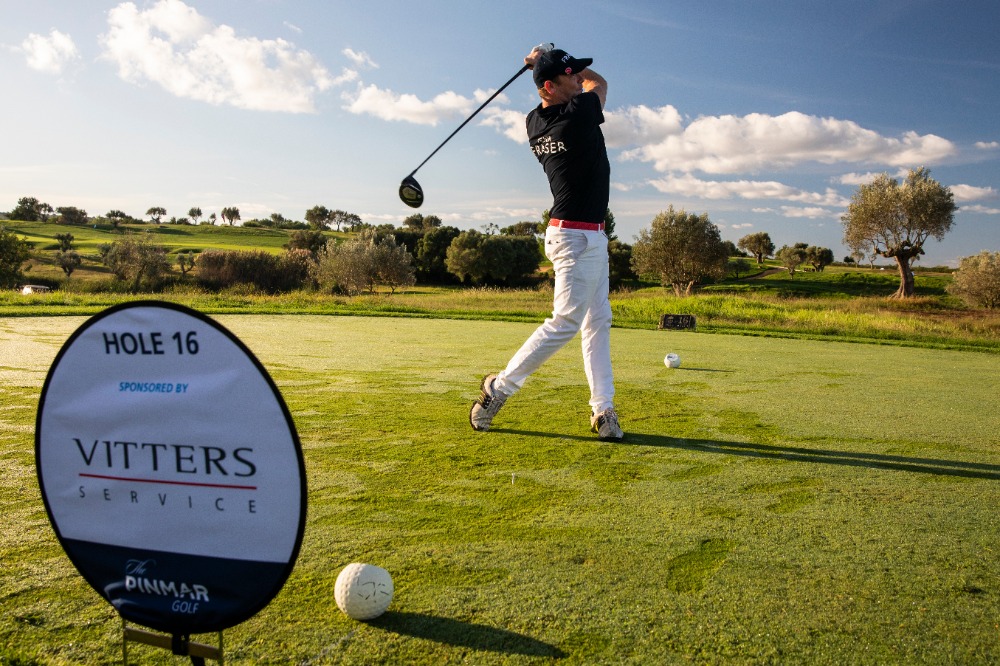 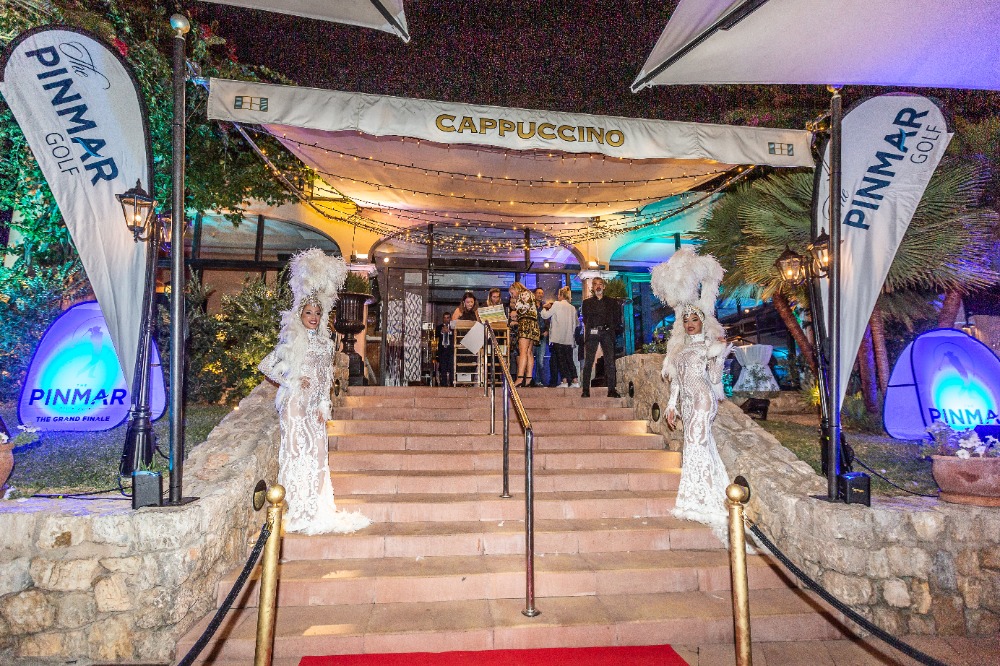 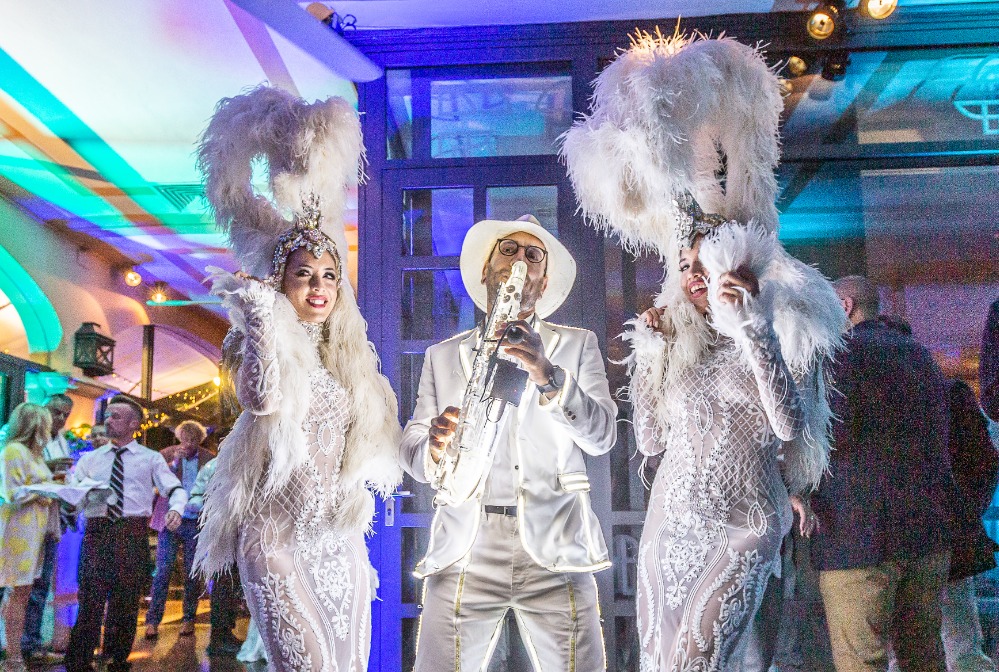 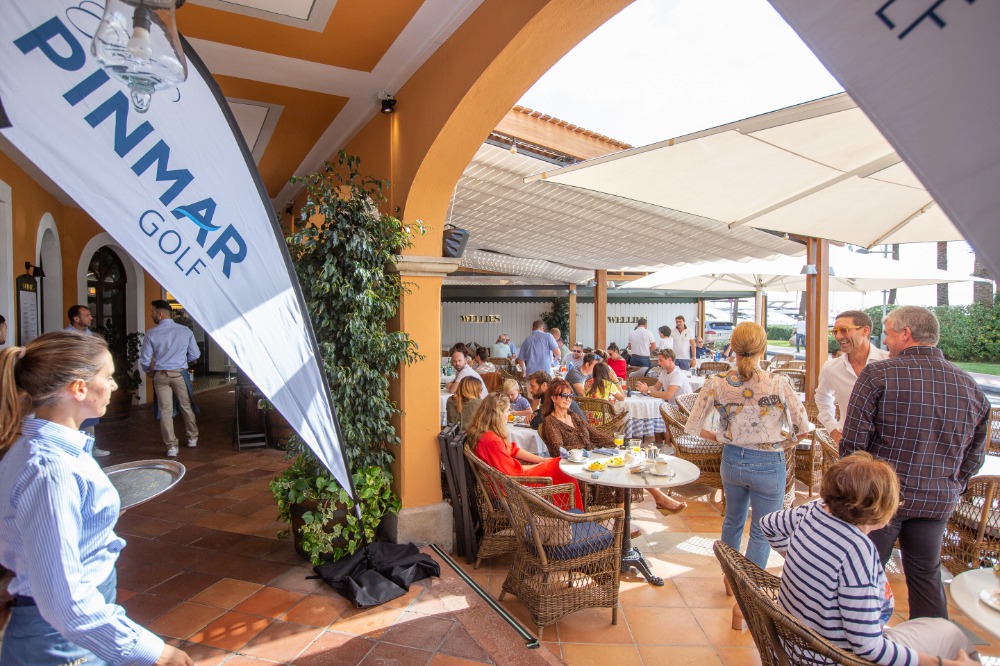 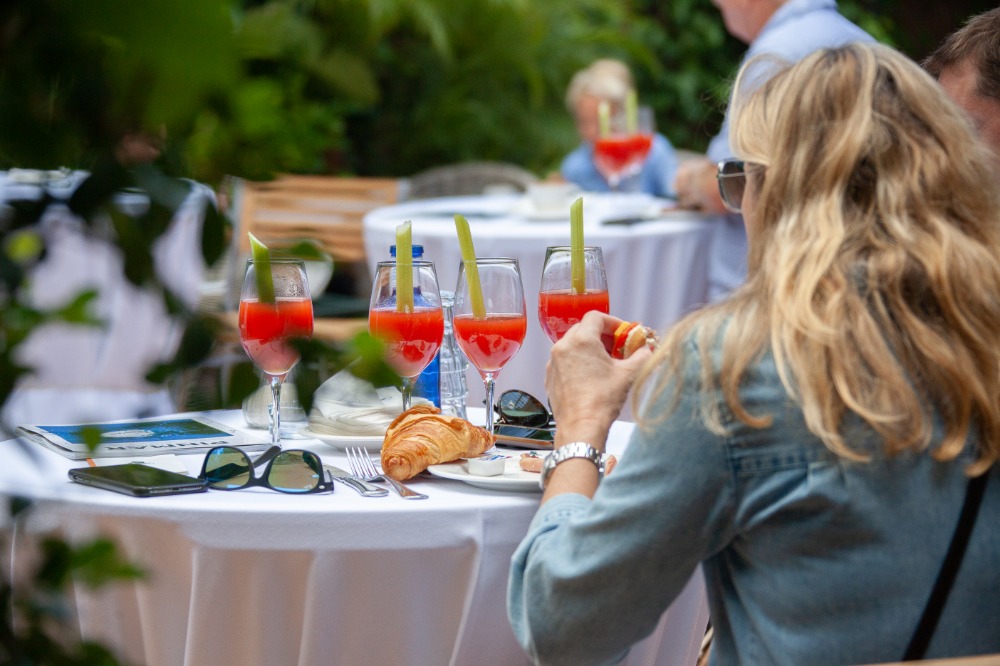 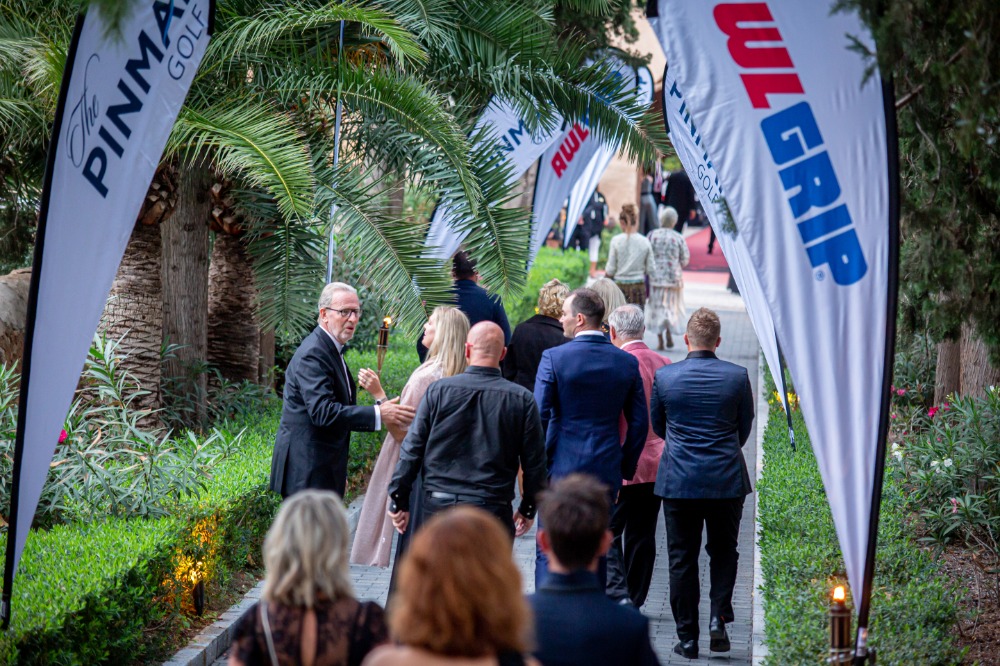 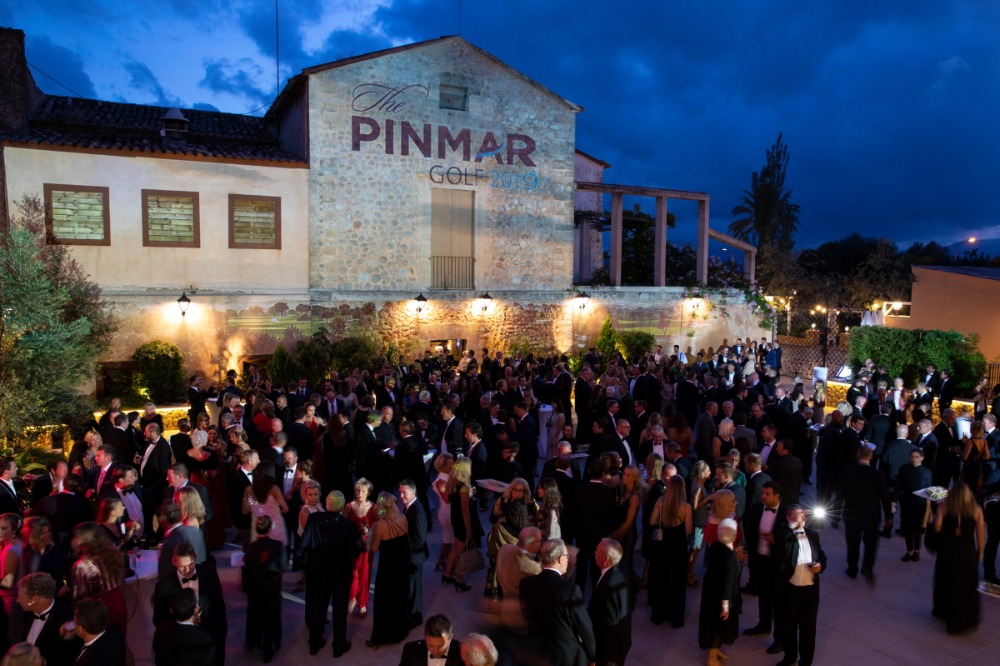 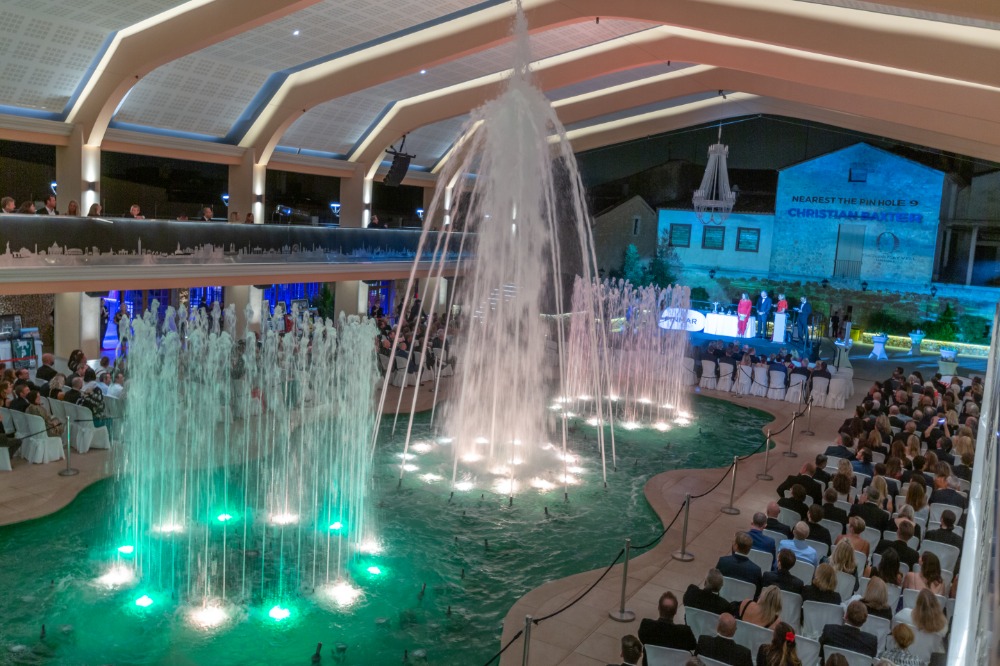 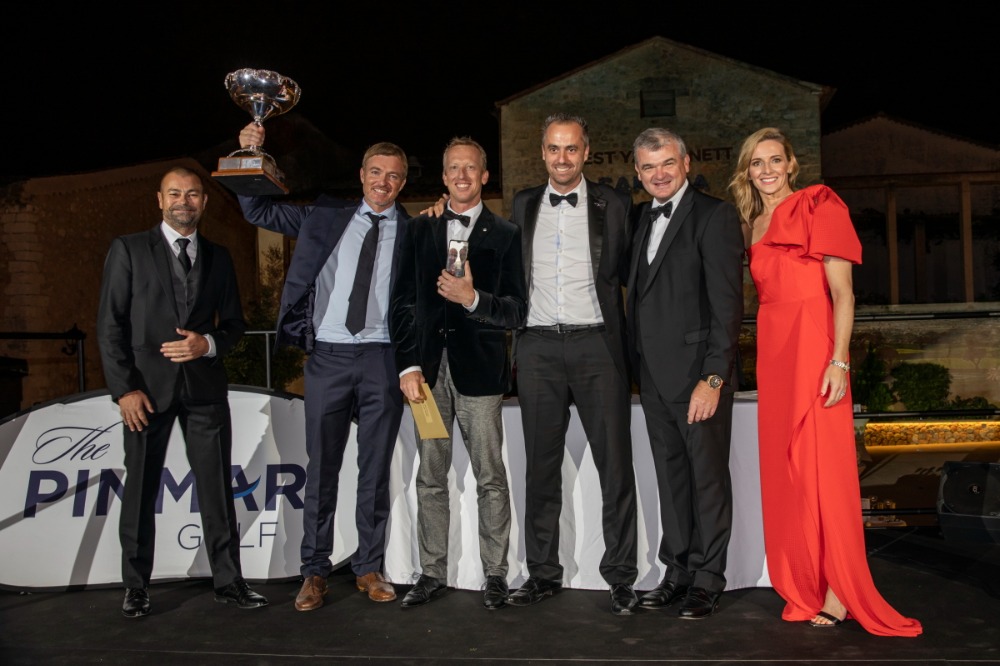 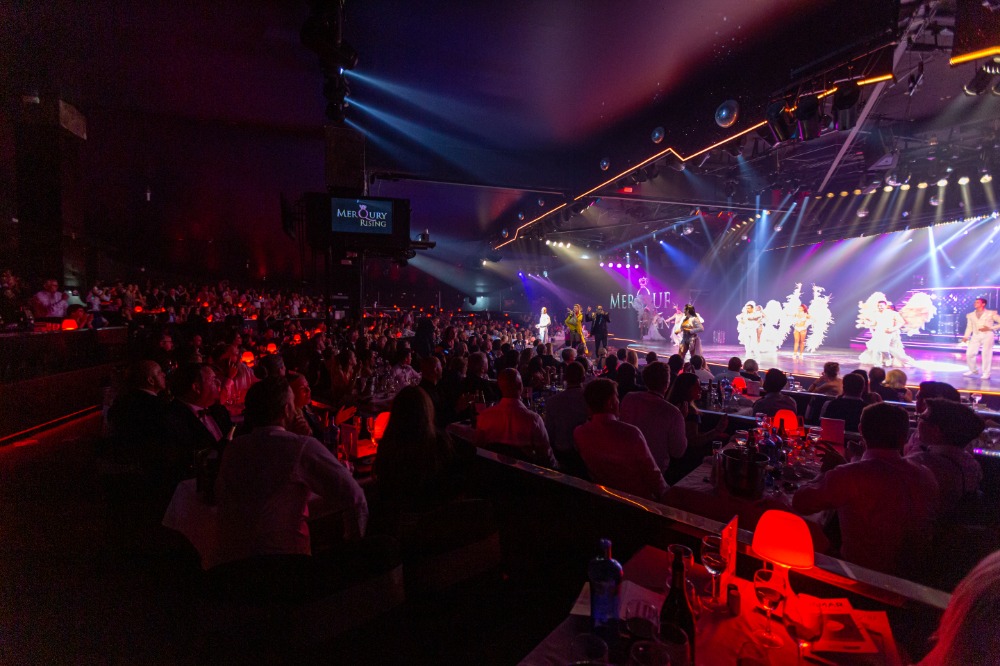 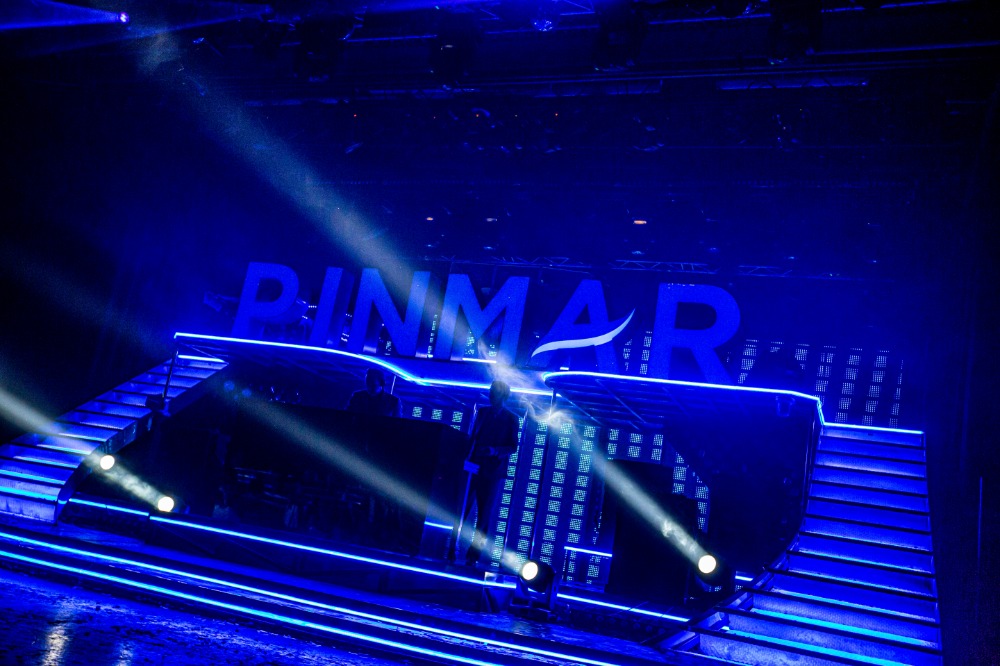 Held from 17 to 19 October in Mallorca, the 'Grand Finale' of The Pinmar Golf marked the end of an era for one of the yachting industry’s most valued events. Pinmar announced earlier this year that 2019 would be the last edition of the event in its current format as the company would be heading in a new direction with its events programme. The 'Grand Finale' saw the event culminate in style, with the industry gathering together in a special celebration of its 31-year heritage.

Both Thursday and Friday golf teams were treated to glorious sunshine at the Golf Son Gual, meaning spirits were high all day on the golf course. The bars dotted around the course provided golfers with refreshments and helped kickstart the charitable donations thanks to the support of the volunteer bar staff provided by the sponsors and yachts. Meanwhile, back at the clubhouse, golfers and non-golfers enjoyed lunch and drinks and some relaxed networking on the terrace with the beautiful weather and an upbeat DJ set as the backdrop.

The ‘Social Player’ package, created for non-regular golfers that wanted to participate in some light-hearted golf amongst the social atmosphere at the clubhouse, offered a putting competition and driving range clinic each day. Sponsored by Gym Marine and David Store Navigational Management respectively, these gave the social players the opportunity to practice their putting and swing techniques, with the players on Friday fortunate to have Open Champion Paul Lawrie OBE make an appearance to offer some handy coaching tips and advice.

The Friday Night VIP Party was once again held at Cappuccino in Puerto Portals. With drinks flowing and live music as entertainment, it was the perfect way to unwind after two days of golf. The Captains’ Brunch on Saturday morning was hosted at Wellies restaurant in Puerto Portals, showing both Rugby World Cup quarter-final games. The Bloody Mary’s and delicious spread of food was very welcome following the VIP Party the night before.

The Awlgrip Black Tie Prizegiving, Gala Dinner and After Party returned to the beautiful Son Amar estate outside Palma for the 'Grand Finale' celebrations. The traditional Mallorquin finca provided an atmospheric terrace for pre-dinner drinks and canapés and a covered fountain area for the prize-giving ceremony. British TV presenter Gabby Logan hosted the proceedings and GYG plc CEO Remy Millott addressed the audience about the decision to change the direction of The Pinmar Golf, as well as the feedback he’s received since making the announcement.

“We feel the tournament has reached its peak and we now want to create an event that is fresh and will continue to deliver a level of excellence for you to enjoy...”

“We have been blown away by sincerity and warmth of the reaction to our announcement and we are delighted that everyone wants another Pinmar event to bring the industry together in a social setting,” he said. “It has been an incredibly tough decision, but we feel it is time. We feel the tournament has reached its peak and we now want to create an event that is fresh and will continue to deliver a level of excellence for you to enjoy. When we started The Pinmar Golf, the industry was very different and today’s yacht crew have far more things to do, so we felt the need to create a new concept that’s relevant to today’s audience while also continuing the amazing fundraising we have achieved over the years.”

Following the dramatic close of the prize-giving ceremony, complete with a commemorative video and amazing firework display, guests were treated to a delicious dinner and a spectacular show in Son Amar’s purpose-built dinner theatre. The charitable donations continued due to an array of impressive prizes on offer in an auction, silent auction and raffle. As the evening of memorable entertainment drew to a close, Millott took to the stage once again to announce the vision for Pinmar’s new era of events.

“We understand that, with The Pinmar Golf, we have created a platform to bring people within the industry together to socialise, network and raise money for all these wonderful charities around the world, and I can assure you that we will continue to do so,” Millott announced. “This will be in a number of ways; we will have some smaller events, including some more golf, some cycling and some more focused events as well. But we are an ambitious company that always tries to be at the forefront of everything that we do, so we have been working on some concepts to try and continue the spirit of the tournament but create something fresh that we can all enjoy together. Here is what we have come up with…”

An exciting teaser video conveyed to the audience how Pinmar is changing with the Golf era coming to an end and a new event, to be called 'The Pinmar Festival', will be launching in Mallorca in October 2020. The video also implied that the new Festival concept could be hosted annually in different locations around the world, such as Barcelona, Monaco, Hamburg, Viareggio, Amsterdam and Fort Lauderdale, as is befitting of the Pinmar brand's global reach. Following the exciting announcement, guests descended on the dancefloor to enjoy a DJ set by 2ManyDJs, seeing The Pinmar Golf’s 31-year heritage out with a bang.