SuperyachtNews.com - Operations - The art of leadership

The art of leadership

Superyachts rely on a healthy and functioning hierarchy, and without a proper leader at the very top of the pyramid it's difficult to enforce the commonly used ‘happy crew, happy owner’ mantra. The armchair captains deriving from the industry's wild west origins are now considered a part of a bygone era and modern leaders with modern solutions are now in very high demand. So much so, that leadership training courses tailored specifically for captains and senior crew members on board superyachts are becoming incredibly popular.

Marianne Danissen, head of Yacht Management at Camper and Nicholsons, was one of the very first management companies to offer a leadership course for captains. Moreover, she plans to expand the course and make it available to two heads of departments. Marianne is of the opinion that there is an abundance of senior crew members who are eager to learn and understand how they can better manage their teams. She also believes that the very few captains out there who claim to not need education and ‘know it all’ are simply a dying breed in a constant and steady decline. 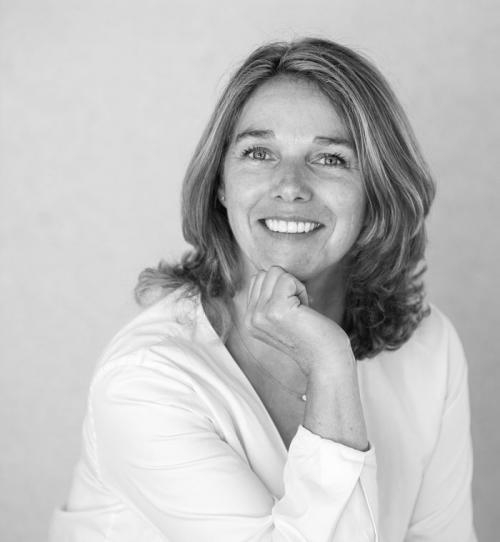 Preferring to take an optimistic stance, Marianne highlighted the progress of changing attitudes in the industry, “About 20 years ago, when I came ashore from being at sea, I saw a huge amount of people being hired because they knew somebody. It was always a friend of a friend. You could get a job even if you weren’t necessarily competent, but because you were a friend of somebody you'd get put on a pedestal. We used to see captains sink three boats and they would stay in the industry because they were a friend of a friend.”

Nepotism seldom does any industry too many favours - and yachting is no exception. By hiring a captain based on their level of merit rather than their sphere of influence the industry can reduce the chances of having a toxic environment on board. As Marianne suggests, a captain who has a teachable character and a willingness to empathise and develop positive relationships with crew members is worth their weight in gold.

“I can't tell you how many examples I've got of different boats out there where the negative attitudes are reflected in the crew.” Marianne explained, “You just know that the yacht will never have a steady crew because they just get treated like they are completely disposable. So of course, If you are treated with no respect, why would you stay? Even if you're well paid, you need to have a balance between the money and enjoying time working on board.”

Marianne continues, “We need to invest in people and we need to make owners realise that if you want your crew to stay, you must invest in training. Give them the opportunity to train and get better because if you invest in them, they'll stay longer. And the fact is, if you spend less time replacing your crew, it will also be less expensive. The more crew turnover you have, the higher the expenditures are in terms of flights and uniforms etc... So rehiring as opposed to reinvesting in people and making them stay is definitely not worth it.”

Karine Rayson, Director of Crew Coach, also offers mental health and leadership advice to crew. With her background working in Male Penitentiaries, Rayson can’t help but draw similarities on her current and past patients, “What is really uncanny is how very similar certain patterns are with inmates and people in yachting in terms of being institutionalised. So obviously with the prisoners, they get told when they get up, what time they are going to have lunch and when they go to bed, they can't obviously go to weddings or just walk around in the outside world and enjoy a normal life. People in yachting in a sense have got their own versions of handcuffs - we call it the ‘golden handcuffs’ in our industry.” 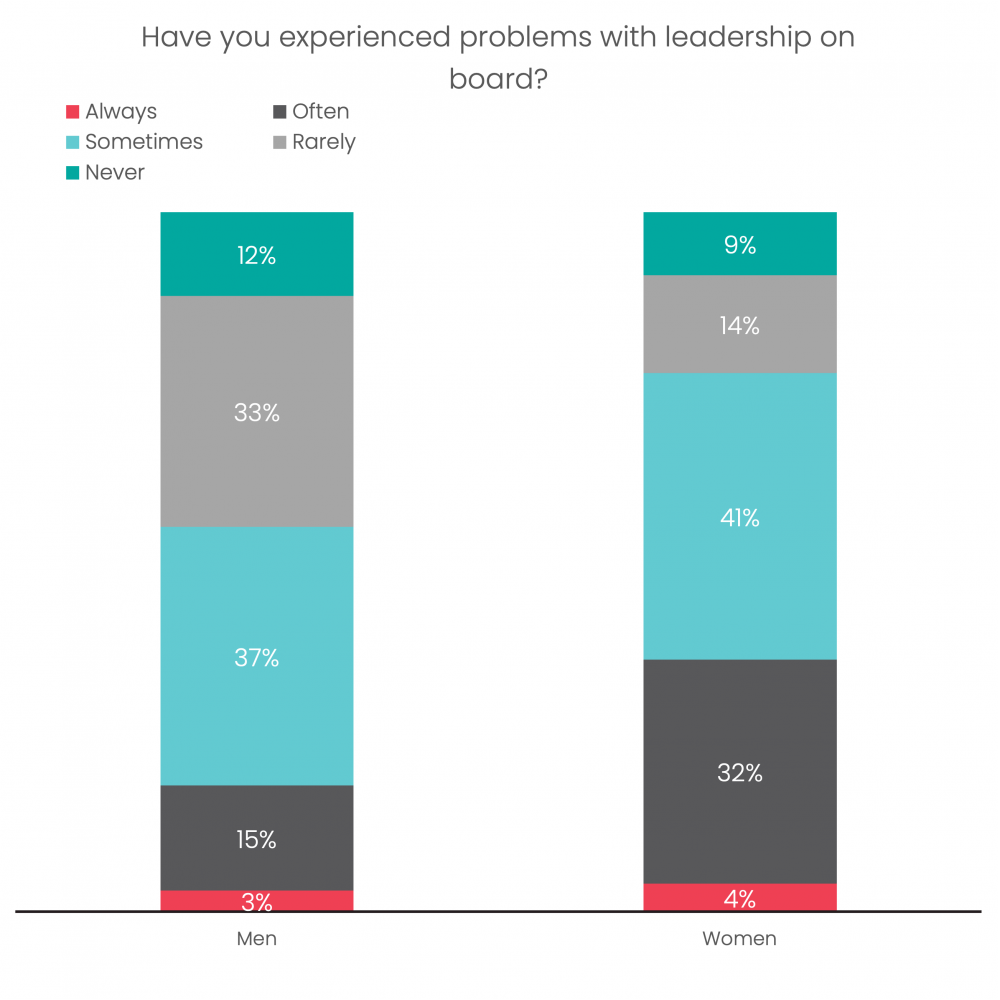 Rayson also noted that the motivation to become a better leader in the industry isn’t always there, and that too many would rather do the bare minimum to wear as a badge of honour, “I ran an advanced leadership course which was three months long. Some people say, ‘Do you have anything shorter?’ I mean, if you want to learn to be a leader in two days, you've got to be kidding yourself. It's not realistic. It's not possible. I think there is still the abuse of power within our industry. We want people to be able to recognise the signs, if they can spot differences in behaviour or personality or mood so that they can address it accordingly. So doing something like mental health first aid training while doing your STCW 95, I think that is a really good place to start, as well as having that ongoing conversation.”

With a lack of leadership meaning some captains can't notice subtle signs, the issues are bound to continue. As Rayson puts it, “Crew are so worried about having longevity on their CV, they put up with it because they feel like it's going to jeopardise them getting another role. And I would like to see recruitment companies come from a compassionate stance and reassure crew that if they do see a short lived position on their CV, they will investigate further and they won't take it for face value.” 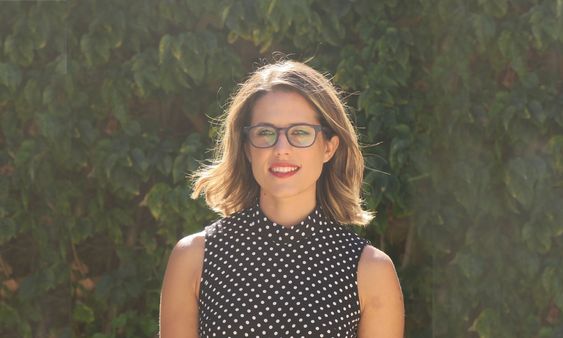 Rayson continued, “Crew don't know who to turn to first for support especially if the abuse is coming from the top. I know when I was working as crew, I didn't trust the management company. I didn't feel safe. I felt like they were on the captain's side and I felt very disposable. So I think transparency in communication is so vital, so our crew need to know who their support person is and know that they can trust them. I think yacht management and owners should be paying for these courses in mental health, first aid and leadership because if it's not addressed, it's going to permeate and bleed through various areas. It's so tangible when you work on yachts and when the energy's negative you can feel that it's hostile. So it's a small price to pay for a lot of gain. Think of how much it costs to replace a crew member as opposed to investing in educating your crew and having those intrinsic rewards in place.”

The industry is oftentimes criticised for overlooking the human impact and element of yachting while making huge strides in design and engineering. With that being said, the industry also stands in good stead for the future with expert stakeholders such as Karine and Marianne helping to drive this initiative of leadership courses. While both Karine and Marianne say that they have witnessed poor behaviour amongst leaders and nepotism in the past, they feel very positive that the future is looking much brighter. While onboard operations are currently far from perfect, they are also in the best state they have ever been in. Feel free to comment below...