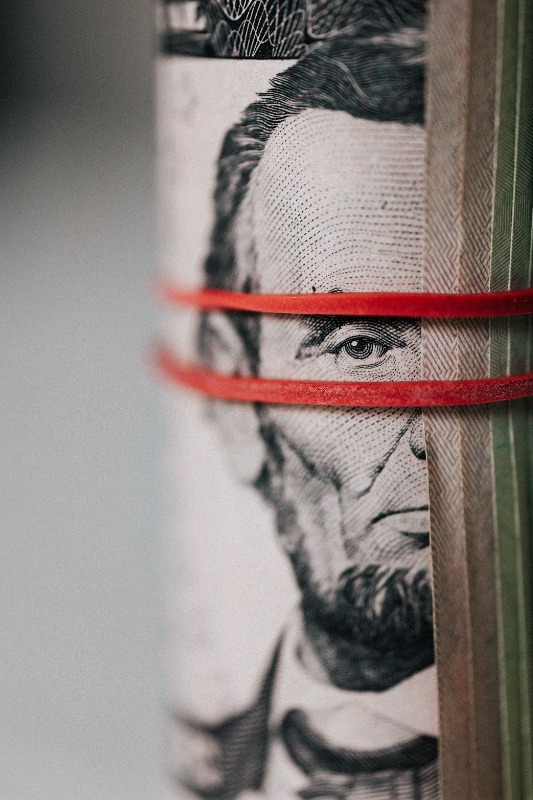 Nautilus International has recovered more than £1.6 million in unpaid wages for members working in the yacht sector over the past two years. Their newly released figures for 2021 show that the Union’s yacht team and legal department have successfully recovered more than £943,000 last year. This is the largest figure ever recovered by the Union, up by 26.8 per cent from an already record-breaking figure of £720,000 in 2020.

Speaking to SuperyachtNews, Rob Coston, Communications Manager at Nautilus explained, “Non-payment of wages is clearly an ongoing problem in the industry, you see it where perhaps the crew agency has not been paid by the owner. The significant year on year increase is partly because there have been some big cases, but also because our membership has gone up as more yacht crew recognise the benefits of being part of a union, so there are more people that we're able to help out.” Nautilus International dealt with incidents of non-payment from all around the world during 2021, with particularly significant wins on behalf of crew working in the Mediterranean.

For comparable industries in the maritime sector these figures and issues are simply no way near being proportionate, as Coston highlights, “Members in the yacht sector are particularly vulnerable to non-payment because it is so much more informal than many other areas of maritime. We just wouldn't see something like non-payment of wages to such an extent..”

The complaints are deriving from all seafarers who are working in the superyacht industry. As we see in the graph below the typical expenditure for crew wages are far from being cheap. Nautilus was also able to confirm that the source of so many unpaid wages has not come from wider complications to do with Covid-19 and repatriation.

Derek Byrne, Head of Yacht Sector at Nautilus also added that, “'Yacht owners expect their crew to be skilled professionals who deliver the very best service and ensure the safety of their guests while onboard. In return for their dedication and expertise, it is essential that they are paid the wages that they have earned. All too often, however, employers still refuse to do the bare minimum towards fulfilling their contractual obligations by paying wages in full and on time.”

Byrne continued, “When things do go wrong, union support can mean the difference between being paid your wages and being thousands of pounds out of pocket. For that reason, we urge yachting professionals of all nationalities to join Nautilus before they experience any problems, so that they are entitled to legal support from the Union." 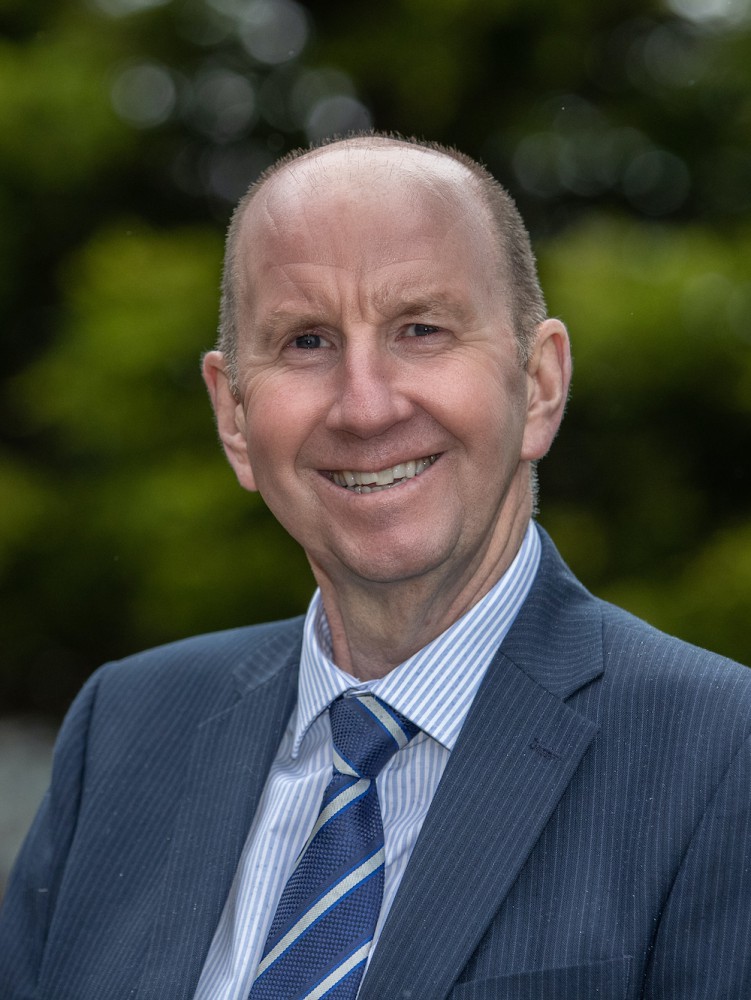 What's most worrying about these figures is that they go to show just how many owners and operators in the yacht sector still do not understand that they will be held responsible for non-payment of wages. With so many successful legal cases under the belt over the past two years the hope is that work being done by Nautilus will convince employers that they need to do the right thing from the very start.

Coston also highlighted how important it was for crew members to sign up with Nautilus to ensure that they are entitled to full legal coverage. If people join a union after an incident has occurred it becomes much more difficult to provide helpful advice and support. The link to Nautilus can be found below…