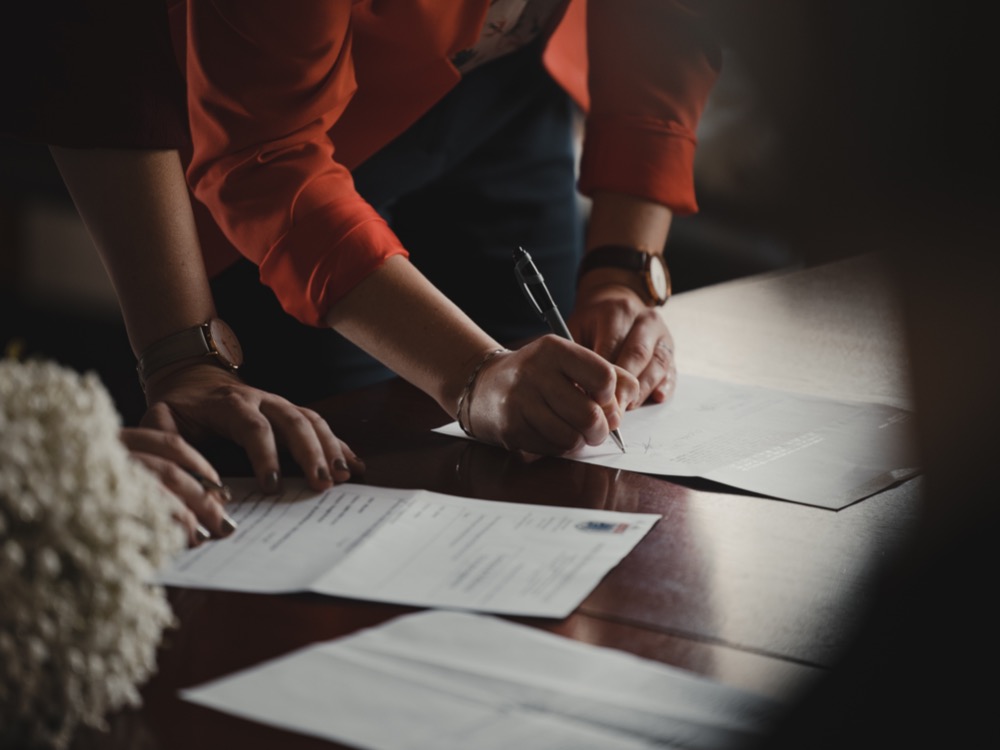 In recent months there has been a collective call from industry stakeholders to address some of the flaws that have been exposed in crew member contracts. Unfair dismissals, sudden wage reductions and issues with repatriation are all problems which have become amplified over the course of the pandemic.

Charles Boyle, Director of legal services at Nautilus International - a specialist union aimed at maritime professionals, spoke exclusively with SuperyachtNews about the effect that the pandemic has had on crew members. Nautilus have been providing a variety of services for seafarers during the recent tumultuous period, however, one thing that Boyle has noted over the last 18 months is a loophole that has been created to avoid paying for repatriation charges.

“We have observed a  few cases of owners trying to change the repatriation destination in a contract, for instance, instead of the home address being written into the contract, it’s the name of the country that they are traveling into.” Boyle went on to explain how, “Once that person lands in the country, the owner's obligations for repatriation then cease to exist before they have actually arrived at their home address. Therefore, if they land in a country which is imposing a compulsory 10 days in a hotel, they will be forced to pay for it themselves.” Because the MLC states that owners must pay the cost of travel and accommodation until the person is repatriated, this could come into effect as soon as they arrive at any port in the country.

Boyle also spoke at length about how unfair dismissals are becoming more commonplace, “Seafarers, when they do get dismissed, rarely have any right to make an unfair dismissal claim. All they have is their contractual rights, which will often say that each side must give a months notice to terminate. This means that if a seafarer loses their job, unless they've done something that amounts to gross misconduct, all they have is the right to the contract. This is that what causes a lot of the problems. It leads to a certain ‘hire and fire culture’ because crew can’t just head straight to the employment tribunal and put in a claim. Seafarers don't get access to that, mostly because of the lack of connections with any one country that has the right not to be unfairly dismissed.”

The fragmented nature of various jurisdictions creates a number of complications for employment contracts. Boyle pointed out the ‘Law of the Sea Treaty’, an international agreement created by the United Nations Convention, which states that a ship should be registered in a country with a ‘genuine link’. “That's breached quite a lot.” Boyle explained, “Some countries will take any ship, whether it's any link with them or not. But ideally, you’d want vessels to adhere to that rule and establish a connection with a country that does have a genuine link which could allow for registered ownership like in the UK for example.”

So, why has it taken a global pandemic for these flaws to be exposed? Boyle argues its simply because nobody saw it coming. There is no place in the MLC which expressly refers to a pandemic in its scope, resulting in many legal professionals, such as Boyle, to call out those in the maritime sector who feel they have been unjustly dealt with during the pandemic to voice their experience and suggestions.

Between the 25th and 29th of April 2022, a meeting is due to take place in Geneva to discuss amendments to the MLC. The meeting, which was originally scheduled to take place this year, will aim to provide new proposals to outdated clauses as well as remedy some of the wrongdoings that have arisen in light of the COVID-19 pandemic. The fragmented and private nature of the superyacht industry has spurred a many rumours and complaints regarding unprofessional conduct. However, Boyle believes that by bolstering the MLC and creating robust amendments, the issues surrounding crew member work contracts should become a rarity rather than the norm.

Many have also called to remind crew members of the necessity to check work contracts and insurance coverage before starting a job as a means to ensure they don’t suffer further down the line. On certain superyachts, the safety and protection of a crew member can sometimes come down to how empathetic the owner is, and so, as many would testify, rigorous and thorough research is vital before beginning any job on a superyacht.

Who Fled the Med?