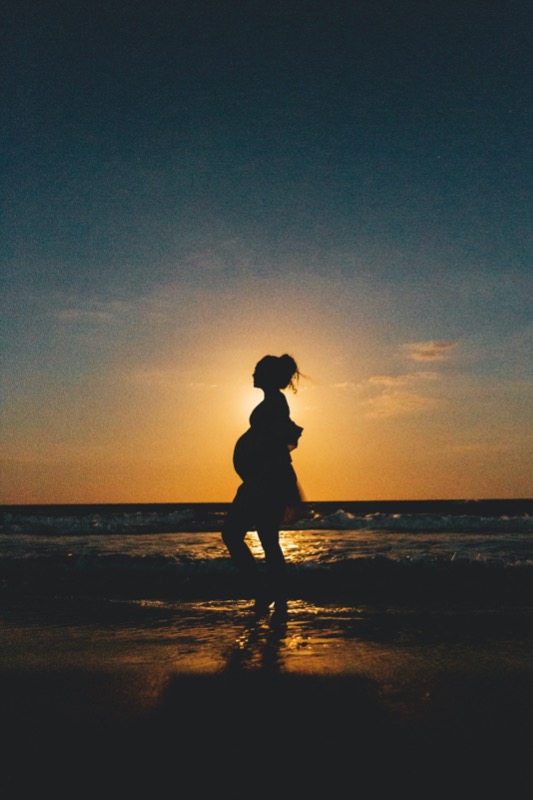 “I resigned because the lawyers made an agreement”, the stewardess, who will remain anonymous, explained in an exclusive conversation with SuperyachtNews. “Both lawyers on each side, they made a list of agreements and decided that I would resign as soon as possible with the condition that they would give me the severance pay and the one month's salary. And then after they had decided that, the owner gave me about four days to decide if I was going to resign or not”.

The 2nd stewardess had been on the yacht for two years when she found out that she was 10 weeks pregnant. Scared of losing her job, she decided not to tell her employers. They were moored up in an Australian shipyard and so the work was not too strenuous or laborious. “I thought I was just going to hide my pregnancy until it starts to show up”.

Before bringing up her situation to the owner, she decided to get in contact with a lawyer to ask about her rights. She says she was given the impression that, according to Australian law, she could stay on board until it was no longer safe to work, which could be up to 36 weeks. Australian law also dictated that her employers would look after her for at least a year and she would receive maternal benefits.

However, it got to a point where she could no longer hide. “They kept saying my belly was getting big. So I had to tell them. I thought it was enough time for them to find somebody. I could still work on the boat, definitely. But obviously I just would have had to have been more careful. But then as soon as the owner found out about it, he wanted to send me home as soon as possible. And then I asked the lawyer about it. My lawyer said they cannot do that to me, they cannot just terminate me. So then I asked my insurance, and apparently the boat doesn't cover for a pregnancy.”

She explained her dilemma as she struggled to find the answers that would bring about the much needed solutions to her situation. “The captain didn’t really tell me anything and then the management company didn’t really tell me anything about insurance either. So I even asked the country that the boat was registered to. But unfortunately, there's no law on pregnancy on board.”

The ex-stewardess felt that, in a sense, things could have been much worse. “If I had left without hiring a lawyer, they would have sent me away with nothing, my lawyer had to fight for that severance pay” she explained. The ordeal ended with the mother-to-be giving up hope on receiving any help from her employers. “My lawyer was telling me I definitely still had my rights and that it was up to me. We could have gone to the high commission in Australia. But then again, it might be a very long process and then I have to pay the lawyer and it's going to be more costly. So I just agreed, it makes it all easier. If that's all they wanted to give me, then I feel like I don't really need all the stress anymore”.

The Maritime Coastguard Agency (MCA) issued an updated Marine Guidance Note in 2014 which recommends that women on boats should not work after the 28th week of pregnancy or return to work before six weeks after the child’s birth. However, it seems bizarre that a woman working in a supposedly modern industry would be subjected to this kind of treatment after falling pregnant.

The ex-stewardess, who is now in the beginning of her second trimester of pregnancy, concluded the interview by saying, “I didn't plan to get pregnant and I didn’t really take any notice of my medical insurance. I never knew how I was covered, but I would always recommend to anyone starting out in the industry, it’s always good to have that knowledge and to know what your rights are as a female in this industry”.

Crew training in the wake of COVID-19